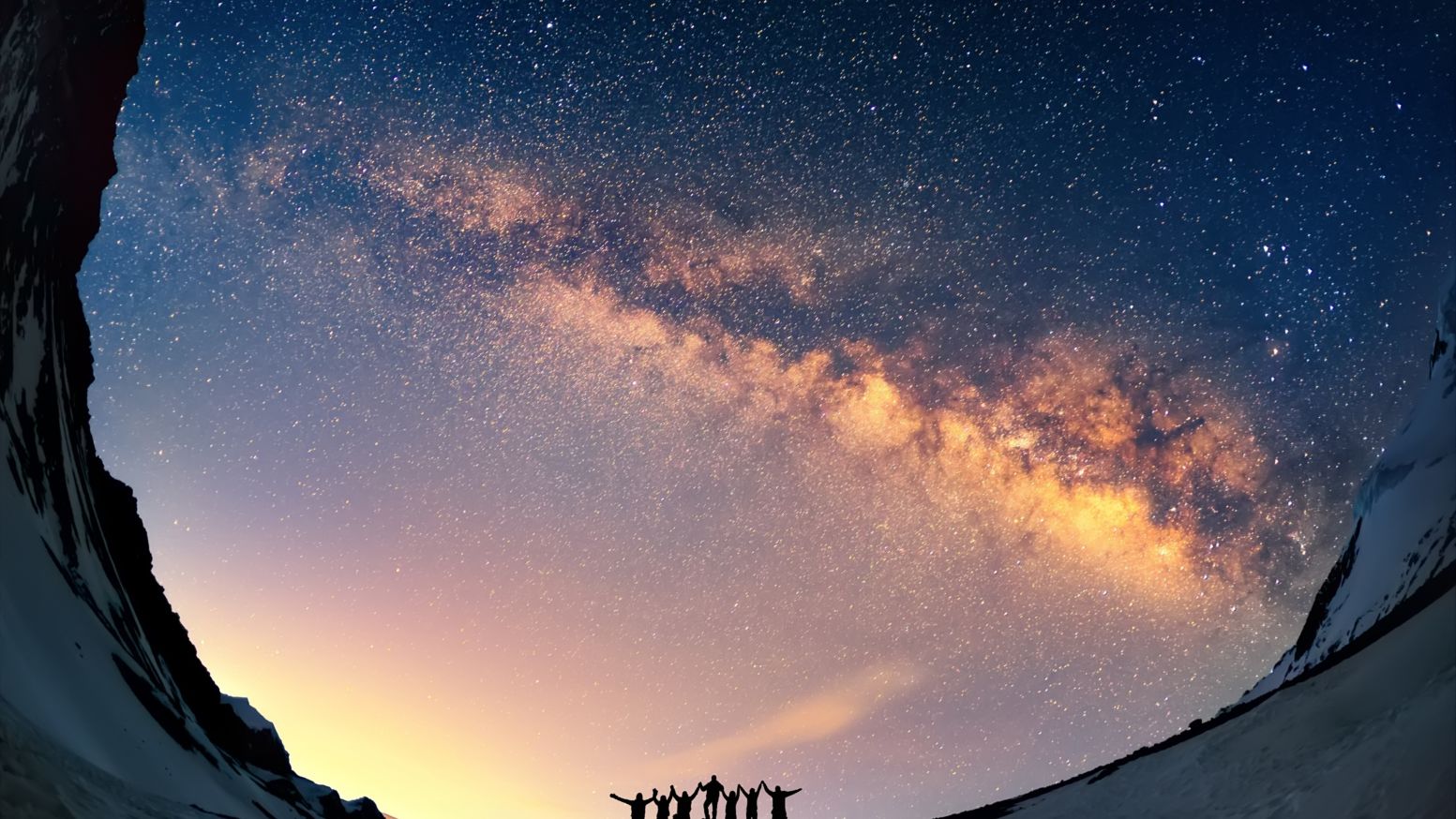 The first premise of the Kalam Cosmological Argument states, “whatever begins to exist has a cause.” In the last blog, I examined the objection some atheist use which states that the premise only applies to things in the universe but not of the universe itself. However, Daniel Dennett in his book, Breaking the Spell: Religion as a Natural Phenomenon states,

The Cosmological Argument which in its simplest form states that since everything must have a cause, the universe must have a cause—namely, God—doesn’t stay simple for long….Others prefer to accept the premise and then ask: What caused God?[1]

Has the Kalam suffered a death blow because of Dennett’s objection?

Unfortunately, Dennett has misrepresented (unintentionally I believe) the first premise. For, the first premise does not say “everything must have a cause” the first premise states that “whatever begins to exist has a cause.” Ironically, Dennett himself recognizes this because he affirms that a being “outside of time…is nothing with an initiation or origin in need of explanation. What does need its origin explained is the concrete Universe itself.”[2] Here, Dennett understands that a being that exists eternally needs no explanation of origins because it never comes into existence and therefore has no need of a cause. God, by definition as a maximally great being, would be eternal and not require a cause. Thus, Dennett’s question, “What caused God?” is misplaced.

However, Dennett makes another mistake known as a category mistake – “an error in logic in which one category of a thing is presented as belonging to another category.”[3] For example, asking what the color blue tastes like would be a category mistake. Such a question is absurd because we know colors aren’t tasted, they’re seen. Another example would be, how much does the musical note B minor weigh? Once again, I’ve mixed categories by placing sound in the category of weight. In the same way, by asking “What caused God?,” the skeptic is moving that which, by definition (from a Christian worldview), is not created into the category of created things.

While Dennett’s question “What caused God” is a popular objection to premise 1 of the Kalam, it is really a misunderstanding of the premise and a category mistake. Because of these two errors, such a question should be rejected as a serious objection to the Kalam and the existence of God.