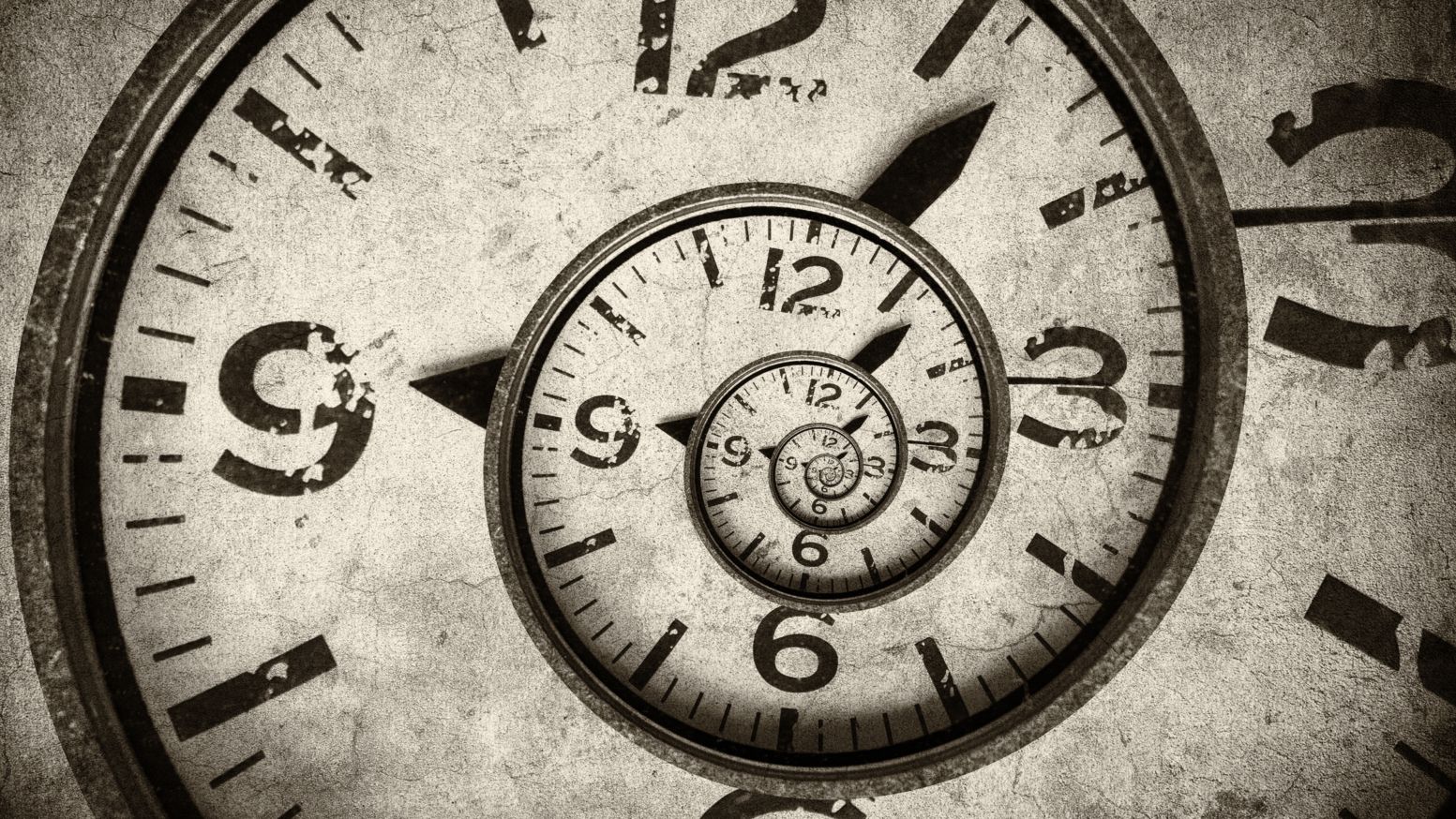 Most modern cosmologists are convinced that conventional scientific progress will ultimately result in a self-contained understanding of the origin and evolution of the universe, without the need to invoke God…. If we are able to construct a complete and compelling naturalistic account the necessity of appealing to God would be diminished. A number of avenues towards this goal are being explored. They can be divided into two types: ‘beginning’ cosmologies, in which there is a first moment of time, and ‘eternal’ cosmologies where time stretches to the past without limit.[1]

There are two problems with the eternal universe position: 1. Science denies it; and, 2. Reason denies it.

The key insight of my paper with Borde and Guth is that as we go into the past and approach past infinity by the clocks of the spectator, the time elapsed by the clock of the space traveler is still finite…his clock essentially comes to a halt…the space traveler’s history should extend into the past…the conclusion is that past-eternal inflation without a beginning is impossible.[2]

Vilenkin goes on to say,

It is said that an argument is what convinces reasonable men and a proof is what it takes to convince even an unreasonable man. With the proof now in place, cosmologists can no longer hide behind the possibility of a past-eternal universe. There is no escape; they have to face the problem of a cosmic beginning. [3]

Consequently, many philosophers working on the question of infinity conclude as David Hilbert (possibly the greatest mathematician ever) has that “the infinite is nowhere to be found in reality. It neither exists in nature nor provides a legitimate basis for rational thought…the role that remains for the infinite to play is solely that of an idea."[5]

So, while “to infinity and beyond” may be a great slogan for a series of animated children’s movies, it seems that toying with the universe being past eternal is simply not the story of our universe’s existence. It is not infinitely old, therefore, it must have a cause.