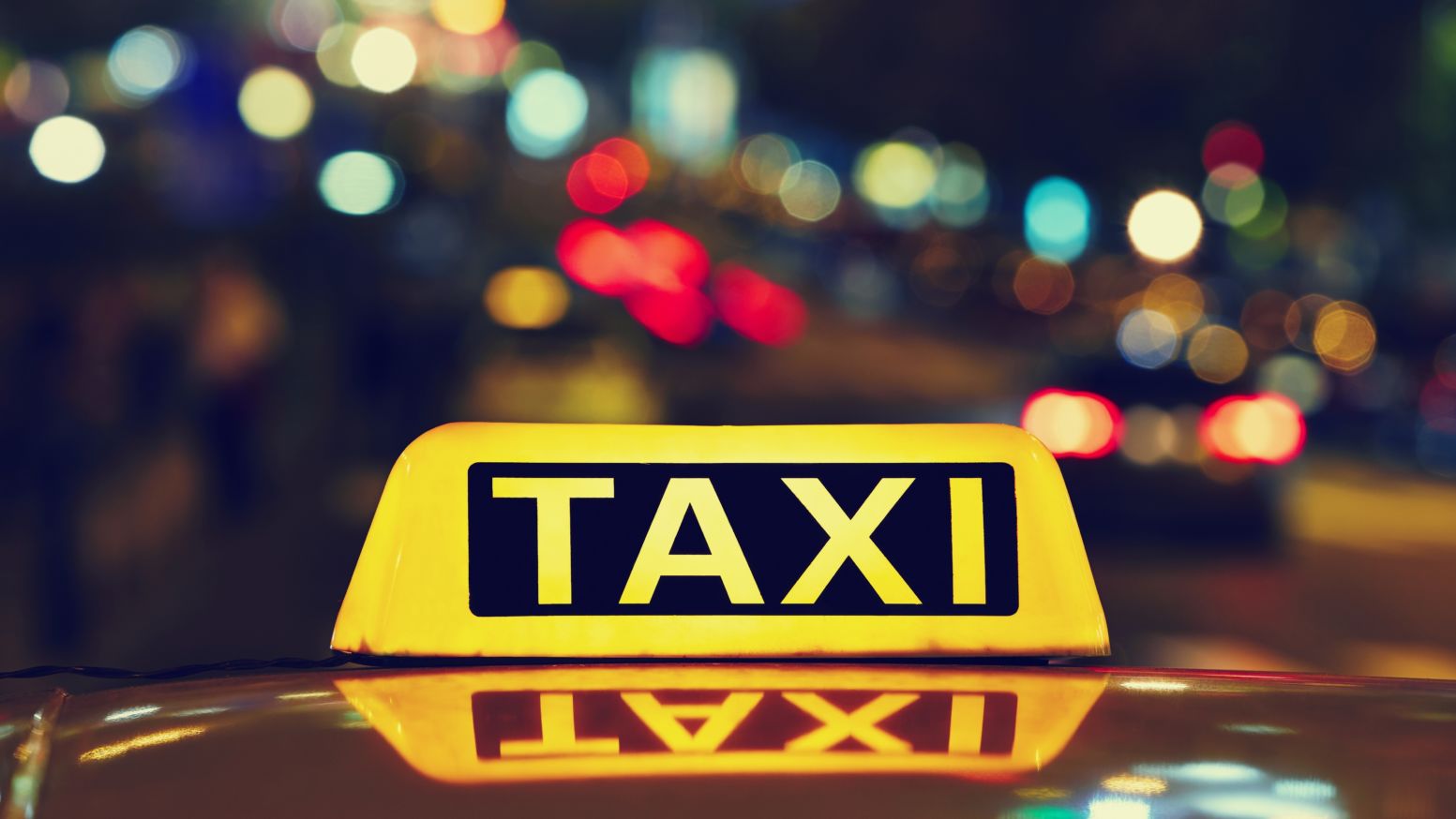 The Kalam Cosmological Argument, (kalam, hereafter) seeks to show that on the basis of philosophical reasoning and modern scientific discovery, that the universe had a first cause. The reasoning is laid out as follows.

If premise one and two are true, it follows that three is true as well.

This is a common and very popular objection to the kalam. But, given the fact that it commits the taxicab fallacy and misconstrues the nature of premise one, it should be rejected.