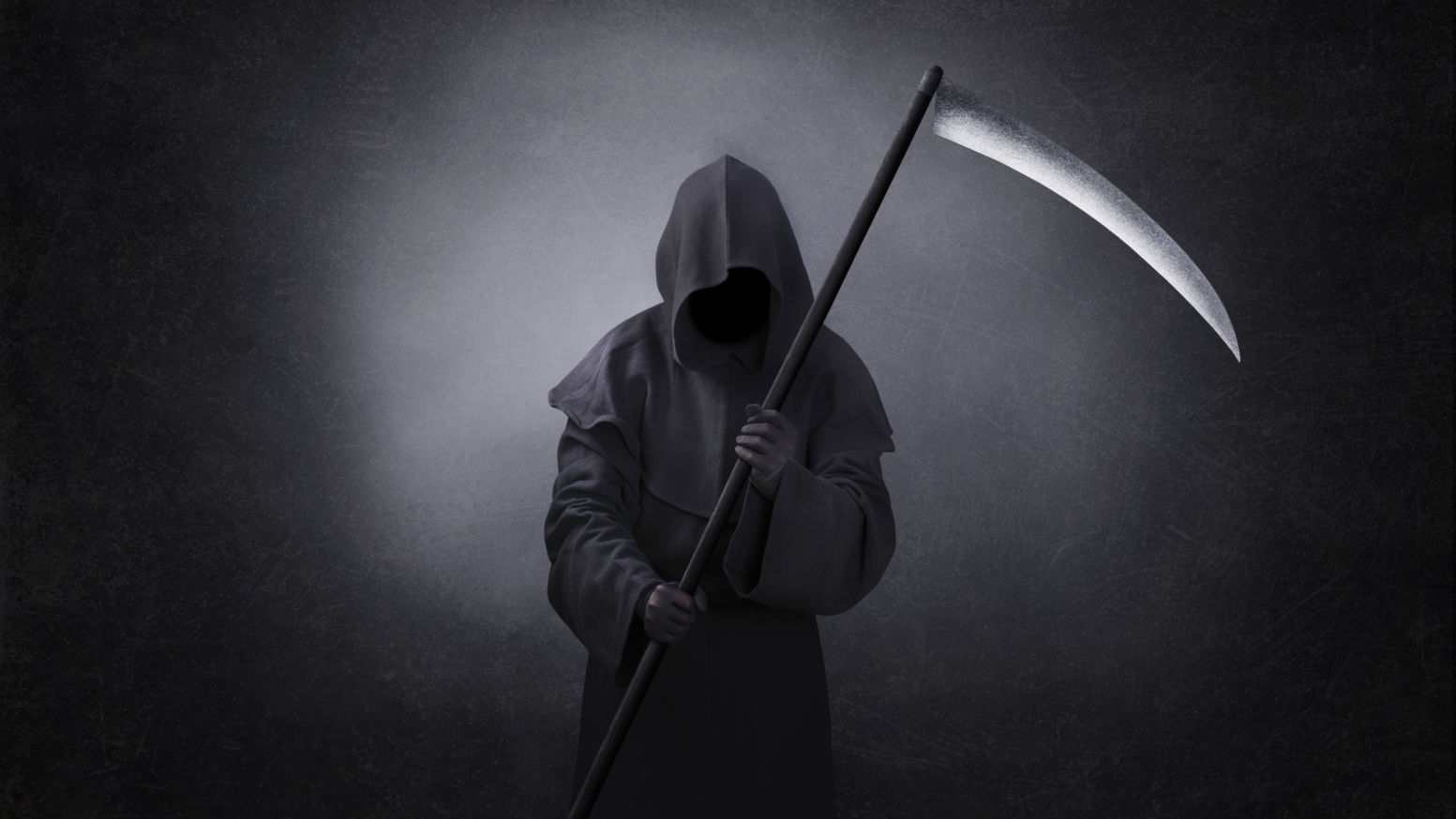 The Kalam Cosmological Argument says that the universe began to exist in the finite past. According to this argument, the universe has not been around forever and, therefore, there is a first cause of the universe’s existence. Many atheists, however, reject the proposition that the universe had a beginning. In response to their objections, the theist could sift through the scientific data, but this often leads to a stalemate. So, how can we bridge the divide between atheists and theists regarding the beginning of the universe? One way to bridge the divide is to offer a compelling philosophical argument that shows the absurdity of an actual infinite causal chain existing in the real world. One such philosophical argument is The Grim Reaper Paradox.

The Grim Reaper paradox shows us that an infinite number of prior causes leads to contradictions. Consequently, we are justified in concluding that such causal chains cannot be instantiated in the real world. Just as it is logical to reject the existence of an actual infinite number of Reapers assigned to kill Fred, so it is also logical to reject the claim that the universe is infinitely old. In the end, The Grim Reaper paradox may or may not kill Fred, but it both kills and buries the claim of a past eternal universe.

[1] By “unstoppable,” I mean that Fred cannot escape the grim reapers. One of them will kill him. The important question is which grim reaper will kill Fred?