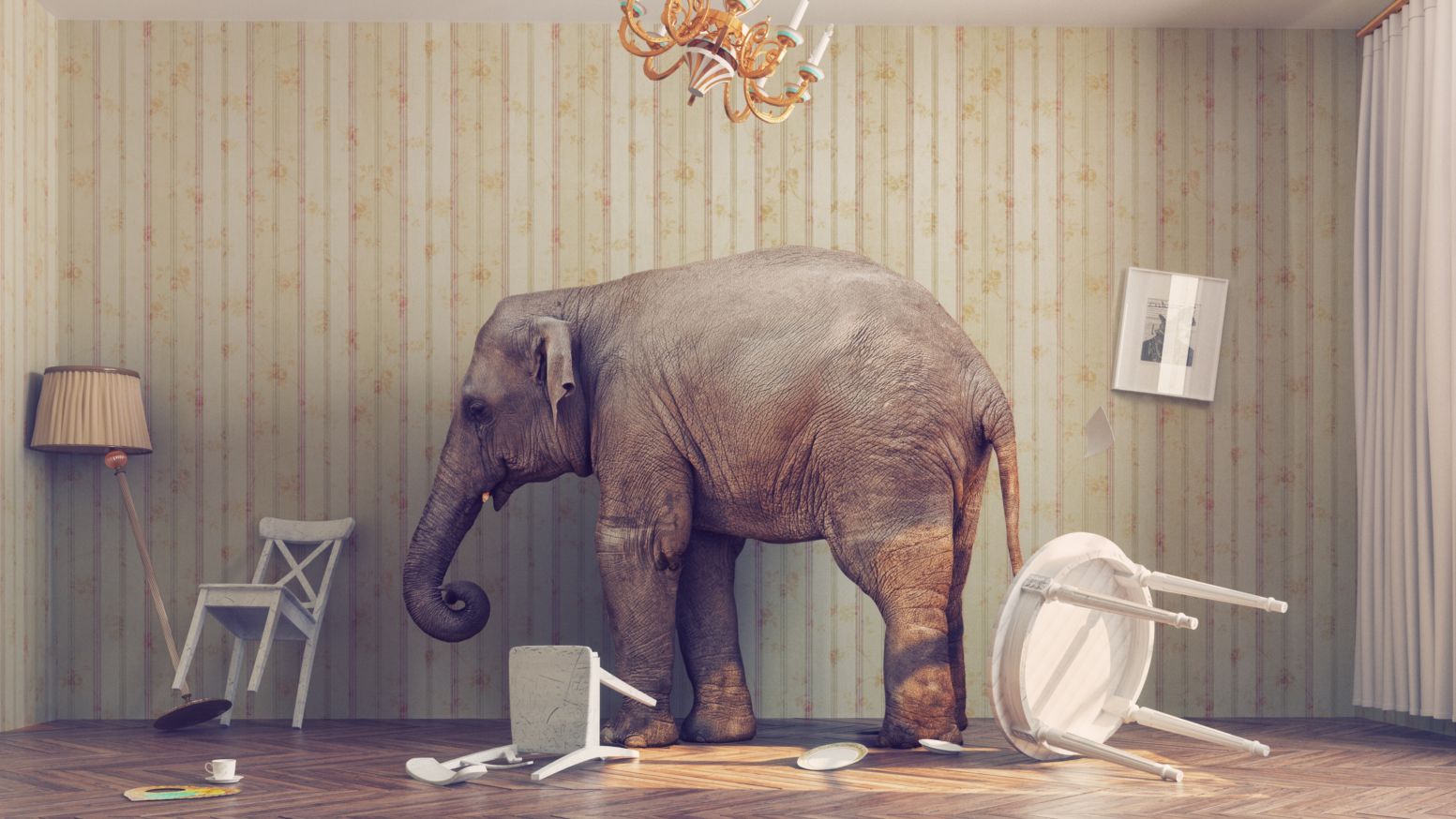 We live in a “COEXIST” society, meaning that all religions are on par with each other. No one religion has exclusive rights on being right! A year ago I did an interview with a longtime friend of mine named Bill(an alias for the sake of identity)who I respect greatly. During Bill’s time in college, he left Christianity and, based on our last conversation, he’s religiously eclectic. (meaning he derives his spiritual ideas from a diverse range of sources). One of the statements he made which shocked me was, “the religions of the world all teach the same core concepts.” How do we navigate this type of argument as those who seek to win souls and follow Christ?

First, Bill’s sentiment is widely popular in our society. This is the basic premise of the “COEXIST” movement. With respect Bill and others like him, statements like, “Don’t they all teach basically the same thing?” is sorely misguided. While there may be some commonalities among the world’s religions, fundamental and irreconcilable differences divide them on many crucial issues. Some of these issues consist of things like the nature of God, the source and focus of revelation, the human condition, the nature of salvation, the destiny of humankind, etc., So how can religious pluralists decide which religious worldview has it right or which one to follow regarding these issues, if on these issues if they’re all supposedly equal? It is not possible.

Second, the late John Hick, a famous philosopher of religion, tried to reconcile this issue with his renowned elephant illustration in which he says several blind men were walking along a path and come upon an elephant that allowed them to touch and feel it. Each blind man touched a different part of the elephant and could not envision the totality of the animal. Therefore, like the blind men, each of us cannot envision God satisfactorily, we each merely see only part of the "elephant." However, reducing the scenario to the lowest common denominator, each of the blind men are touching the elephant. Hick’s illustration sounds excellent on the surface and would be welcome by the “COEXIST” movement. However, religious pluralism cannot be reduced to the lowest of common denominator. Therefore, because of their fundamental differences, religious pluralism becomes incoherent.

Third, the sobering problem with Hick’s illustration is it handicaps those who believe in God, making them blind, unable to grasp God satisfactorily. Furthermore, Hick himself believed that God existed and that would make him a part of the blind group. Yet, Hick does not elaborate on how he can see the “elephant” in its totality while others cannot. Even outside of Hick's fault, Jesus made the claim to his disciples that those who have seen him have seen the Father and that he and the Father are one. Hence, Jesus believed that He was God and indicates that humans can know God satisfactorily by knowing Him.

Ultimately, religious pluralism when investigated properly is an attempt to level the playing field among religions to suppress any religion from claiming “We have the objective truth.” While people of different religions can get along peacefully and co-exist, the intellectual claims cannot.