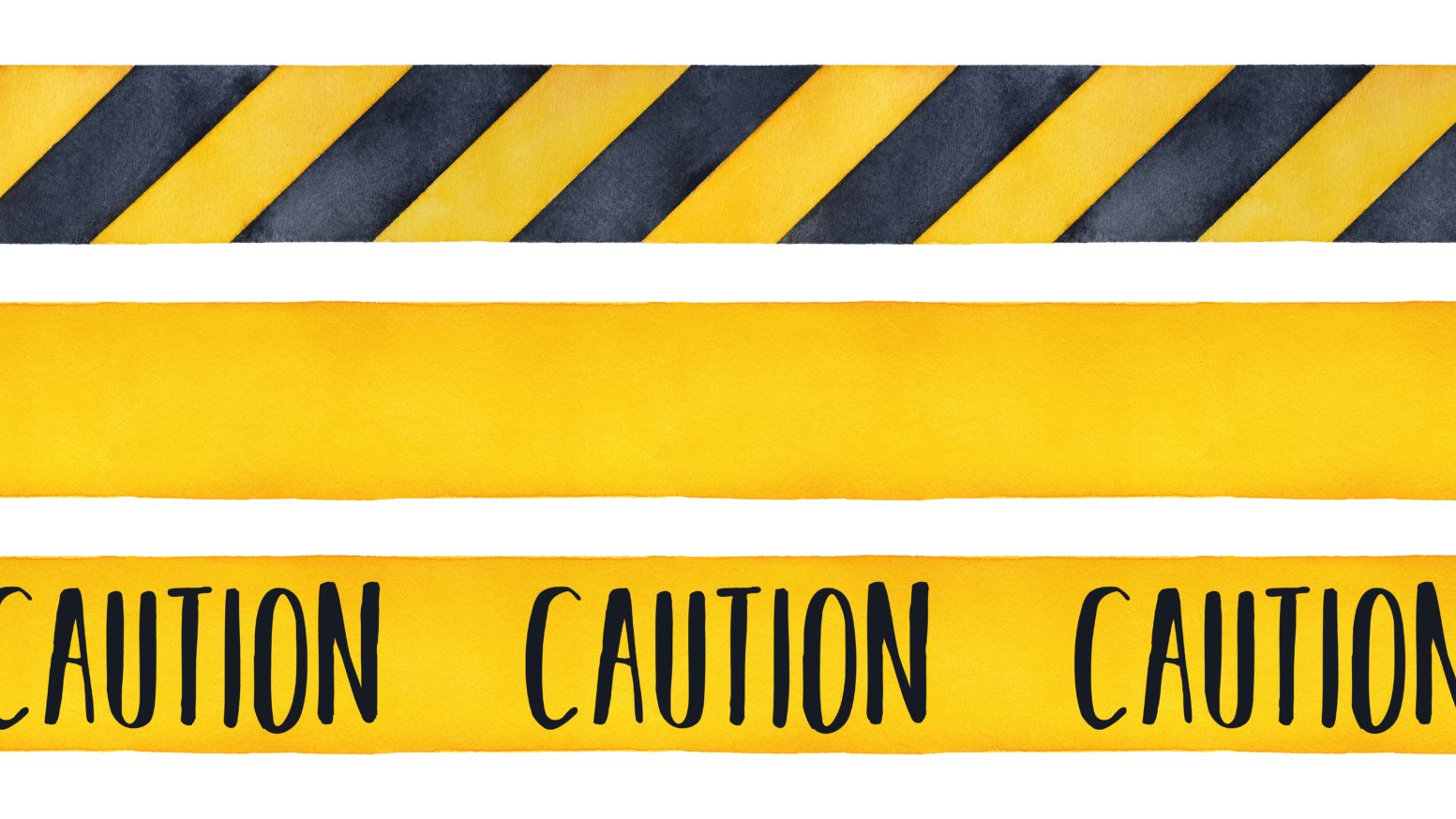 It may sound strange talking about the dangers of apologetics on a website that focuses on apologetics. However, there must be an awareness of the dangers that apologetics can pose to the Christian belief system, particularly how apologetics may function for some in relation to their faith.

Let's start by defining faith.The writer of Hebrews helps with this in Hebrews 11. The writer states, “Faith is the assurance of things hoped for, the conviction of things not seen” (11:1). The writer then discusses the impact of faith: those that believed lived a certain way. Faith is not confined to a system of intellectual ascent, nor is it blind. Rather, faith is a belief system put into practice that is based on evidence.

How does one receive that assurance and conviction?As stated, this is based on evidence. Evidence can come in many forms including testimony (the Bible, early church fathers, etc.), observational evidence and inference (examining creation), and physical evidence (for example, archaeological finds). This is where the danger can begin if one is not careful.

First, the conclusions to which some apologetics point are not always as clear cut as they may first appear. Let us examine the concept of archaeological finds. When something is discovered in the Middle East that may refer to something in the biblical account, there are often two camps regarding interpretation. One camp argues that this unequivocally validates the biblical account while another camp argues that it points in the opposite direction. Why is this? While more could be said on this topic, one of the major problems is that archaeological finds are often open to interpretation because archaeology is a reconstruction that only has access to certain pieces of evidence.

Another danger that one should be mindful of is that some forms of apologetics are inherently limited in their capabilities.Again, using archaeology as an example, even if findings indicate that a certain event did occur, it does not necessarily speak to the God behind that event. While there may be evidence of a city’s destruction, archaeology does not have the ability to show that Yahweh was the cause. When one bases their convictions and assurances in archaeological finds alone, this can lead to a very shaky foundation because archaeology is limited; it cannot speak to theology. Therefore, one must be mindful of the limitations of particular forms of apologetics.

There is an even greater danger lurking.To illustrate, consider the purpose of GPS (Global Positioning System). GPS is used in order to help get you somewhere; GPS is not the end itself. This leads to the third danger: when the purpose of apologetics is missed. In what or in whom are you putting your faith? It can be easy to read a book or article on apologetics and become so enamored with the arguments that this is where one puts their faith. We may not say this outright, but when the arguments become the centerpiece of our faith or even the primary lens through which we look, we have missed the point. As Christians, we must be mindful so that our faith is not in apologetics, but rather in the God to whom apologetics point. The purpose of apologetics is to give a defense for faith in God, not faith in arguments alone.

How then can one balance all of this?First, remember that certain forms of apologetics have limitations. This does not mean that they are bad or useless, but one needs to be careful not to make evidence mean more than it means. Second, keep apologetics and arguments in their proper place. There is nothing wrong with apologetics. However, let us not make apologetics and arguments equal to or higher than God. Remember that they have a purpose and can be a means to an end, but they are not the destination. Rather, our faith should be in God. Third, remember that faith is not simply an intellectual belief, but it is belief that leads to action. When we are convicted and have assurance of things not seen, this should lead us to live a life like those listed in Hebrews 11. Faith that does not act is dead.

As you continue your study about why God exists, remember why you are studying. Keep God at the forefront and never lose sight of Him.