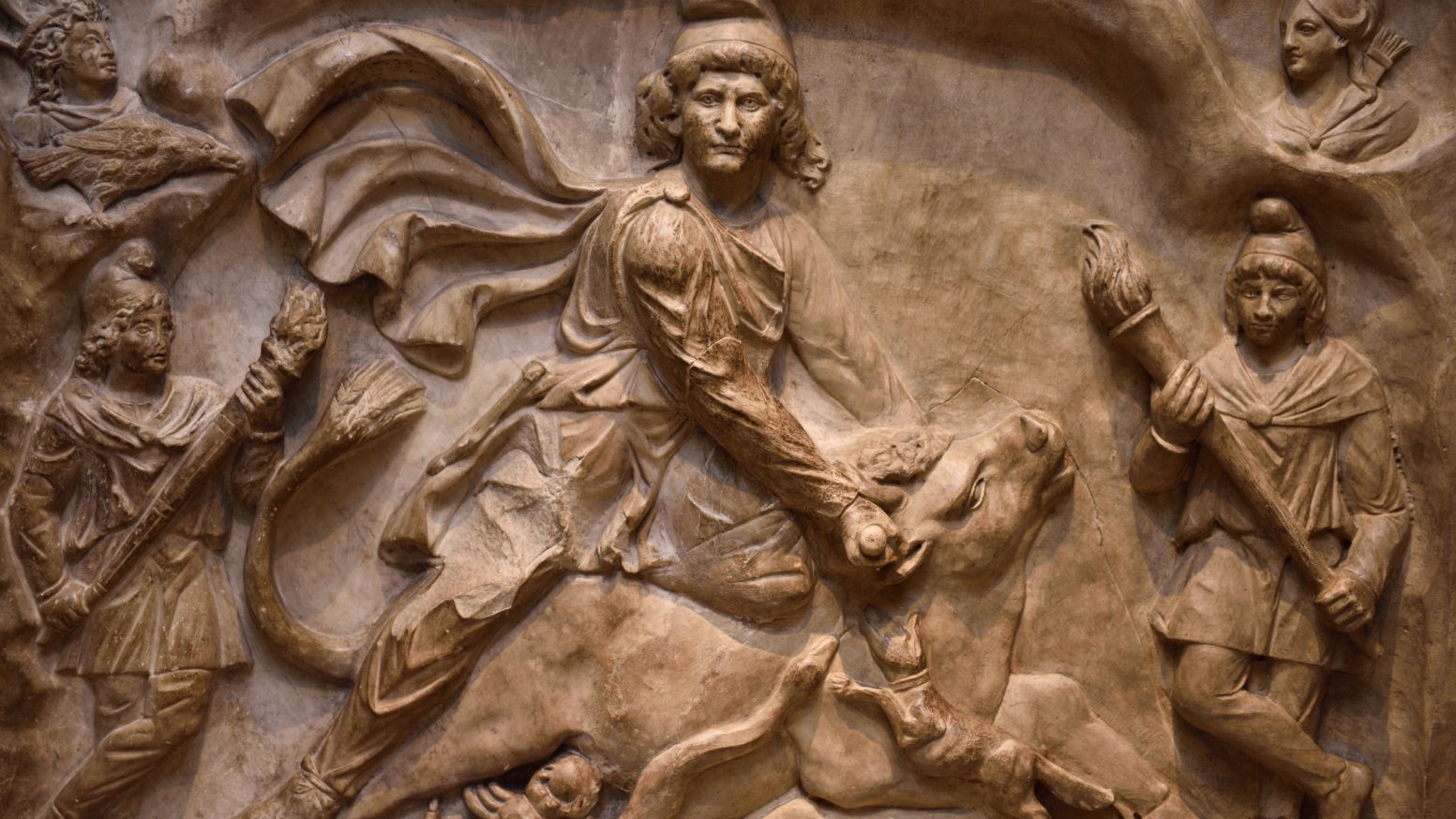 Those who believe Jesus to be nothing more than a mythical figure often draw comparisons between his life and those of mythological characters. One of the main points of similarity between the two concerns the crucifixion of numerous deities in ancient myth. Jesus, like many other gods, suffered crucifixion.

The crucifixion of other deities appears most (in)famously in Kersey Graves’ The Sixteen Crucified Saviors of the World. Graves asserts that Christianity was a fraudulent faith, pieced together from earlier myths. While critics of the Christian faith have praised his work, Graves had little formal education, no training in ancient languages, and little to no access to primary sources. It appears he relied primarily upon the work of other writers in the 1800s, whose work was nearly as amateurish as his own.

Madalyn Murray O’Hair relied upon Graves’ work and praised it in a 1974 radio broadcast (which was later published in the July 1992 issue of American Atheist). However, a search of the American Atheist’s website reveals no links referencing Graves, perhaps because his work was so deeply flawed, so disreputable, that to include it poses a liability.

The main problem with Graves’ work is his lack of appeal to original sources; this oversight persists in the vast majority of mythicist literature today. The problem is particularly acute when examining the claim that other mythical figures suffered crucifixion. Let’s consider a brief list of figures often claimed to be crucified, the actual manner of their deaths, and where those stories appear in the original myths:

Any glance at the original sources should be enough to dismantle the claim that Christianity borrowed from ancient myths. Sadly, such claims often populate social media because they are uncritically repeated by those who do not take the time to investigate the mythology properly. These parallels rarely have any merit whatsoever, and say less about Jesus than they do the academic shortcomings of his critics.