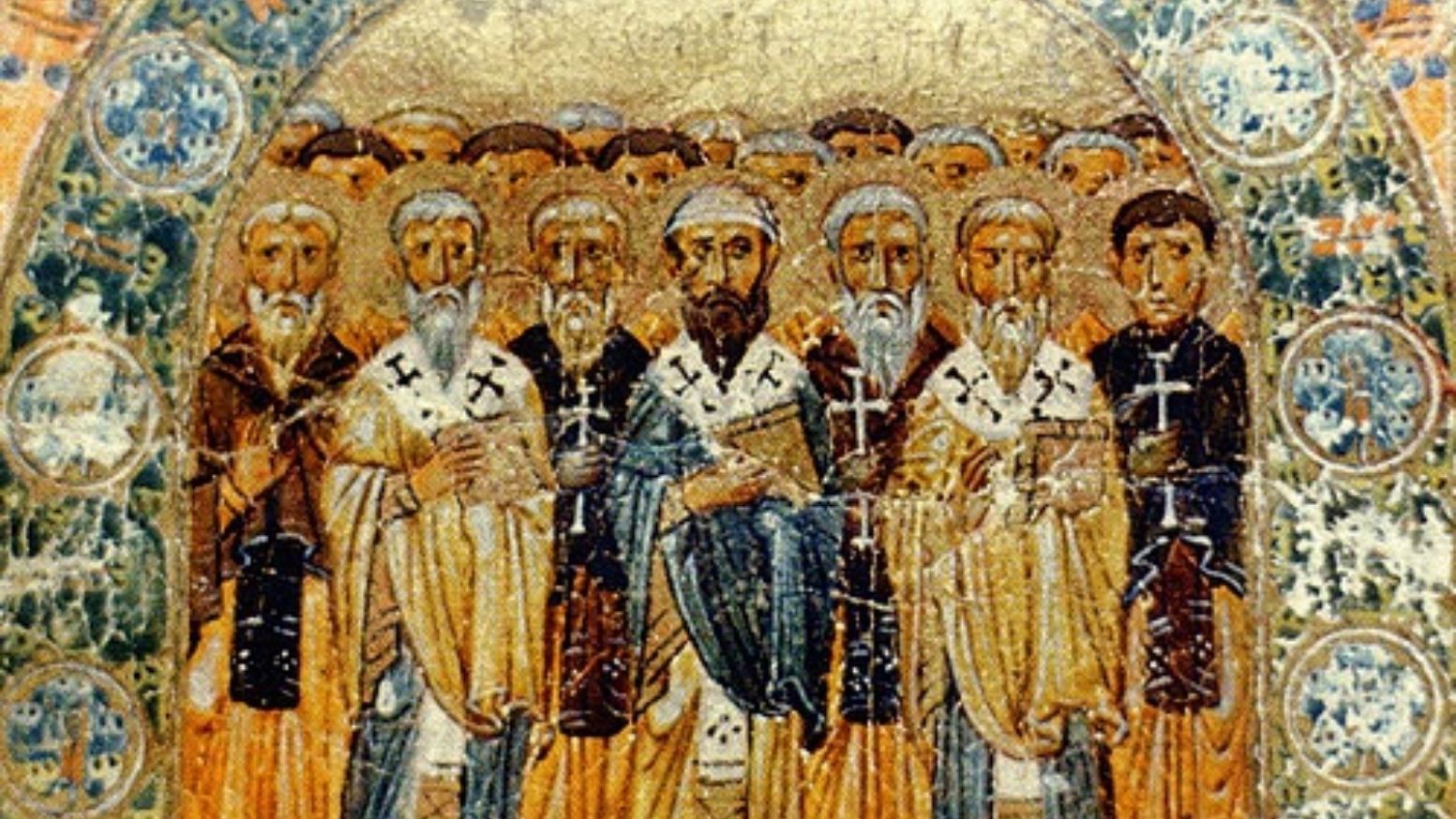 Skeptics attack the Christian claim that Jesus was resurrected bodily in many ways. Some, for example, grant many of the facts surrounding the resurrection (Jesus’ death, postmortem appearances, the conversions of James and Saul, etc.) only to claim that the appearances of Jesus after his death were not physical, but spiritual.[1]

This line of attack is an attempt to eliminate the supernatural power in the resurrection and to reduce Jesus’ postmortem appearances to mere ghost-sightings. Of course, if the skeptic is able to deny the power of God in Jesus’ resurrection, then they are also able to deny the claim of Christians that Jesus has been shown to be the Son of God through His resurrection (cf. Romans 1:4) Norman Geisler put it this way:[2]

If Christ did not rise in the same physical body that was placed in the tomb, then the resurrection loses its value as an evidential proof of His claims to be God (John 8:58; 10:30). The resurrection cannot verify Jesus' claim to be God unless He was resurrected in the body in which He was crucified. That body was a literal, physical body. Unless Jesus rose in a material body, there is no way to verify His resurrection. It loses its historically persuasive value. The truth of Christianity is based on the bodily resurrection of Christ.

To preserve this confirming power in the resurrection, it is important that we respond to this “spiritual appearances” attack. So, how do we do that? In addition to appealing to many points of scripture, one piece of the answer is to show that the church fathers[3] understood Jesus to have been raised in the flesh and to have appeared in the flesh. Note the following statements:[4]

“And I know that He was possessed of a body not only in His being born and crucified, but I also know He was so after His resurrection, and believe that He is so now” (Epistle of Ignatius to the Smyrneans, 3)

“And when He [Jesus] had thus shown them that there is truly a resurrection of the flesh, wishing to show them this also, that it is not impossible for flesh to ascend into heaven (as he had said that our dwelling-place is in heaven), ‘He was taken up into heaven as they beheld,’ as He was in the flesh.” (On the Resurrection, Fragments, 9)

“You will also allow that it was in the flesh that Christ was raised from the dead. For the very same body that fell in death, and which lay in the sepulcher, did rise again.” (On the Resurrection of the Flesh, 44)

“Christ Jesus, the Son of God, who became incarnate for our salvation; and in the Holy Spirit, who proclaimed through the prophets the dispensations of God, and the advents, and the birth from a virgin, and the passion, and the resurrection from the dead, and the ascension into heaven in the flesh of the beloved Christ Jesus, our Lord.” (Against Heresies, 1.10.1)

“The world has come to the belief that the earthly body of Christ was received up into heaven. Already both the learned and unlearned have believed in the resurrection of the flesh and its ascension to heavenly places, while only a very few either of the educated or uneducated are still staggered by it.” (City of God, 22.5)

As early, extra-biblical sources, these statements by church fathers are highly valuable in establishing the Christian claim that Jesus rose and appeared physically. Any skeptic who wishes to sustain the "spiritual appearances" attack on the resurrection must deal with these statements.

[1]This objection was raised in the Meadows -- Walters debate on October 10th, 2019. Watch the debate here: https://www.youtube.com/watch?v=-2uu93BLn0Y

[3]The church fathers were men who were either disciples of the apostles or who were just a few generations removed from them. Ignatius of Antioch, for example, is said to have been a disciple of the apostle, John. See here: https://www.gotquestions.org/early-church-fathers.html