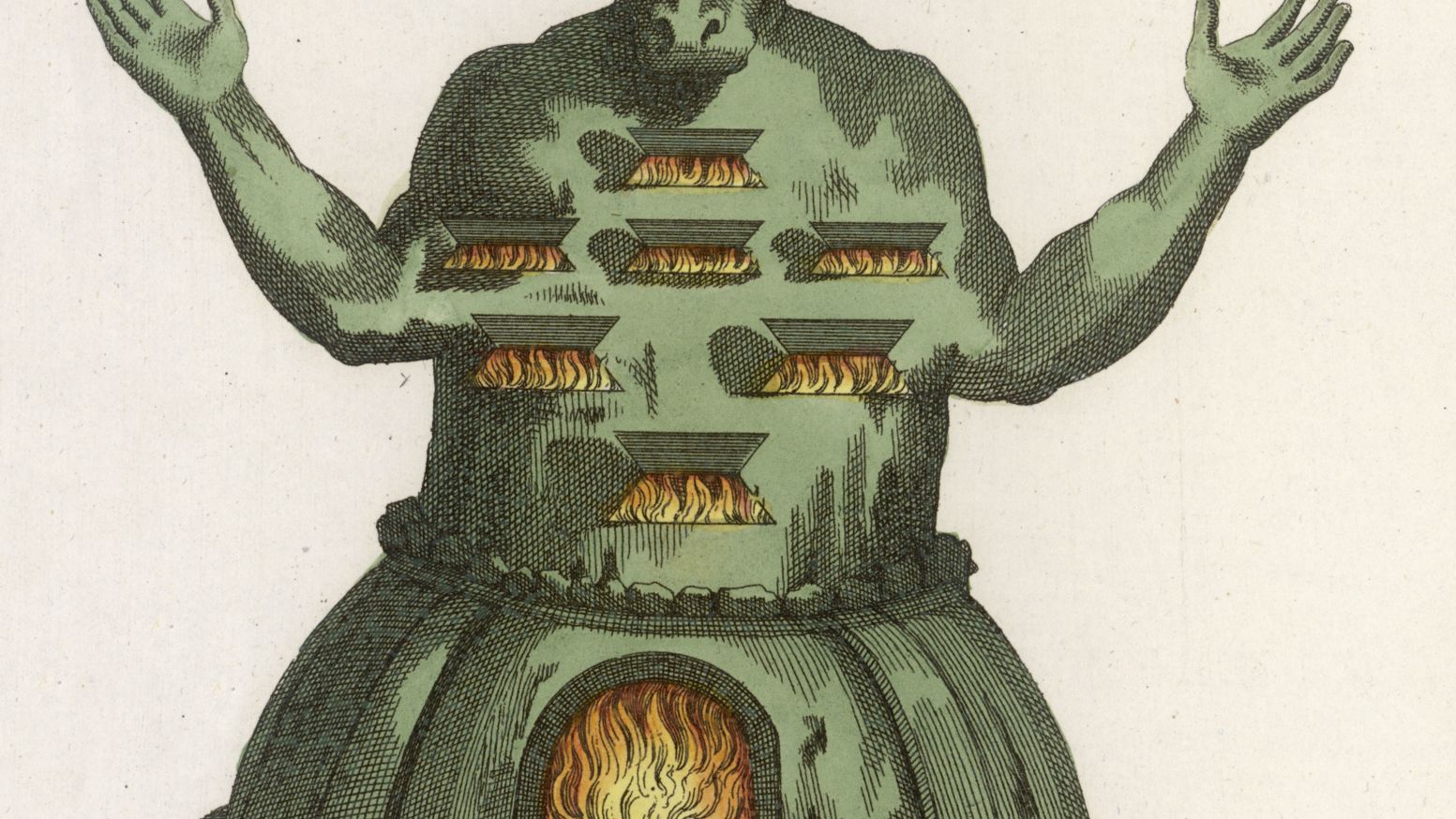 One of the most frequent arguments used against Christianity stems from perceived genocide in the Old Testament that was commanded by God and carried out by Israel. Such a command has been a central pillar of attacks against belief in God. In his work the God Delusion, atheist Richard Dawkins states,

“The God of the Old Testament is arguably the most unpleasant character in all of fiction; jealous and proud of it; a petty, unjust, unforgiving control freak; a vindictive, bloodthirsty and ethnic cleanser.”1((Dawkins, Richard. The God Delusion. London: Transworld, 2006. Print, p.51.))

Like Dawkins, many skeptics believe the God of the Bible is a moral monster. One pillar the criticism against God’s moral conduct is the driving out of the Canaanites from the Promised Land. Critics state that God was wrong for pronouncing judgment on the Canaanites. The criticism often comes across as if the Canaanites were "good people" whom God killed for unrighteous reasons. Is such criticism valid? Have critics of the Christian God, accurately portrayed the scenario behind the “slaughter of the Canaanites” or are their critical points which have been bypassed?

Who Were the Canaanites?

Many Christians are asked, “How could God kill the Canaanites?” Usually, there is a hidden assumption that the Canaanites were innocent people and God whimsically decided to destroy them. Before anyone judges God for his actions, a preliminary question must be answered, who were the Canaanites? Here is a list of what the Canaanites allowed in service to their multiple gods:

Furthermore, the idolatry of these people didn't take place the privacy of their home but was a fixture of their worldview that influenced societies adjacent to them. It is not as if a couple of people in the land of Canaan believed that burning children alive in worship to Molech was a good idea, it was an entire people group.

The Patience of God with the Canaanites

Another aspect which is often bypassed regarding the slaughter of the Canaanites is the patience of God in holding off judgment. In Genesis 15:16, God speaks to Abraham about a mission of Israel following enslavement in Egypt, stating, “And they shall come back here in the fourth generation, for the iniquity of the Amorites (Canaanite people group) is not yet complete.” It is vital to understand the totality of what God did; He allowed His own people to be held captive for over 400 years in hopes that the Canaanites would repent and cease their wickedness. Why would it be wrong for God to intervene after 400 years of human rights violations and stop the Canaanites?

As we’ve seen, the Canaanites were morally reprehensible and given 400 years to cease their wicked actions. Furthermore, God held his own people in Egypt, in hope that the Canaanites would repent. The criticism of God is based on aspects that are either bypassed or misrepresented about the character of the Canaanite society. So, the Canaanites are good people only if history is ignored.