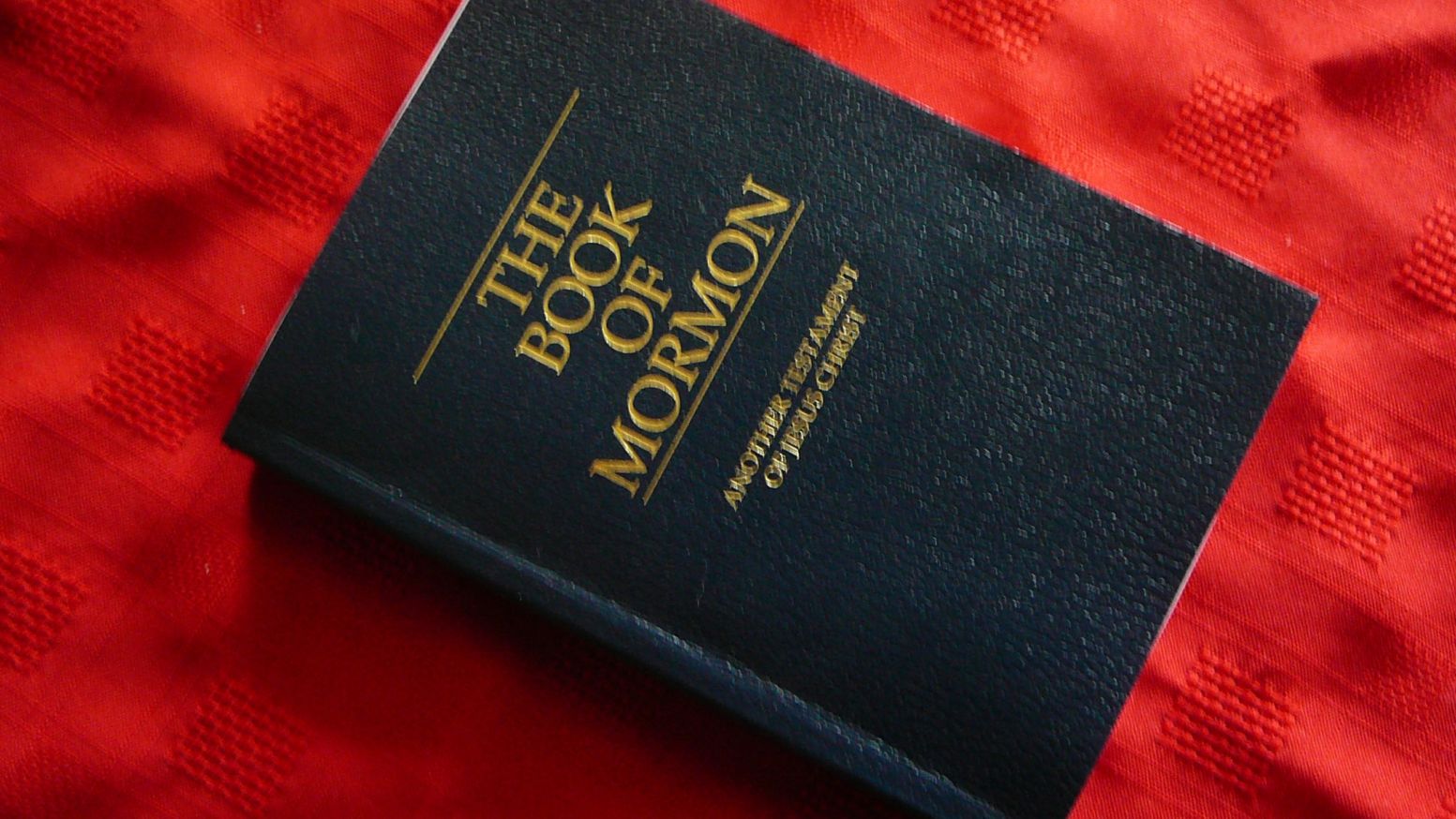 One of the most popular religions in the United States and the world is the Mormon religion. Like any religion, Mormon’s have sought to show that the empirical claims of their holy text are true. One way to test the accuracy of any religion is to evaluate the empirical claims of the holy text to see if it is true. So, how does the Book of Mormon compare to the Bible?

Manuscript Evidence for the Bible and Book of Mormon

The most damning piece of evidence against the book of Mormon, in my opinion, is the lack of manuscript evidence. Compared against the biblical manuscript data, the book of Mormon pales in comparison. The New Testament alone has over 5,000 Greek manuscripts, and approximately 20,000 manuscripts spanning over different time periods and languages. By far, the New Testament, regarding sheer volume of manuscripts, is unrivalled in the ancient world. It is also clear that the primary language used in writing the earliest manuscripts parallels the culture of the time in which the manuscripts were written. The Greek language was predominant throughout the ancient world during the first century.

When considering the text of the Book of Mormon, the story is different. The Book of Mormon claims that there were designated people who acted as scribes. Helaman 3:15 notes, “But there are many books and many records of every kind, and they have been kept Chiefly by the Nephites.” However, textual scholars note that there are no traces of the Nephite civilization or these documents. Peter Williams, a textual critic from the University of Aberdeen states that if that number of people did not leave a record, then he did not believe they existed.

In seeking to reconcile this discrepancy, Mormon apologists often note that Maroni states that the Nephites called it Reformed Egyptian and therefore, it does not matter if the Egyptians did or not. Furthermore, the Egyptian language has been modified in other places by other people before, such as the Coptic language. However, there are two glaring problems with the rebuttal: First, the Coptic language is only known because the culture exists, whereas we do not currently have any evidence that the Nephites did exist. Second, to know exactly what the Reformed Egyptian of the Book of Mormon claims, we would have to have a paper trail to compare it to the ancient Egyptian language. Currently, none of it exists. Therefore, the claim is not falsifiable and should be rejected on such grounds.

On these grounds the Book of Mormon should be rejected as a holy text especially when compared to the manuscript evidence for the Bible.