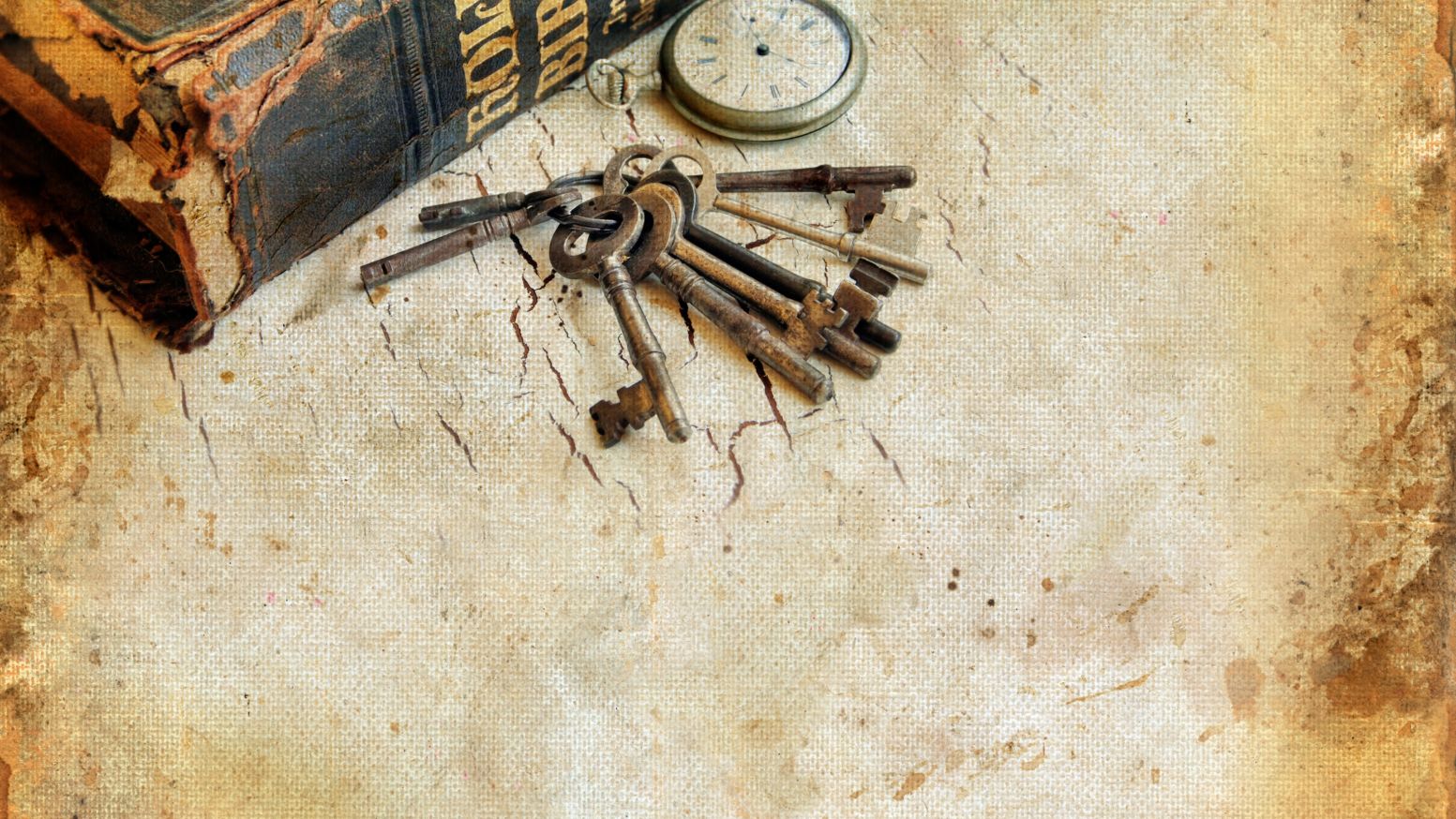 “God stands above all human choices and works through human freedom to bring about His own providential goals.”[1] “Theology is mystery.” Of all the great theological mysteries, none is quite so puzzling as the way in which God works with and through mankind. Perhaps the debate is caused by two groups (with noted variations of camps in each group) looking at the same event from different perspectives.

As Charles Hodge explains, two theories of providence were popular among the Reformers. The first is ‘Entire Dependence’. Proponents maintain that God, as an absolute and infinite being, is the only efficient cause. Therefore, second causes are without efficiency. The second is ‘Concursus’.37 Adherents propose that in the production of every effect there is an efficiency of two causes: first and second.[2]

The Westminster Confession seems to have fallen on the side of concurrence rather than determinism. “The Westminster divines adopt the doctrine of concurrence, stating: ‘Although in relation to the foreknowledge and decree of God, the first cause, all things come to pass immutably and infallibly, yet by the same providence he ordereth them to fall out, according to the nature of second causes, either necessarily, freely, or contingently.’[3] Augustine also described concurrence:

John Wesley thus taught that the Holy Spirit worked as “His gracious influence is exerted upon all moral beings that do not willfully resist it.…influencing all, but forcing none, and proportioning his influence to the concurrence of the subject.”[5]

Concurrence is seen when Paul wrote, “So then, my beloved, just as you have always obeyed, not as in my presence only,but now much more in my absence, work out your salvation with fear and trembling; for it is God who is at work in you, both to will and to work for His good pleasure” (Philippians 2:12-13).

God’s concurrence is his operation with created things, causing them (whether acting directly or ordaining them through secondary causes), through their properties, to act. Examples in Scripture abound. Joseph said that God, not his brothers, sent him to Egypt (Gen. 45:5–8). The Lord (Yahweh) said that he would be with Moses’s mouth to enable him to speak for God (Ex. 4:11–12). The Lord promised to deliver the enemies to Joshua and the people of Israel—the Israelites still had to attack, but the Lord gave them a great victory (Josh. 11:6). God turns a king’s heart to do as God wills (Prov. 21:1), and the Lord turned the heart of the king of Assyria to help the people in building the temple (Ezra 6:22). The Lord gave the people of Israel the ability to acquire wealth (Deut. 8:18). God works in believers “to will and to work for his good pleasure” (Phil. 2:13). God has ordered evil acts, such as when he moved Shimei to curse David (2 Sam. 16:11). He used Assyria to chastise his people (Isa. 10:5). He “put” a lying spirit in the mouths of Ahab’s prophets (1 Kings 22:23).[6]

Sproule stated the doctrine this way:

Concurrence refers to the actions of two or more parties taking place at the same time. One string of actions occurs with another string, and they happen to dovetail or converge in history. So, the Christian doctrine of the relationship between God’s sovereignty and human volitional actions is called the doctrine of concurrence. As you can see, the word concurrence simply designates this process, but it does not explain it.[7]

Sproule also gave the following helpful illustration in the book of Job “How did Satan carry out his attack on Job? We are told that, among other events, the Chaldeans took his camels (v. 17). So, in this theft, three agents were involved—the Chaldeans, Satan, and God.”[8] Satan worked through each of these agents. Satan was behind each attack. God allowed each challenge to Job.

In similar fashion, the story of Joseph and his brothers highlights God’s providential work through the actions of mankind. “Joseph’s brothers were guilty of sin, the sin that they personally had wanted to do. But God stands above all human choices and works through human freedom to bring about His own providential goals.”[9] The Bible presents mankind and God working together in order to accomplish God’s purposes. Genesis 24, for example, is a beautiful description of providence being worked out in the lives of Isaac, Rebekkah, Abraham, and his servant. The men and women are acting of their own volition, but God so arranged the lives of the individuals so that his covenant with Abraham would be fulfilled in the seemingly random events of that chapter.

“Ordo Salutis” is “The sequence of events in salvation that comes from a Latin phrase literally meaning “order of salvation.”[10] The proper place to begin the study of salvation is by looking at what God has done, then we will be able to recognize how we yield to God. God has granted mankind moral responsibility. “God does not force or coerce. He has graciously given His Son for our redemption. He often provides opportunities for the sincere seeker to hear. Yet the final choice is ours.”[11]

The response of faith demands that individuals “call on the name of the Lord” by submitting to his will. The first audience to hear the Gospel preached this side of the resurrection said, “what shall we do?” in Acts 2:37. Peter responded by telling them to “repent and be baptized” in Acts 2:38. Paul thanked God that individuals were saved by God when they had “become obedient from the heart to the standard of teaching” (Romans 6:17). Back in Acts 2:40, we see Peter exhorted the people to “Save yourselves from this crooked generation.”

The Father, Son, and Spirit work together to bring about salvation (1 Peter 1:1-5). So too mankind must yield to God in order to be co-workers with him in his purposes (Deuteronomy 30:19). Some Scriptures emphasize the work of God and others the necessary response (yielding) of mankind. When all the Scriptures are taken together, we see God providing for, working for, and working with mankind in salvation in the same way in which we understand God worked with mankind in the revealing and penning of Scripture. As Cecil May Jr. wrote, “God’s intentional will for all mankind is our salvation (1 Timothy 2:4). Since mankind’s sin, He has still worked to that end. His providence may be seen in the circumstances of Christ’s coming into the world, in helping those who hunger and thirst for righteousness to be satisfied, and in opening doors of opportunity for the gospel to be preached.”[12]