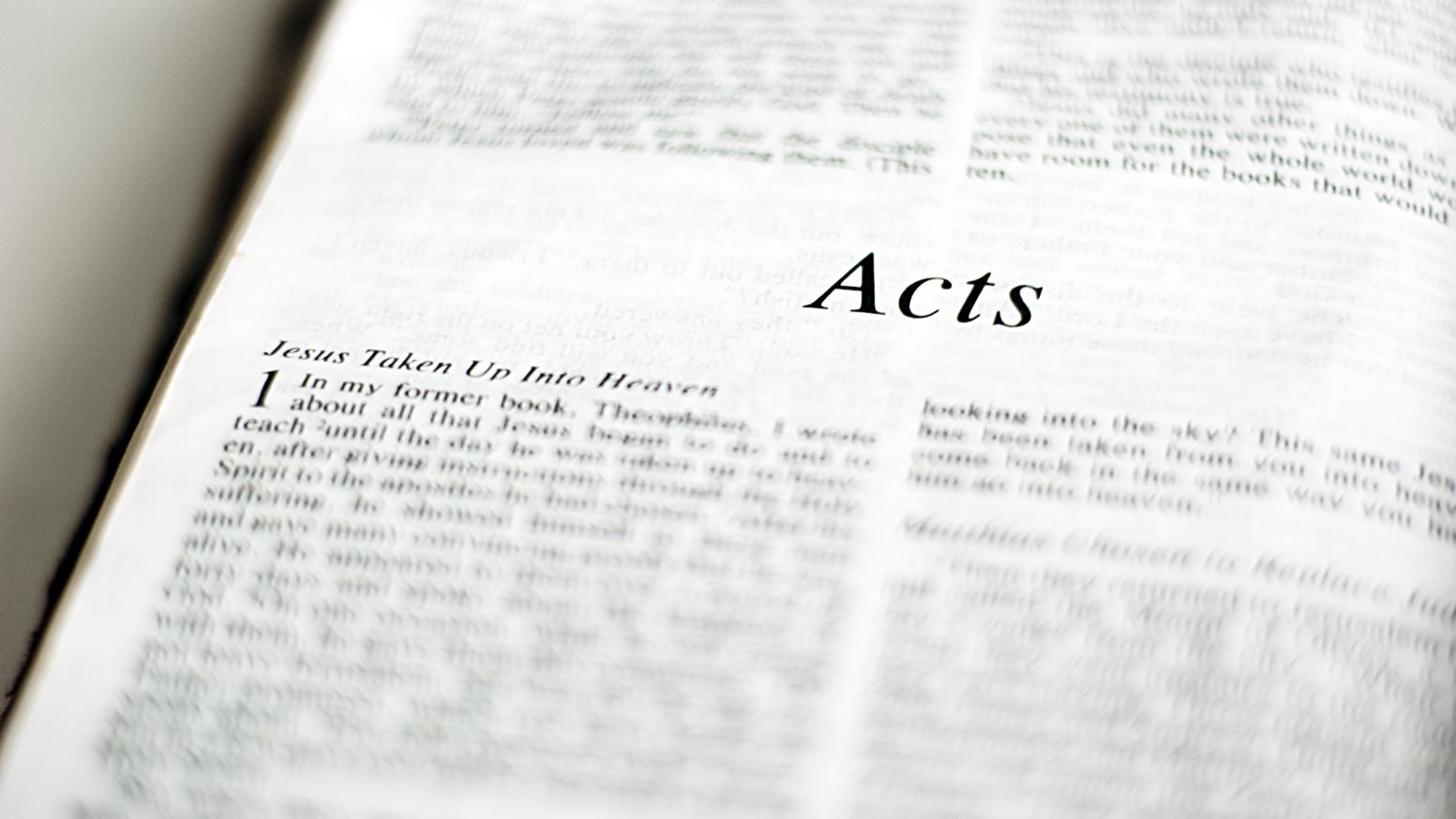 The Author of Acts in the “We” Section

Since Acts was written anonymously, NT scholars have long deliberated over its author. While there are good reasons for thinking that Luke is the author (e.g. the unanimous testimony of the early church, the implausibility of attributing such a significant writing to such an insignificant character), the claim of this blog is more modest. The goal here is merely to present several reasons for thinking that the so-called “we” sections in Acts indicate that the author was an eyewitness to several events in the account.

What are the “we” sections in Acts?

Why the “we” sections indicate the presence of the author.

1. The genre of Acts is history. Use of the first-person would have no historical implications if Acts was written as a fictional book. However, by the same token, use of first-person should be assumed to have historical implications if it was written as history. Darrell Bock observes that, “a careful look at the details of Acts shows that, where we can check him, Luke is a credible historian.”[1] Craig Keener summarizes scholarly consensus when he says, “ …. that what he [Luke] narrated was historiography rather than a novel most scholars concur . . . Where we can test him, Luke is as accurate as, or more accurate than, many historians contemporary with him.”[2] In other words, if one believes that Acts was intended as a work of fiction, they must believe it in spite of the evidence, not because of it.

2. Ancient historians used first-person to indicate personal involvement. An examination of the writings of other historians’ during of this period shows that the first-person was used in narrative almost exclusively when the author was present (specifically, this is true in the works of Thucydides, Polybius, and Josephus). William Campbell indicates in his study of these three historians that the first-person style was used in narrative when the author himself was present. For example, “Thucydides employs it [the first-person] in passages that defend the historical accuracy of the account by demonstrating his personal involvement in the events. . .”[3] Likewise, in Polybius, “first person singular serves to identify the author and narrator and to underscore the knowledge and credibility of the author/narrator. For that reason, it is most often located in passages that highlight Polybius’s personal involvement. . .”[4] In fact, when historians use the first-person in their narrative, they almost always do so because they were present for the events.[5]

In summary, there are two major pieces of evidence: Acts was written as history and historians used the first-person in their narrative to indicate their presence during those events. Given that these are true, and in the absence of some compelling reason to think otherwise, one ought to conclude that the author of Acts was present for the “we” sections.

Despite having virtually no evidence to support it, some are under the impression that first-person language has little to do with the author’s presence and much to do with a literary device. The argument goes that first-person language was commonly used to describe sea voyages in order to add vividness to such accounts. There are several reasons for rejecting this view.

In conclusion, given the conventions of historical writing at the time Acts was composed, the presence of first-person language in the narrative indicates the author’s presence in those events. Therefore, the author of Acts was likely an eyewitness to the events recorded in the “we” sections. To say that the first-person language was merely a literary device is both without and contrary to the evidence.

[3] William Sanger Campbell, The “We” Passages in the Acts of the Apostles: The Narrator as Narrative Character, (Atlanta, GA: Society of Biblical Literature, 2007), p. 30, emphasis and brackets mine.