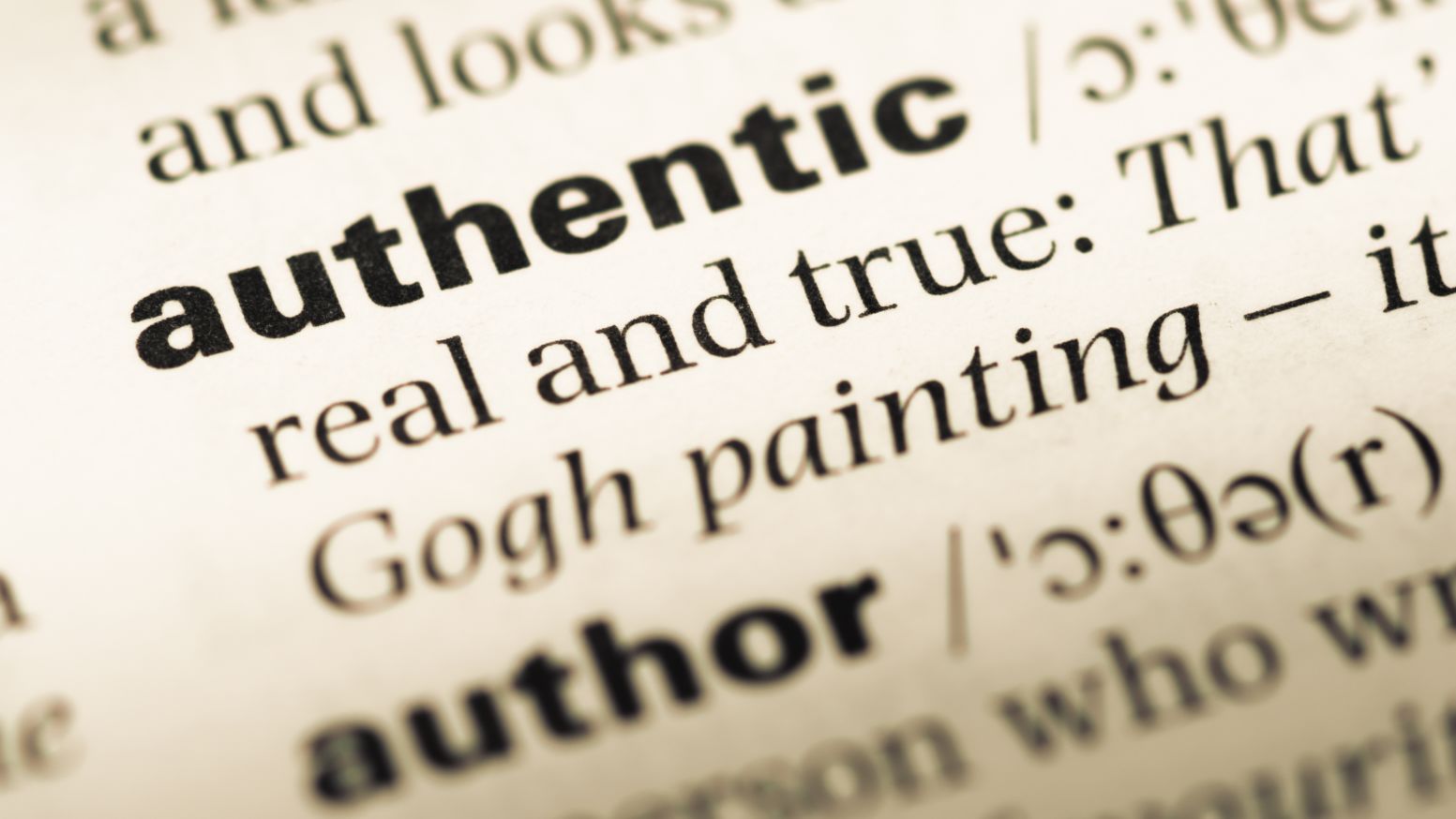 The Joseph story is one of the most well-known in the Bible. It also appears in one of the most heavily scrutinized sections of Scripture. While many people assume that Joseph’s story is a fictional composition produced by authors living in the first millennium, numerous details argue for its authenticity. Consider the following:

The Joseph story contains numerous references to Egyptian culture and customs. These details demand a reevaluation of the assumptions common among critics, which seem to be influenced more by bias than fact. At a time when research libraries and detailed analyses of foreign cultures would have been unavailable, the story of Joseph’s life could not have been the invention of a Hebrew scribe in the first millennium.