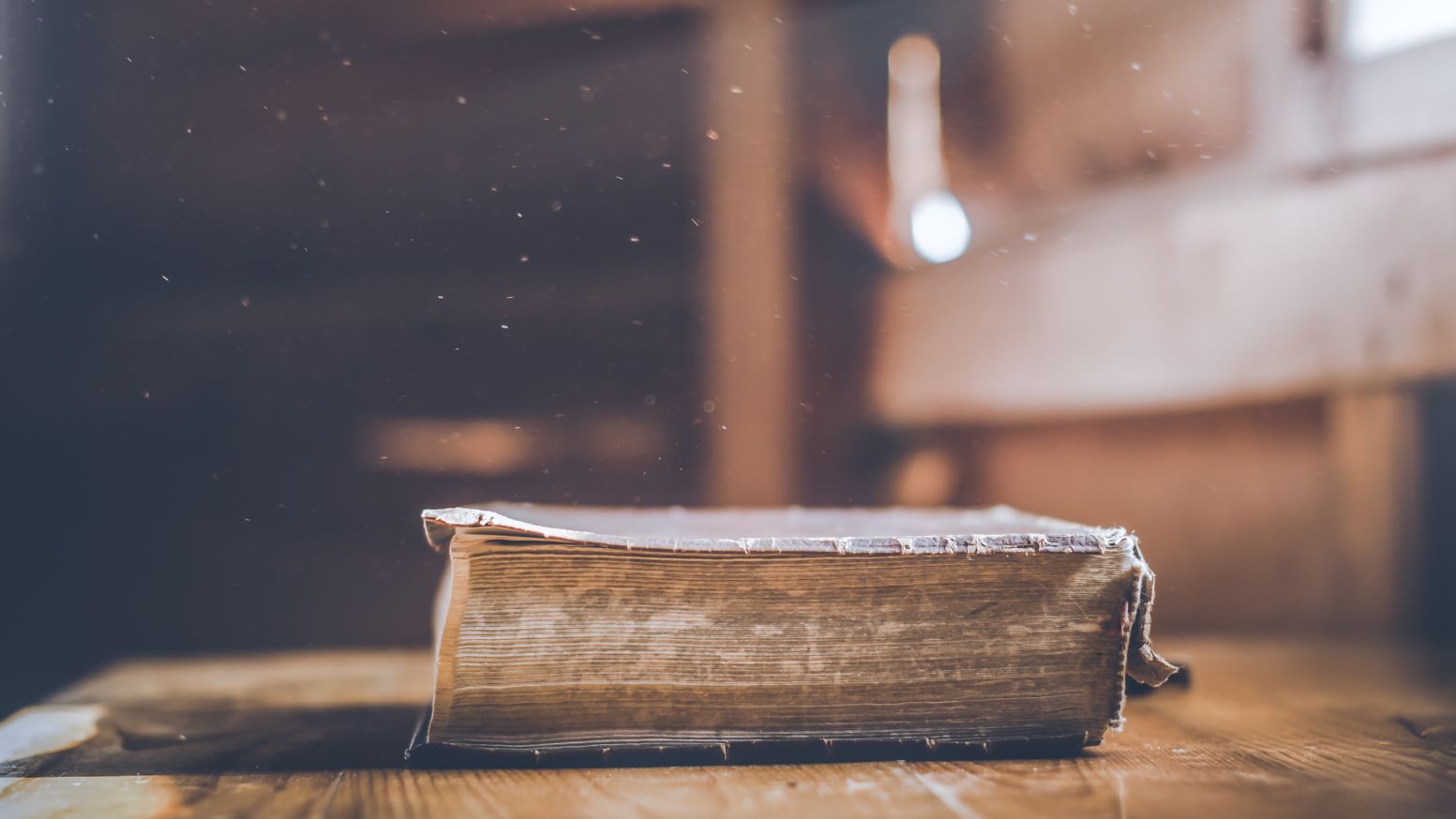 One of the common objections regarding the historical reliability of Gospels is how far removed we are from the writings. About a week ago, I was talking to a fairly popular YouTube personality and practitioner of Street Epistemology, when he stated, “I don’t see how you can establish the existence of a supernatural event purely through 2,000 year old eyewitness testimony.” So, how should the Christian respond to this kind of statement?

First, the critical issue is not how far removed we are from the events of the Gospels, but how far removed the recording of the events are from the events themselves.The Gospels were probably written before the fall of the temple in A.D. 70, with the exception of the Gospel of John at around A.D. 90- A.D.96. This means that the documentation of Jesus’s life happened within a 30-60 year window. When compared to other ancient text of the time, For instance Biographies of Alexander the Great, do not appear until 400 years after his death and are quoted without question. Based on this metric, the Gospels are extremely early accounts because the window between the recording of Jesus’s life falls very close to when the events took place.

Second, This is important because it doesn’t allow for embellishment. If there is a large gap between the events and the recording of the events, the likelihood of embellishment is amplified.A prime example is the ancient documents of Buddhism, which rely on two texts separated by four-hundred years. The ancient Pali text lack miraculous workings while the Sanskrit text are filled with the supposed miracles of Gautama Siddhartha and therefore, the likelihood of embellishment is high.However, if the gap between the event and the recording of the event is short, then core historical facts are not likely to have been erased and replaced by legend.[1]

Third, William Lane Craig notes that the Jewish transmission of sacred traditions was highly developed and reliable and there were significant restraints on the embellishment of traditions about Jesus. The most notable restraints were presence of eyewitness and the apostles’ supervision.[2] The fact that the gospels were written within a generation of Jesus’ death, along with the presence of eyewitnesses, and the reliability of Jewish transmission methods; it is unlikely that legend about Jesus would have wiped out hard core historical facts.

Because the Gospels writings are recorded in close proximity to the actual events, the practical impossibility of embellishment, and because of the restraints presented by eyewitnesses along with oral tradition, it does not matter how far removed we are from the time the Gospels were written. Good evidence does not become bad evidence with the passage of time. Such is the case with the New Testament Gospels.