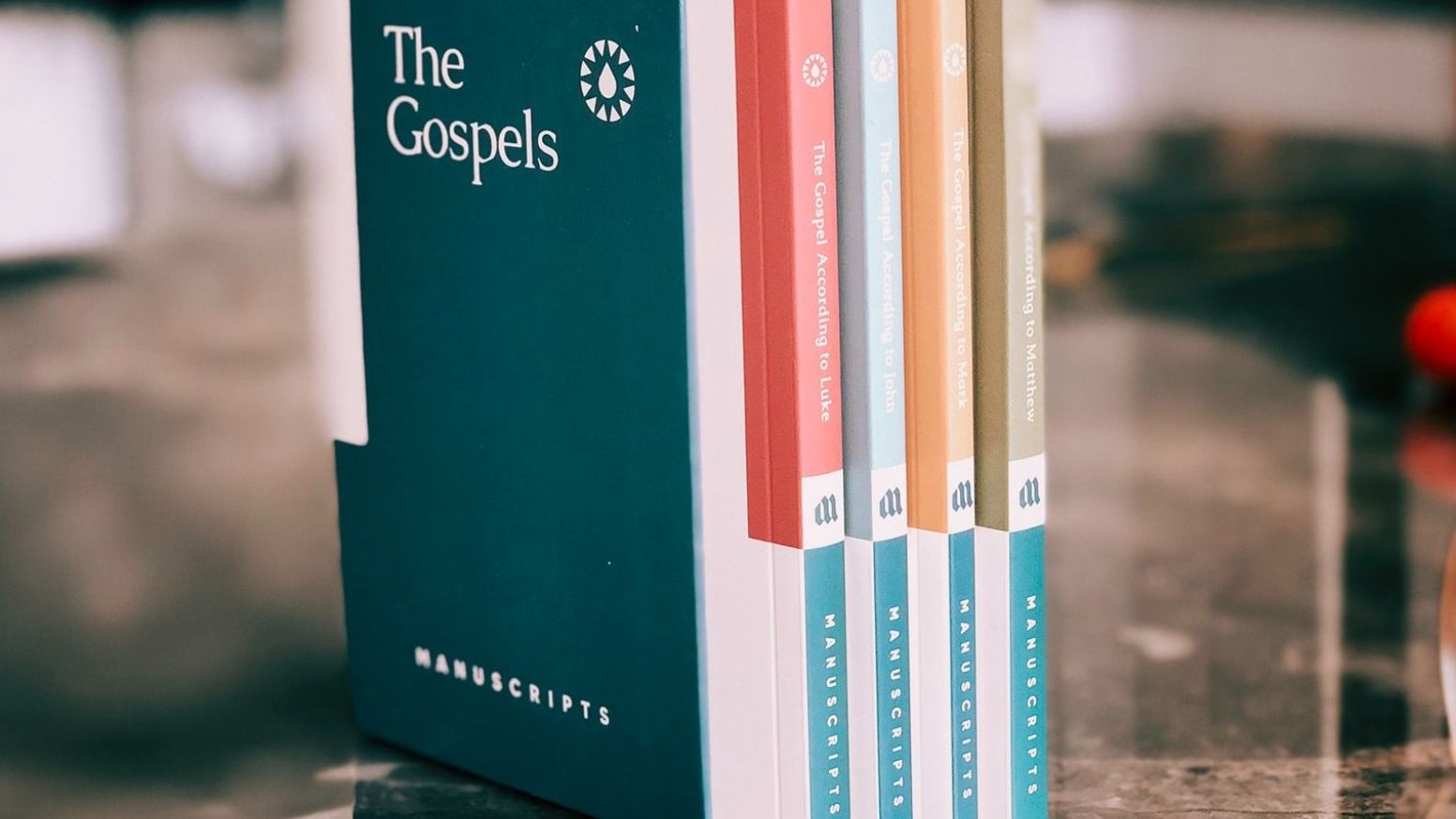 If I were to ask my family to describe our place of residence, I know I would receive various answers even though they were describing the same thing. My wife might describe the different rooms inside our home. My 6-year-old might describe the yard that surrounds our home. And my 4-year-old might detail our dark and scary basement. Why would they give different answers when describing the same thing? Because they each have a different perspective.

The gospel writers were similar in this regard. While they described the life of Christ as a historical event with much overlap as we might expect, they also told the story with a certain degree of variance. Why? Because as four different individuals telling a personal story or giving a description, these men have different themes, focuses, and audiences in mind.

These differences in the gospels lend strength to the authenticity and historicity of the New Testament. Consider if the opposite were true, if the gospel accounts of the New Testament were word-for-word identical to each other. This would, in fact, negatively affect their believability and credibility as authentic historical documents. Instead of being taken by historians as four different sources, they would look more like a single source with various authors claiming ownership. They no longer could claim to be corroborating each other because they were exactly the same.[1]

Every witness offers a view of the event from his or her unique perspective. I’m not just talking about geographic or locational perspectives here, but I am also talking about the personal worldview, history and experience every witness brings to the crime. All witness testimony is colored by the personal interests, biases, aspirations, concerns and idiosyncrasies of the eyewitnesses. We’ve got to be careful not to confuse differences in perspective with Biblical “error”.

Think about it, when writers cover the same story today, they never finish with an identical end result. So, we shouldn’t expect that Matthew, Mark, Luke, and John would have done so in the first century.

Interestingly, if these writers were, as some suggest, trying to invent a brand new religion almost 2000 years ago, one not based on eye-witness historical facts, their biggest effort would have been to extinguish any reason for doubt in their parallel accounts. But, these writers didn’t do that. Why? Because the writers of the Bible did not record the historical events by such fears. Instead, they told the truth from a unique individual perspective.

Since this is the case, the differing details of the gospel accounts should not cause us alarm or shake our faith. Instead, we should understand that though the gospel writers were harmonious, even overlapping and confirming entirely other claims made independently (see Undesigned Coincidences), their differences actually give them strength.