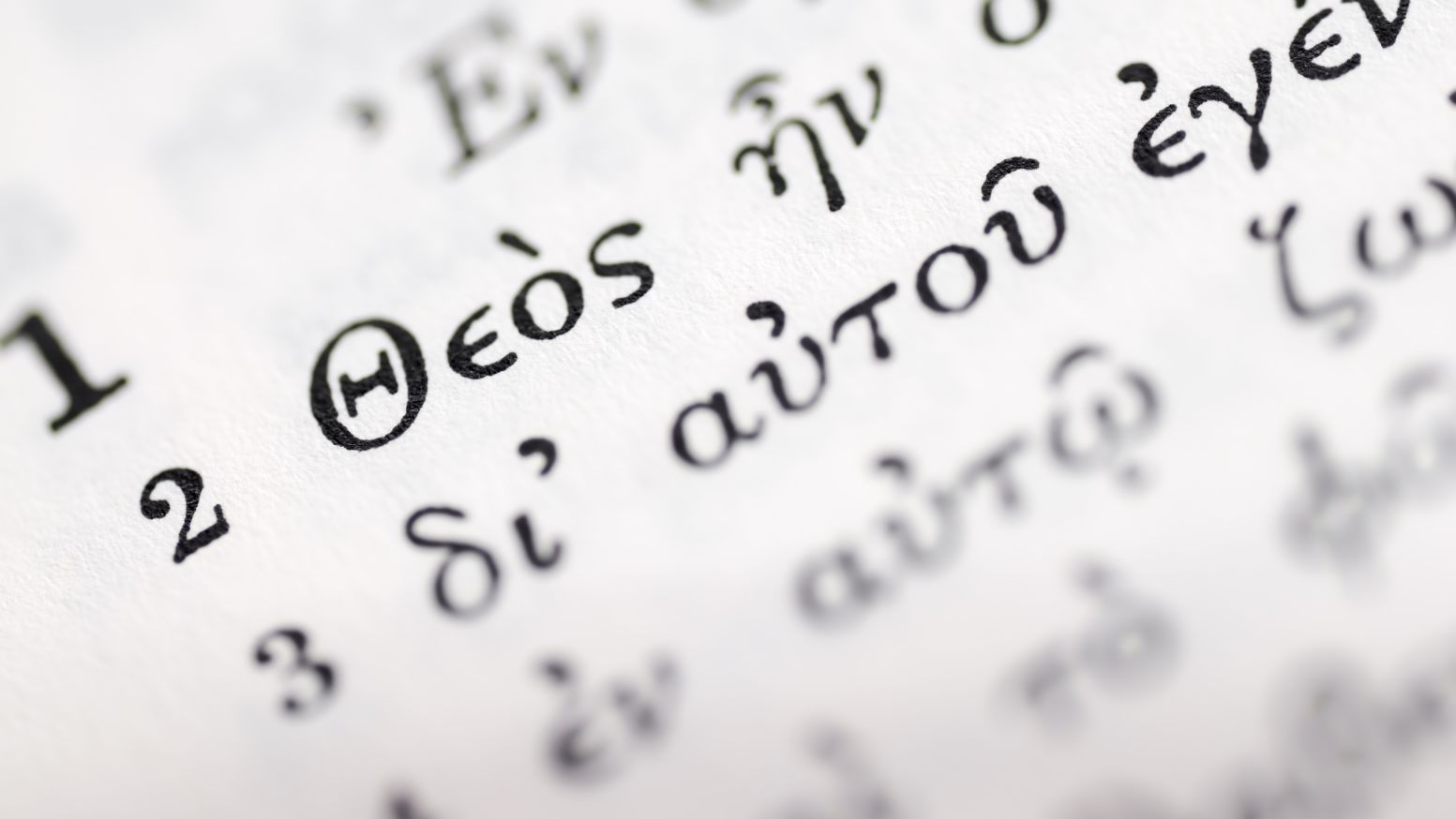 One of the common objections raised against the reliability of the New Testament is the amount of “errors” within the manuscripts. For instance, in Bart Ehrman’s book, Misquoting Jesus, he states that there are 138,000 works in the New Testament but upwards of about 200,000 to 400,000 “errors” in the manuscripts. At the 30,000 ft level, to the naked eye of the unassuming Christian, this seems like a massive problem! But is it, really?

Without further explanation of these “errors,” the lay-Christian might imagine that every word of the New Testament text was in doubt, that there could be up to three or four alternative meanings to any text. This isn’t the case, however. To see this, there are two things which need to be unpacked: 1) What is it meant by error? 2) Are the 200,000 to 400,000 “errors” as significant as many skeptics and Christians suppose?

First, what is an “error”? An error is simply a mistake. Now, before we all lose our minds, it doesn’t necessarily follow that because the New Testament manuscripts have errors, that they aren’t reliable. For example what if you found three written letters that looked like this:

LETTER 1: I TOLD MOM THAT YOU _TOLE THE COOKIES FROM THE JAR.

Now, ask yourself this question, are there errors here? Yes, there are incomplete sentences, additions to sentences, and misspelling of words? But do you think, you could figure out what the original message said? I think you could. Therefore, just because these “errors” exist in these three letters, doesn’t mean that the letters contradict each other or that we can’t put together the original message. A better term to use instead of “errors” would be variant. These “errors” are actually just variants of the same message. And for the most part, this is what we see in cross-referencing New Testament manuscripts. While Ehrman and others are right to point out that there are a lot of textual variants, the vast majority of them are no different than what has been illustrated above.

Second, uninterpreted stats and wrongly interpreted data can easily mislead. As Craig Blomberg points out in The Historical Reliability of the New Testament,

If it were only a small number of ancient manuscripts of the New Testament, with 200,000 variants, we would have cause for alarm. But we have to ask how many manuscripts these variants are actually spread among…There are well over 5,700 Greek Manuscripts of anything from a small fragment to entire New Testaments. There are approximately another 20,000 manuscripts, with the same spectrum of length and detail from Greek into other ancient and Middle Eastern or Southern European languages…For the sake of computation, we will round off the actual number and speak of 25,000 documents that those 200,000 variants are spread among. That means an average of eight unique variants per manuscript, but that doesn’t make a given manuscript any less reliable, that is, simply due to the frequency with which an error in it was duplicated elsewhere. If Ehrman’s larger estimate of 400,000 variants should prove accurate, that would still mean only sixteen unique variants per manuscript.

What is Blomberg getting at? Essentially, Blomberg is arguing that even if there are 200,000 or 400,000 variants in the text of the New Testament, given the vast number of manuscripts, the number of variants per manuscript is actually very low.

By clarifying what New Testament scholars mean by error and what an “error” on average actually looks like, the case against the reliability of the New Testament is diminished significantly. Thus, Christians can have great confidence that when they pick up their Bibles, they are reading reliable testimony of the life of Jesus.