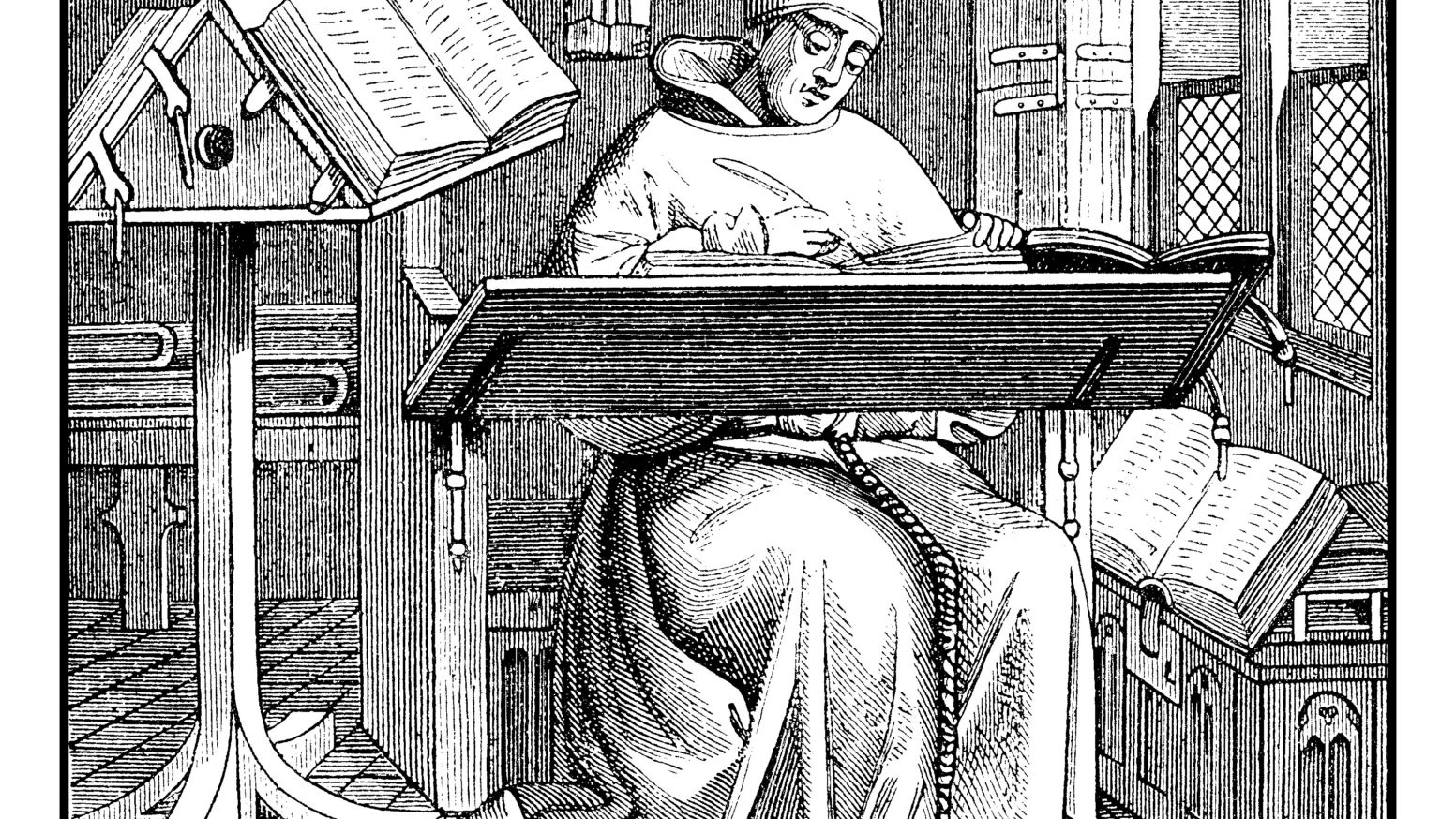 As Christians, we believe that the Bible is the Word of God. We believe that what we read and study from Sunday to Sunday are the preserved, actual words of Jesus and his disciples. However, since the 1860’s, there has been a systematic attempt to show that this may not be the case. A modern day example would be, Misquoting Jesus: Who Changed the Bible and Why by Dr. Bart Ehrman of UNC-Chapel Hill. In 2005, Ehrman’s book shot up the New York Times, best-sellers list.

The main argument of the book is that the New Testament documents are not reliable but are copies of copies of copies and that early scribes, (at least up to the time of Constantine when Christianity was legalized), were much less skilled, and therefore sloppy. The implication of Ehrman’s argument, if true, is that we really can’t know what the texts of the New Testament really said. But how does Ehrman arrive at such a conclusion? It his argument true?

Ehrman believes that the scribes who copied the text were sloppy in their transmission of the New Testament documents. Craig Blomberg, a textual critic, notes that we do have evidence and know that non-biblical texts were at times copied with sloppier, more scrawled form of handwriting. This suggests that the copier of the time, in general, were less skilled and potentially more careless.[1]

Are the manuscripts tainted as Ehrman asserts? Currently not a single existence second-or third-century manuscript of any portion of the New Testament appears with this kind of handwriting.[2] In other words, there was extreme care used in reproducing the letters of the text of the New Testament. This shows that these were most likely skilled scribes rather than careless, woefully inadequate amateurs. So, whether these were part time or full time, paid scribes is entirely irrelevant.

Does this mean that all scribes that copied down the New Testament text were perfect, hardly. However, what we can know is that based on the evidence, the New Testament was accurately preserved and the copiest, for the most part, were faithful in their transmission.

[1] Craig Blomberg, The Historical Reliability of the New Testament, pg. 619.