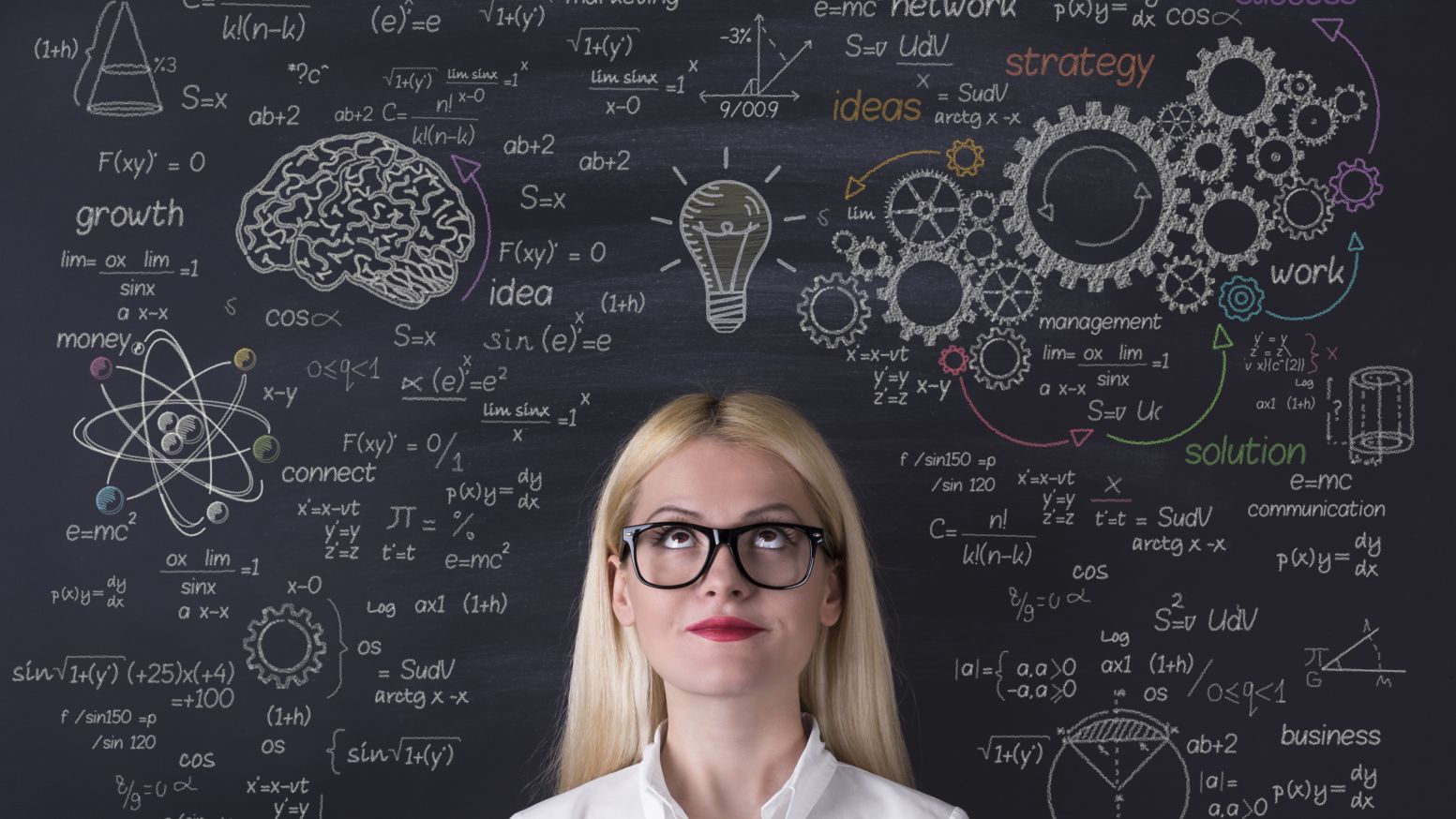 In many popular atheistic circles, “science” is seen as the only avenue of all truth while religion offers no grounds for truth. Take for example this screenshot from the popular Facebook page Philosophical Atheism (notice the caption):

See, science is “like magic but real!” Science is propped up as the be-all, end-all source for everything worth knowing, but it fails to prove foundational realities, and, according to some philosophers, takes too much for granted. Science is valuable and needed, but it isn’t the only way we can know things, and it has its limits in a secular worldview

Before we discuss the idea of science taking too much for granted and possibly presupposing the existence of God, let’s notice the limits of science. As William Lane Craig has rightly pointed out, [1] science is unable to prove (at least) five foundational and rational beliefs:

1) Logical and mathematical truths cannot be determined by science. Science presupposes logic and math; to try to prove them by science would be arguing in a circle.

2) Metaphysical truths such as that there are other minds other than my own or that the external world is real or that the past wasn’t created five minutes ago with the appearance of age.

3) Ethical beliefs about statements of value are not accessible by the scientific method. You can’t show by science whether the Nazi scientists did anything in the camps that are evil as opposed to the scientists in western democracies.

4) Aesthetic judgments cannot be accessed by the scientific method because the beautiful, like the good, cannot be scientifically proven.

5) Science cannot be justified by the scientific method. Science is permeated by unprovable assumptions. For example, in the special theory of relativity, the whole theory hinges on the assumption that the speed of light is constant in a one-way direction from point A to point B, it must be assumed. [2]

We would rightly say that somebody who doesn’t trust inductive reasoning or believe in uniformity in nature is irrational. Nevertheless, Hume’s problem is a significant area of philosophical research to this day.[5] Science is predicated on the uniformity of nature, yet the uniformity of nature cannot be rationally justified if God does not exist. Timothy Keller summed this concept up well when he wrote,

David Hume and Bertrand Russell, as good secular men, were troubled by the fact that we haven’t got the slightest idea of why nature-regularity is happening now, and moreover, we haven’t the slightest rational justification for assuming it will continue tomorrow. If someone would say, “Well the future has always been like the past in the past,” Hume and Russell reply that you are assuming the very thing you are trying to establish. Science cannot prove the continued regularity of nature, it can only take it on faith. [6]

As it turns out, the scientific reasoning that the atheistic community sees as the harbinger of true enlightenment makes little sense without the assumption that there is a supernatural, all-powerful being who “upholds the universe by the word of his power” (Heb. 1:3 ESV). For a theist, the notion that we can trust good scientific conclusions makes perfect sense because the God who created nature regulates it. For an atheist, however, scientific conclusions are predicated upon a logical quagmire. Many see science as the antithesis to believing in God. However, upon reflection, science only makes sense if God exists.

[2] This transcription of WLC’s five points was originally published here.

[3] Find a decent introduction to the problem here.