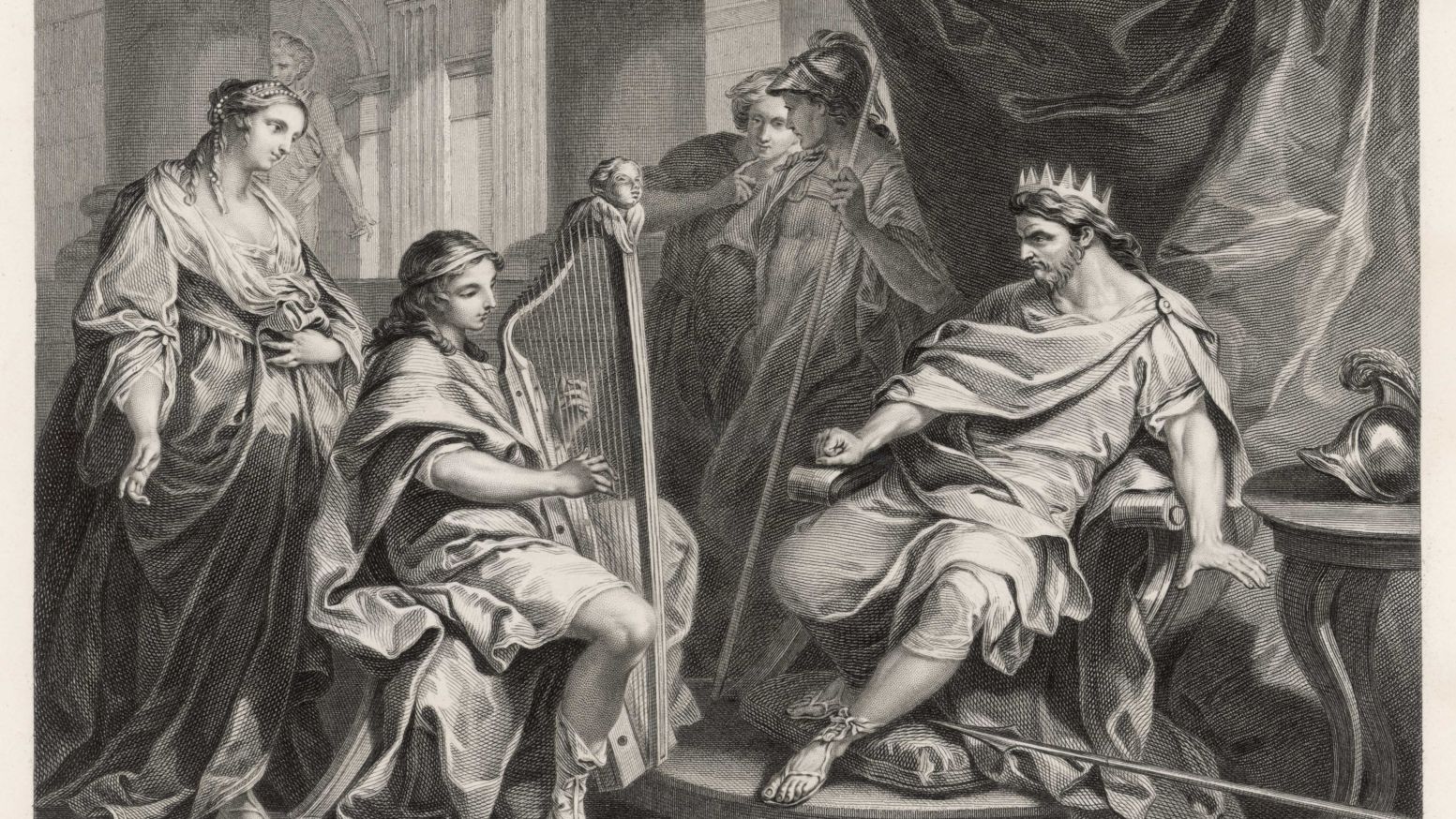 There is no shortage of online lists detailing the supposed contradictions and inaccuracies of the Bible. A frequent entry in these lists involves an encounter in 1 Samuel 17 following David’s battle with Goliath. After Goliath’s defeat, Saul seems ignorant of David’s identity. Saul inquires about the identity of the man who has just felled the Philistine champion, asking one of his commanders, “Whose son is this youth?” In the previous chapter, the biblical author depicts David as a musician attached to Saul’s court. How it is that Saul appears to have forgotten the identity of a soldier he has known for a considerable length of time?

Critics often interpret the scene in 1 Samuel 17 as a strand of tradition that contradicts the preceding narrative. They claim the account has been poorly stitched together from different sources, which accounts for the inconsistencies in the text. Several creative solutions have been offered to explain this apparent discrepancy:

These explanations are both fanciful and far-fetched. They also ignore important facts in the text and create more problems than they solve. The real solution to the problem is neither complicated nor novel and requires only a close reading of the passage.

When attempting to entice one of his soldiers to battle Goliath, Saul offers several incentives, including tax-exempt status for the family of the successful candidate. One soldier states, “the king will enrich the man who kills him with great riches and will give him his daughter and make his father's house free in Israel” (1 Samuel 17:25). It is important to keep this offer in mind when observing the wording Saul uses following David’s victory. The one piece of information the king wants to know about David is not his name, but the name of his father (1 Samuel 17:55, 58).

Saul asks for the name of David’s father so that he may fulfill his end of the bargain in exempting David’s family from taxation. No doubt he would also want to know about the family background of the man who had just won the right to become his son-in-law. This is a rather simple, common-sense solution to an artificially-manufactured contradiction.

The biblical author never states that Saul is ignorant of David’s identity. After all, it would be utterly bizarre to portray Saul as not knowing who David is when they have already had a conversation about the Philistine threat (vv.32-39), with pinning the hopes of the entire Israelite army on David. It is unthinkable that any competent author would be so careless with such significant details.

Many troubling interpretive difficulties are born because the reader fails to notice essential details in the text. In other cases, critics search for a problem and discover one, to no one’s surprise. The latter seems to be the case here.