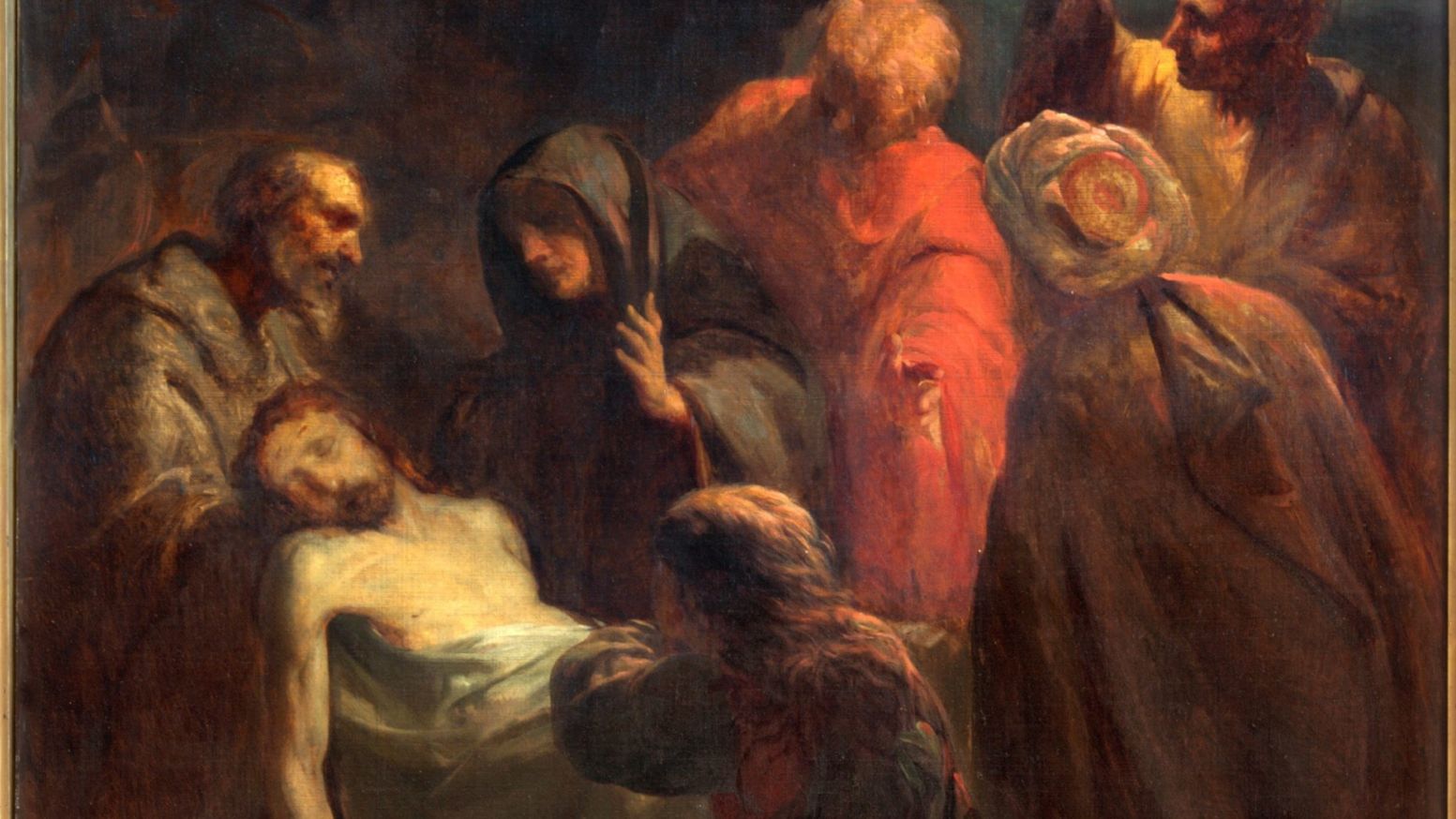 Few passages are discussed more regarding the salvific nature of water baptism than Romans 6:1-5. Paul states,

What shall we say then? Are we to continue in sin that grace may abound? By no means! How can we who died to sin still live in it? Do you not know that all of us who have been baptized into Christ were baptized into his death? We were buried therefore with him by baptism into death, in order that just as Christ was raised from the dead by the glory of the Father, we too might walk in newness of life. For if we have been united with him in a death like his, we shall certainly be united with him in a resurrection like his.

Before approaching Romans 6, the background information must be understood. Paul mentioned that the gospel saves all (1:16) and all have fall short of the glory of God (3:23). Furthermore, Christians are not justified by works but by faith (4:1-16); and just as Adam’s sin lead to condemnation for all humankind, Jesus’s act of righteousness would lead to justification for all (5:18). Romans 6:1-5 is the answer to the question, “If grace covers my sin, shouldn’t I fill up my “sin bucket” so I can have more grace? Paul’s straightforward answer is “of course not!”

Hidden within the theologically rich text is a foundational belief of the early Church—Jesus was buried after dying on the cross. Paul compares the death, burial, and resurrection of Jesus with Christian baptism. Just as Christ died, was buried, and rose from the grave, the believer dies to sin, is buried with Christ, and rises to walk in newness of life in baptism. In light of this, it seems we can reasonably conclude that Paul, along with those who delivered to him the early oral tradition (1 Cor. 15:3-7), believed that Jesus was buried in a tomb.[1]

It would be theologically empty and ill-advised to suggest that Jesus was buried if there was no historical meat behind Paul’s statement for two main reasons: First, it would have been a significant blow to Paul’s ministry. Jesus’s ministry happened in and around Jerusalem, where he was crucified. Had his body been left to the birds or thrown into a mass grave, it would have been foolish for Paul to make such a deep connection to the burial of Jesus. Romans, Jews, and Christians would have known it not to be the case. Therefore, those seeking to undercut the validity of the early Christian movement would have attacked Paul for preaching about something that everyone knew was false. The skeptic may argue that such a scenario exists in the recording of Matthew 28:11 regarding the Jews stating the disciples stole the body. However, the text admits the tomb was empty. Therefore, the implication is that a proper burial was given to Jesus.[2]

Second, preaching the death, burial, and resurrection of Jesus, without an actual burial would demean Jesus as the Messiah preached in Act 2 by Peter. Peter preaches in Acts 2:29-31,

Brothers, I may say to you with confidence about the patriarch David that he died and was buried, and his tomb is with us to this day. Being, therefore, a prophet, and knowing that God had sworn with an oath to him that he would set one of his descendants on his throne, he foresaw and spoke about the resurrection of Christ, that he was not abandoned to Hades, nor did his flesh see corruption.

While Romans six primarily speaks about Christian baptism, the passage is both theologically and historically rich. In our conversations with our non-believing friends who think the burial of Jesus isn’t historical, we would be wise to utilize this passage and build a cumulative case for the burial narrative. The weight of the passage is spiritual, but it is rooted in a historical context that cannot be ignored.

[2] It is highly unlikely that the disciples would have stolen the body, given their disposition following the death of Jesus. Furthermore, even the supposed answer to the empty tomb has a significant hole: How could the guard claim to know the disciples stole the body while they were asleep? For, when someone is sleeping, they don’t know what is going on around them.