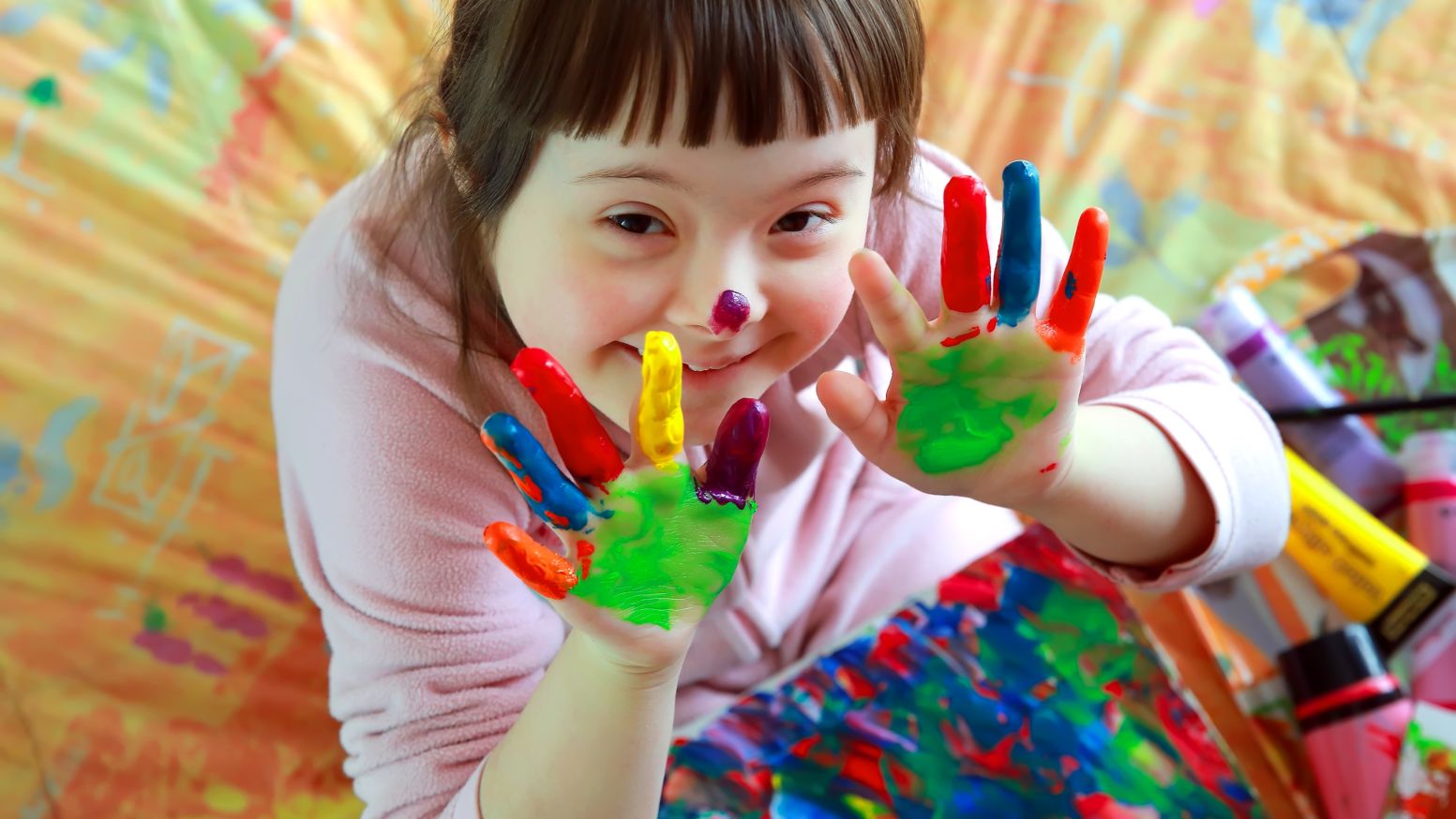 Several years ago, famous atheist, Richard Dawkins generated quite a firestorm when he tweeted that it was immoral not to abort a child with Down Syndrome if the mother had a choice in the matter. Given the chance to clarify his statements, Dawkins stated that killing a “loved child” was different than aborting a fetus, since the latter was nothing more than a collection of cells and had no human emotions or feelings. He also defended himself by stating that the “norm” in such cases was that parents did, in fact, choose to abort their child. (Not everyone does, of course. You can find a great response to Dawkins from the parent of a child with Downs here).

There are several things here that bother me. First, Dawkins claims that bringing this kind of child into the world is immoral. On what grounds? Is he making a utilitarian argument, that such a person would be undesirable because they are a drain on public resources? And immoral according to whom? To what transcendent standard of right and wrong is he referring in order to make this claim, and why should I recognize this standard as legitimate?

Second, what Dawkins says gets uncomfortably close to the same mindset that was fascinated with eugenics in the 20th century. The idea behind engineering a superior humanity was rooted in “goodness” as well: having the benefit of a purified race in a nation full of superior human beings. But the question we have to ask here is this: what right do we have to deny life to another person? I know, Dawkins will say, “They aren’t people yet.” But this brings up a third problem.

What do we classify as “human”? Does it include only people who have been born? That sounds pretty elitist to me – especially since the borders of the human/non-human start to get messy very quickly. If a fetus isn’t human, what about someone with massive brain damage who is in a vegetative state? How about a person with mild brain damage? Or a person with an abundance of health problems who needs drugs or life support machinery, or whom must remain under constant observation in a medical facility? What about residents of nursing homes or patients with dementia?

I believe that Dawkins would say that some of these individuals—at least those who retain their cognitive abilities—should not be euthanized. But from the reason that he gave in one of his responses, it had less to do with the intrinsic worth of the individual and more with the emotional bonds formed by others who love that person. And that is a woefully deficient view of humanity.

Dawkins’ view of humanity is not controversial, but it is saddening. One of the respondents in the article linked above mentioned that before she had a child with Down she was selfish and self-centered; afterward, she learned the meaning of care and generosity. It’s funny how life does this. Part of our basic humanity is the fact that we achieve our greatest nobility when we help those in need. Sacrifice isn’t just biblical; it’s human.

Knowing Dawkins’ starting point of naturalism, his views are understandable. From a utilitarian standpoint, we might even say they make sense. Taking his advice would indeed give us fewer incidents of people with Down Syndrome. But the human race would be the poorer for it.