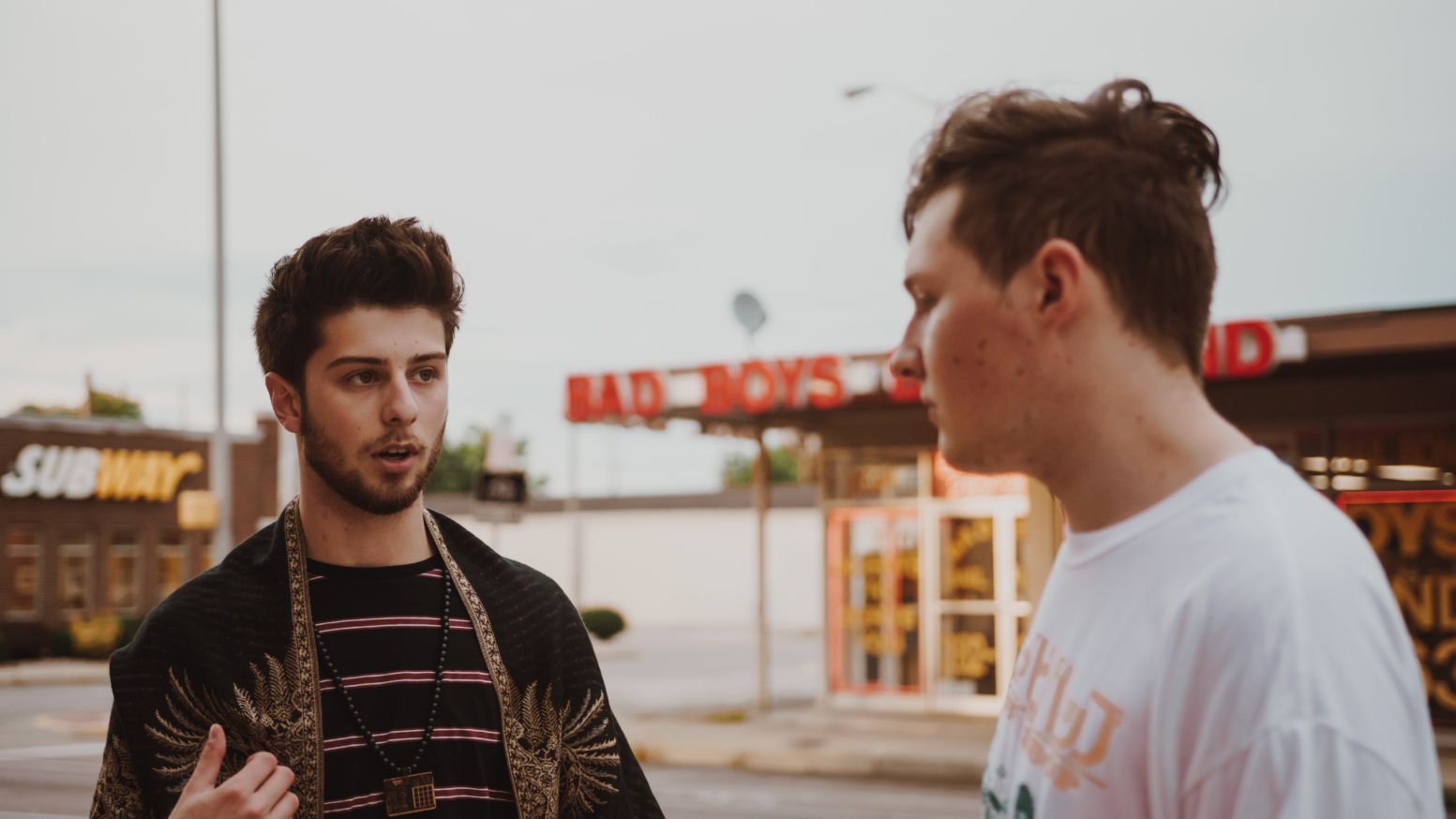 Photo by Yuvraj Singh on Unsplash

How should we respond when a street epistemologist asks us about our confidence level regarding some belief? The following is an answer I gave recently that might be helpful. (See epilogue for more details.)

If you were to assign a confidence level to your belief in God’s existence with 0 being no confidence at all and 100 being completely sure, what would your level be and why?

Concerning confidence levels, my theistic belief is very strong. I would probably consider the strength of my belief in God as close to 100% — in the mid to high 90s, I’m sure. Under that belief, of course, is a whole network of other beliefs. Some of these might be stronger than others. I’m not as sure, for example, that animals have mortal souls as I am that I have an immortal soul, etc.

Why would I assign this confidence level to my belief in God? I believe the cumulative case for the existence of God warrants such a strong confidence. In other words, if all I had to establish my knowledge of God’s existence was a faint hunch that the universe must be created, I might assign a “more probable than not” confidence level to my faith. You could call it a 51% confidence level. But, in addition to my natural intuition, I have several lines of evidence that support my intuition. I’m sure you are familiar with the Kalam Cosmological Argument, the Fine-Tuning Argument, and the Moral Argument. Beginning from the background evidence (design intuition or prime mover inference), each of these lines of reasoning adds greater strength to, or makes more probable, the hypothesis “God exists.” So that together, these arguments raise my confidence level to the point that I believe I can know or be sure that God exists.

But, that being said, I think the question behind the question is where we are headed, namely, what is your epistemic framework? So, I thought I might ask you, what is your personal epistemology? I think this question might be a good way to continue the discussion for the reason that some radical epistemologies like skepticism and empiricism just won’t allow for a discussion like this to be very beneficial.