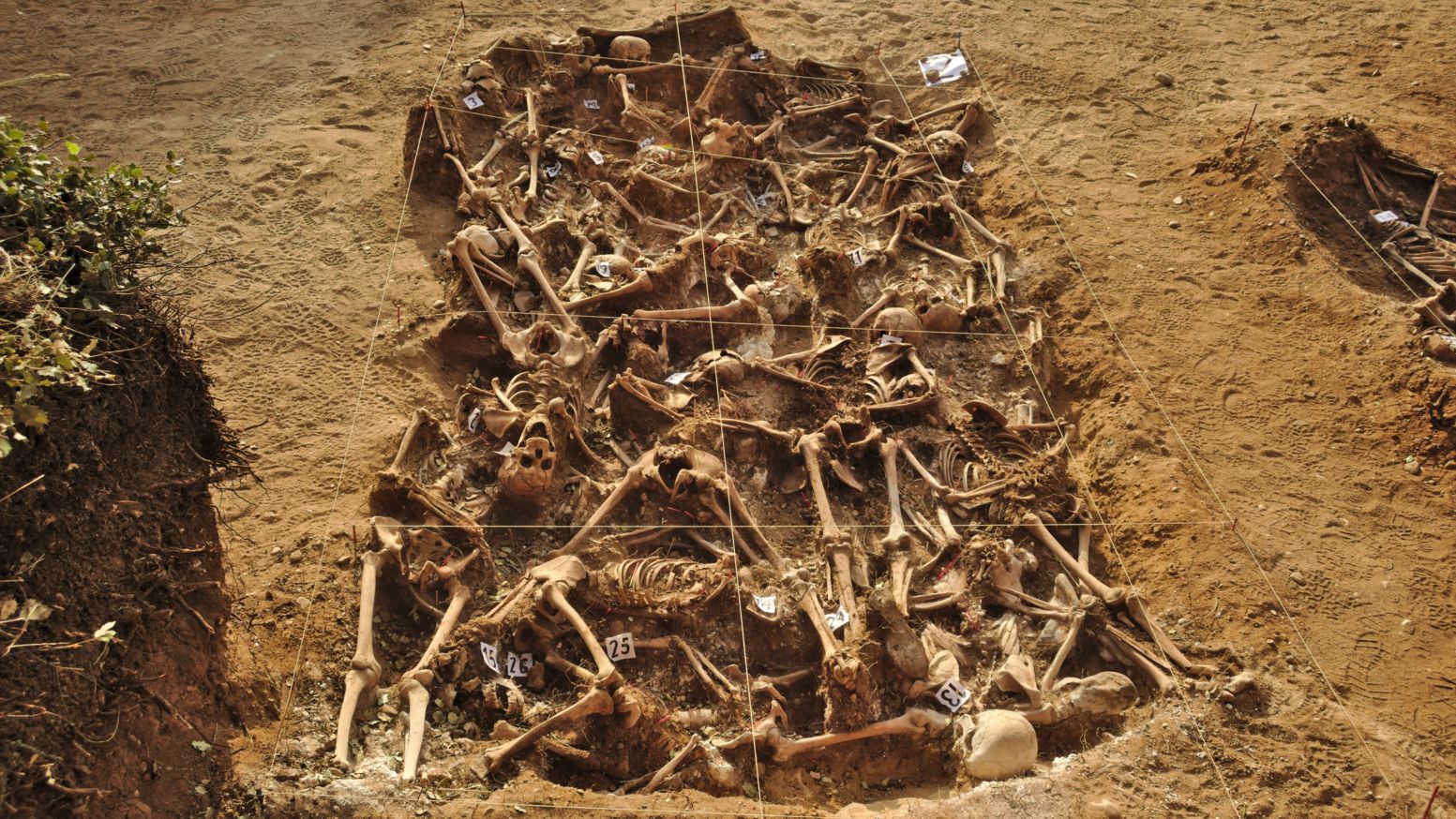 One of the common responses to the discovery of Jesus’ tomb being empty is that Jesus was never ceremoniously buried but rather thrown into a mass grave. Here is a quick answer to that objection.

The historical evidence surrounding the death and burial of Jesus is most likely historical. Skeptics John Dominic Crossan and Gerd Lüdemann state that Jesus’ death by crucifixion is as historical as anything could be. Agnostic New Testament scholar, Bart Ehrman believes that Jesus died by crucifixion.

Regarding Jesus’ burial, the New Testament provides us with at least four pieces of historical evidence. First, there is the general outline of events seen in an early creed in 1 Corinthians 15:3-7, dating between 3-7 years after Jesus death, stating that Jesus died, was buried and rose again. This statement by Paul is similar to multiple speeches in the book of Acts and the events described by the earliest gospel, Mark. Second, Matthew, Mark, and Luke are synoptic gospels (similar), but the gospel of John is independent, therefore, even if one rejects 1 Corinthians 15 and Acts, we have independent attestation regarding the burial of Jesus that are within 60 years of the event. To put into perspective, the first biography of Alexander the Great doesn’t appear until 400 years after his death.

Furthermore, the burial accounts in the Gospels match first century, Jewish traditions. From the linen wraps, use of spices, to the women overseeing the procedure, there is little reason to think the burial of Jesus is a work of fiction.

While the objection seems enticing to believe, the historical data behind the empty tomb is historically reliable.