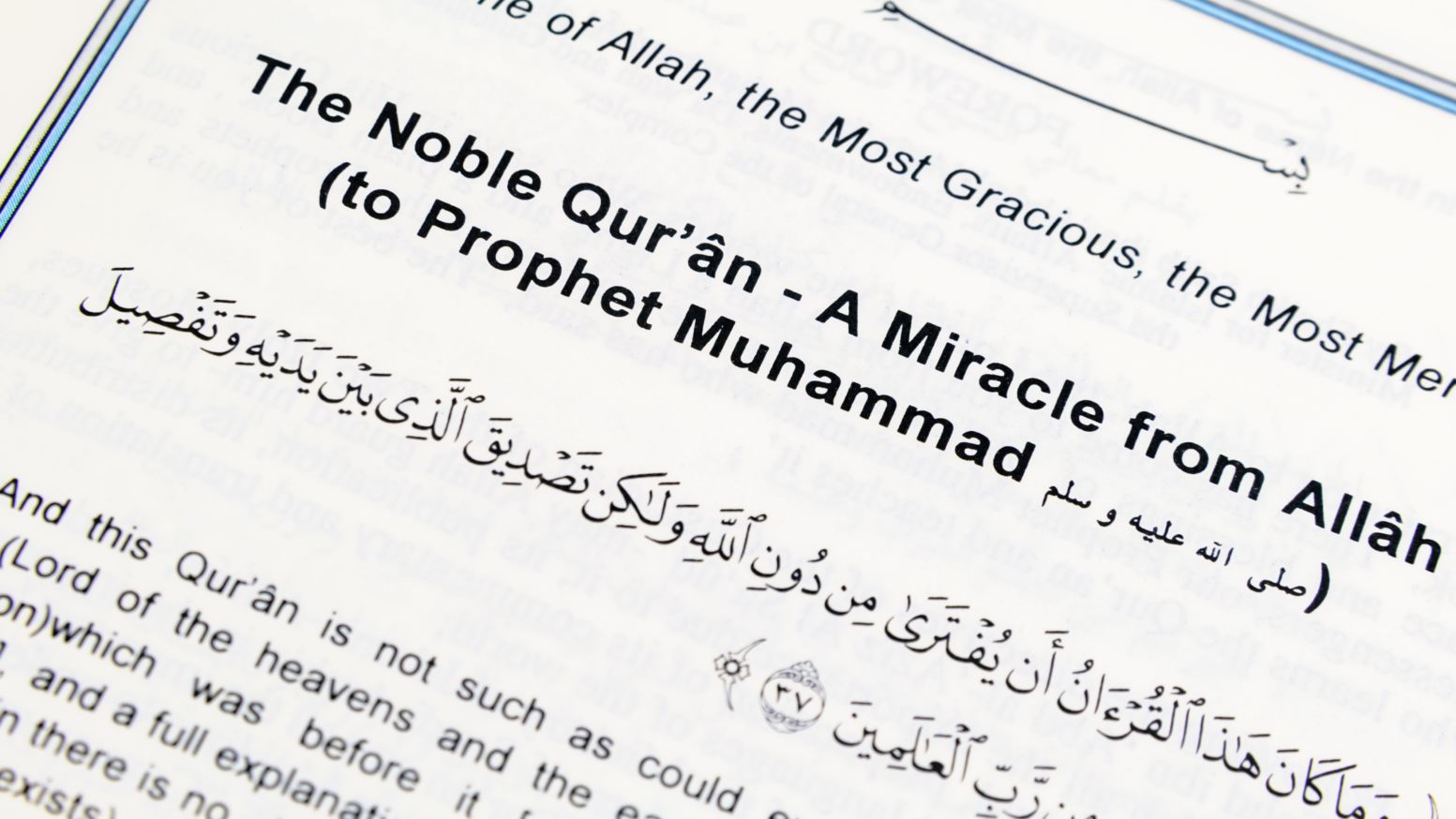 According to Islamic tradition, the angel Gabriel revealed the Qur’an to Muhammad, the last and greatest prophet of Allah. Muslims view it as the pure, inerrant word of God. If that is true, then it should contain no mistakes. Upon close examination of the text, we see that this is not the case.

First, the Qur’an features numerous anachronisms. It mentions crucifixion in ancient Egypt during the times of Joseph and Moses (Sura 12:41; 20:71), even though the practice is unattested before 500 BC. It claims that Abraham and Ishmael constructed the famed Kaaba in Mecca (Sura 2:127-127; 22:26), although no Islamic connection to the site before the time of Muhammad can be verified. The Quran states that a Samaritan helped in the construction of the golden calf after the exodus (Sura 20:92-95), an impossibility as Omri founds the capital city of Samaria in the ninth century BC (1 Kings 16:24).

Second, the Qur’an denies the historicity of solidly attested events. Perhaps the most glaring example involves the death of Jesus. While Muslims recognize Jesus as a prophet, they reject any belief in his crucifixion (Sura 4:157-157). His death is attested in the four canonical gospels and confirmed by the Roman writer Tacitus (Annals 15.44) and the Jewish historian Josephus (Antiquities 18.3), among others. The Stoic philosopher Mara bar Serapion mentions the death of Jesus in a text thought to date to the late first century. The Babylonian Talmud also contains a second-century reference to Jesus’ fate at the hands of Roman authorities before Passover (Sanhedrin 43a).

Finally, the Qur’an misrepresents significant points of Christian theology. Christians have always maintained a belief in only one God (Deuteronomy 6:4-6; John 10:30), yet Muslims claim that Christians worship three gods (Sura 5:72-73). Other passages misidentify the Trinity as God, Jesus, and Mary (Sura 4:171; cf. 5:116).

With numerous problems ranging from factual mistakes to gross scientific errors, the Qur’an cannot be the inerrant word of God. To think otherwise would be to ignore the clear signs that it was the product of a fallible man. The Qur’an itself invites scrutiny, saying that if it had been from someone other than Allah, it would have contained mistakes (Sura 4:82). On this point, we can agree.