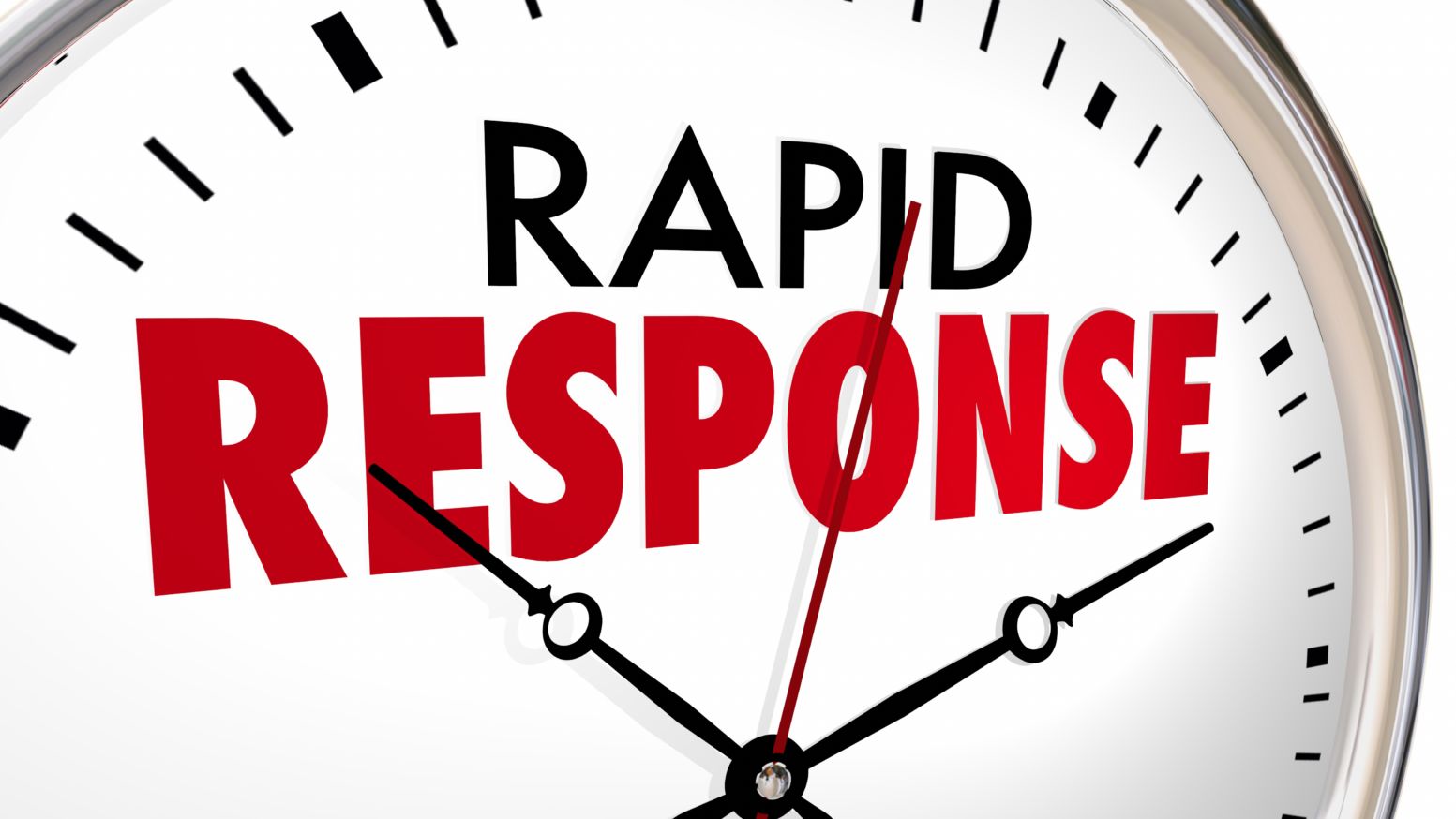 The following is a response to a portion of the following video by popular internet skeptic and content creator Paulogia: https://www.youtube.com/watch?v=nKSn32QmurQ

Objection: Kalam Cosmological argument does not prove that God exists. Paulogia states, “The first thing worth noting is that this is the entire argument and yet the word ‘God’ appears nowhere. For the sake of discussion, I could accept the entire thing as is, and all we would have to agree to is that there was a sufficient cause for the universe. To make the leap that this cause is a deity is entirely outside of the scope of the cosmological argument and does not follow from the premises…so even if the kalam succeeds it ultimately fails.”

Second, is it true that every argument for the existence of God is automatically required to use the word “God” in its premises, else it’s a bad argument? Of course not! This is a non-sequitur. For example, I could argue the following:

1. All beings that begin to exist have a cause.

Nowhere in the premises did I mention parents. Would I be right in saying, like Paulogia, “But wait! I could accept the argument as it is and say there is a sufficient cause for the existence of a baby without appealing to any particular cause! Therefore, even if the argument succeeds it ultimately fails!” Certainly, given the deductive conclusion, I can reason abductively to the most probable cause of babies.

While Paulogia’s video is well crafted and his objection seems convincing, upon closer inspection, it does not undercut the kalam.