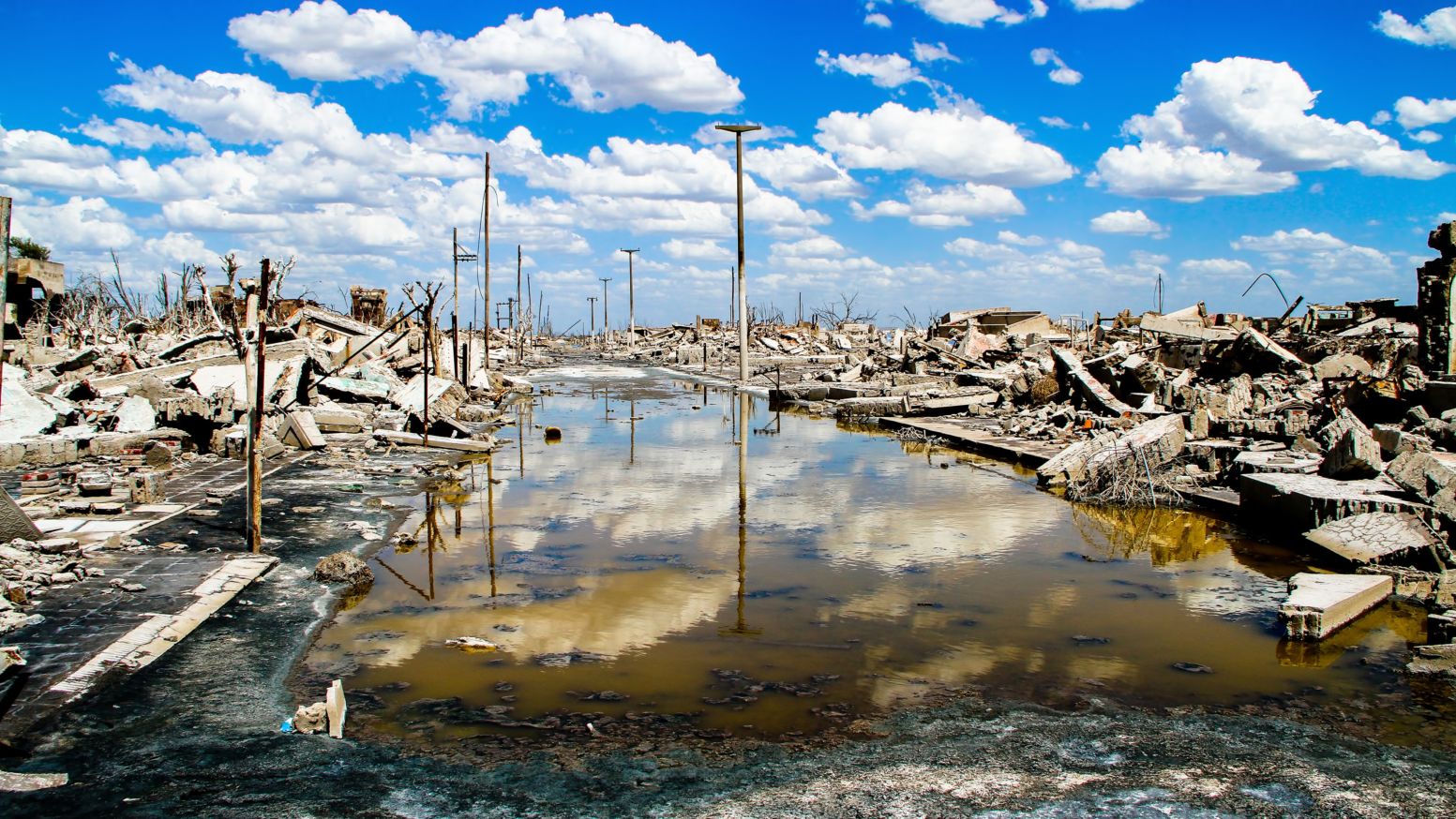 You do not need a degree in philosophy to recognize that our world is plagued with suffering. Most people experience intellectual tension when they couple the reality of suffering with the proposition of a morally perfect God. Really, how could a good God allow this much suffering in the world? Here are some helpful responses: