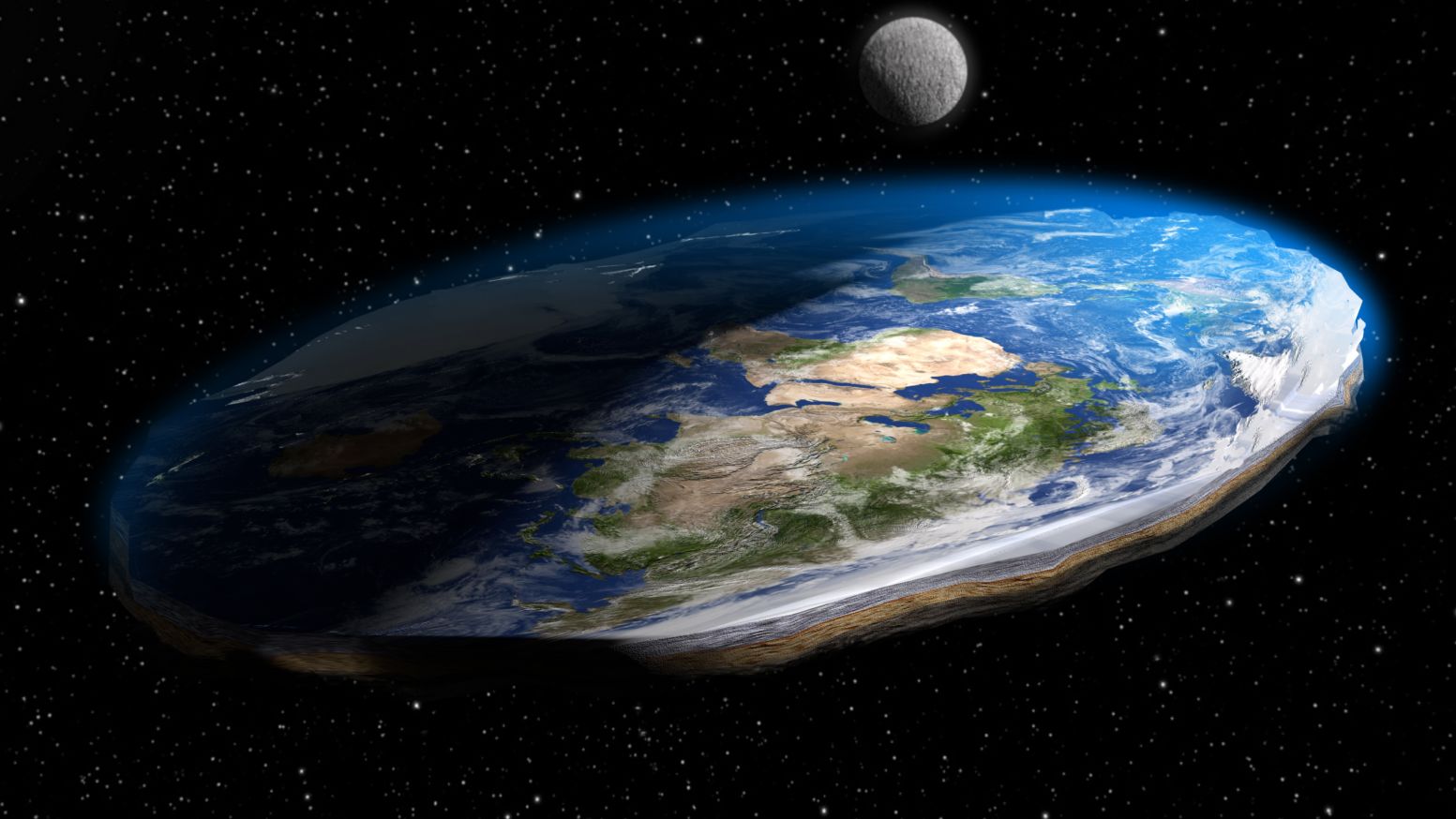 The Bible refers to the “four corners of the earth” numerous times. Some have argued that this phrase indicates the biblical authors believed in a flat or square earth, or perhaps one with edges. Critics often cite this phrase as an inaccurate portrait of the world drawn from ancient Near Eastern cosmologies. In reality, the truth is far less exciting.

The biblical authors likely borrowed the phrase from ancient Mesopotamia, where it communicated the idea of “all the world.” A variety of ancient Near Eastern kings used titles including some variation of the phrase to highlight the extent of their power. The Akkadian monarch Naram-Sin (c. 2254-2218 BC) appears to have been the first to use the title “King of the Four Corners of the World.” Sargon of Akkad (c. 2334-2284 BC) used the roughly equivalent term, “King of the Universe.” Later rulers in the Middle Assyrian and Neo-Assyrian empires gave themselves titles such as, “King of All the Four Corners of the World” and “King of the Four Corners.” Cyrus the Great (559-530 BC) was the last king to use such a title.

In Scripture, this phrase refers to the totality of the known world. Consider the following examples:

While some may try to infer the appearance of the earth from biblical passages that refer to its corners, the Hebrew writers used this phrase to refer to the entire world.