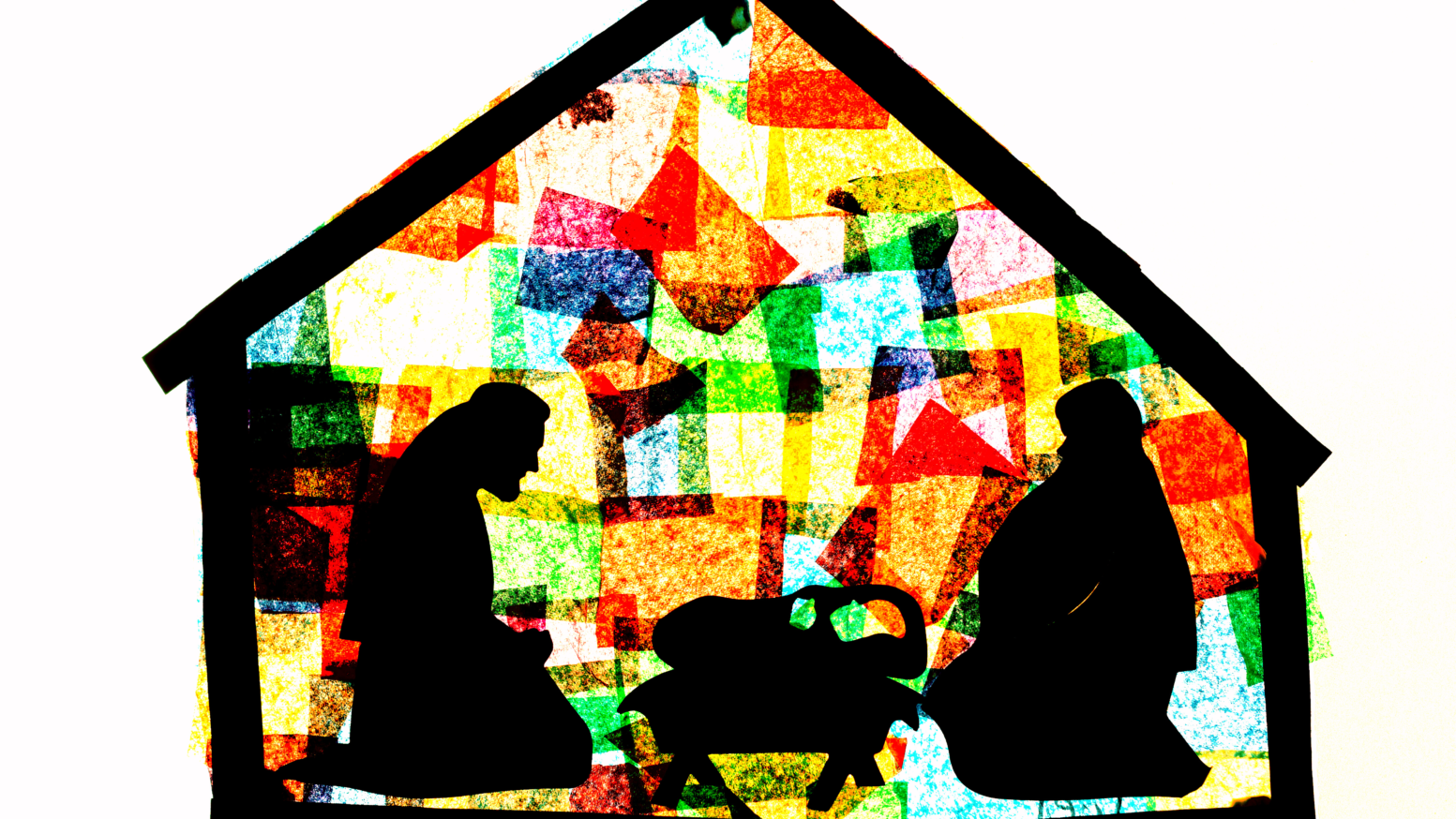 The Christ myth theory, once dismissed as a relic of antiquated scholarship, made a resurgence at the end of the 20th century. Featured in books, magazine articles, and documentaries, this theory has attained a degree of respectability among critics of Christianity (it is a different matter with scholars, who see it as a ridiculous theory). Despite the claims made by adherents, it should become apparent quickly that the following claims made by mythicists are demonstrably false.

“X was Virgin Born.” When mythicists claim a deity was “virgin-born,” what they usually mean is something substantially different from the virgin birth of Christ. The examples they cite are often of some unusual or supernatural circumstances involving the birth. Egyptian literature indicates the god Horus was conceived by normal means. Krishna was born to a mother who had seven other children previously. Mithras was born out of a rock and thus had no parents. Yet, critics offer all three as prime examples of virgin-born gods. The ancient texts claim otherwise, sometimes with unmistakable specificity.

Other alleged accounts of virgin births do not help the mythicist cause. Reports that Plato experienced a virgin birth come from the writers Apuleius (c.124-c.170 AD) and Diogenes Laërtius (third century AD), both of whom postdate Christianity. A similar claim is made of Caesar Augustus, although the author, Sidonius Apollinaris (c.430-c.489), lived a full four centuries after the time of Christ. These sources appear after the Gospels of Matthew and Luke had been written and circulated, meaning it is more than likely that the Gospel accounts influenced the pagan ones

A date for the birth of other gods on 25 December is not clear in mythological texts... 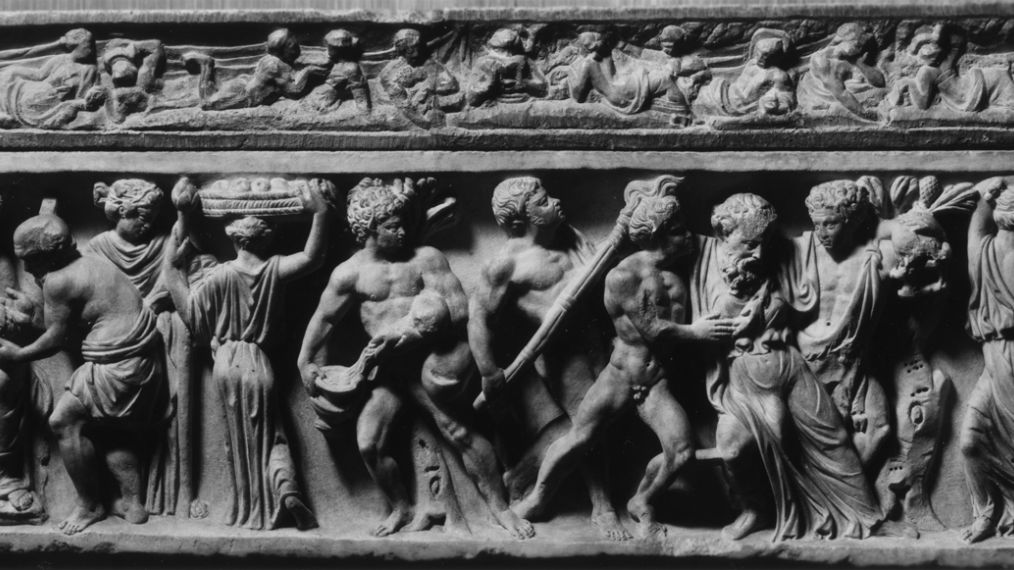 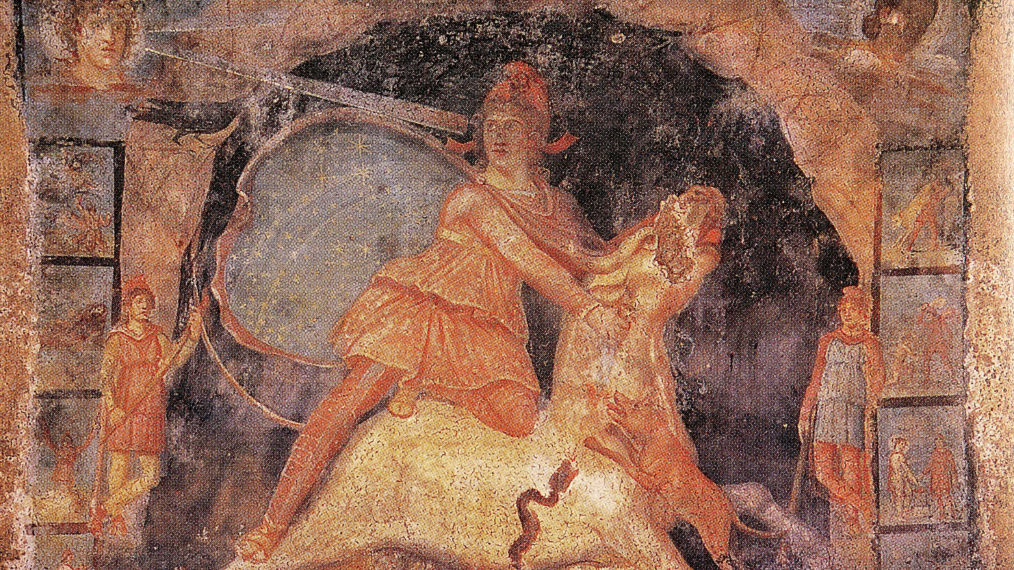 “X was Born on 25 December.” Apart from the fact that the Bible never identifies either a 25 December birthdate for Jesus or a winter birth in general, mythicists claim that this date was adopted from pagan myths by early Christians. Yet a date for the birth of other gods on 25 December is not clear in mythological texts, either. Christian writers in the first few centuries of the early church debated the date of Christ’s birth, with none placing it in December.

“X Performed Miracles.” Gods in ancient mythology often performed supernatural feats, as one might expect. Mythicists often claim that the biblical authors took pre-existing miracle stories and applied them to Jesus. These parallels are usually strained and bear little resemblance to one another outside the creative imaginations of the critics attempting to make these connections.

“X was Crucified.” Going back to Kersey Graves’ infamous Sixteen Crucified Saviors of the World, this claim asserts that numerous gods dating back thousands of years were crucified. Yet a close look at the ancient myths reveals that many of these gods never died (e.g., Horus, Mithras), and those that did were not crucified. Examples of non-crucified gods include Attis (who emasculated himself in a moment of insanity), Krishna (shot in the foot with an arrow), Hercules (burned alive on a funeral pyre), and Osiris (drowned in the Nile and later dismembered).

“X Resurrected on the Third Day.” Gods and divine figures who died usually stayed dead (e.g., Adonis, Attis), or remained in an association with the realm of the dead (e.g., Osiris). Even in cases where the existence of the individual continues after death (the realms of the living and dead are often permeable in mythology), the notion of resurrection is murky at best. After his wife Isis spends time collecting the pieces of his dismembered body, Osiris was resuscitated but remained in the duat (Egyptian underworld) as the Lord of the Dead. Upon his death, Krishna’s spirit immediately appears and rejoins the realm of the divine. The New Testament consistently describes Jesus as the Lord of life (cf. Luke 24:5; John 14:6; 1 Corinthians 15:20).

Academically, concealing evidence is the last refuge of the scoundrel. This seems to be what some mythicists have done. They have deliberately obscured evidence or overemphasized other material which supports their position to make the stories about Jesus seem more similar to ancient myths than they are. In many cases, the mythological evidence has been muddled deliberately to obscure essential details that would show disagreement between the Gospels and ancient myths. In other instances, mythicists do not refer to primary sources but rather to secondary sources that fail to address the original myths. These practices are not academically respectable, nor should they have a place in serious discussions about something as important as the truth.