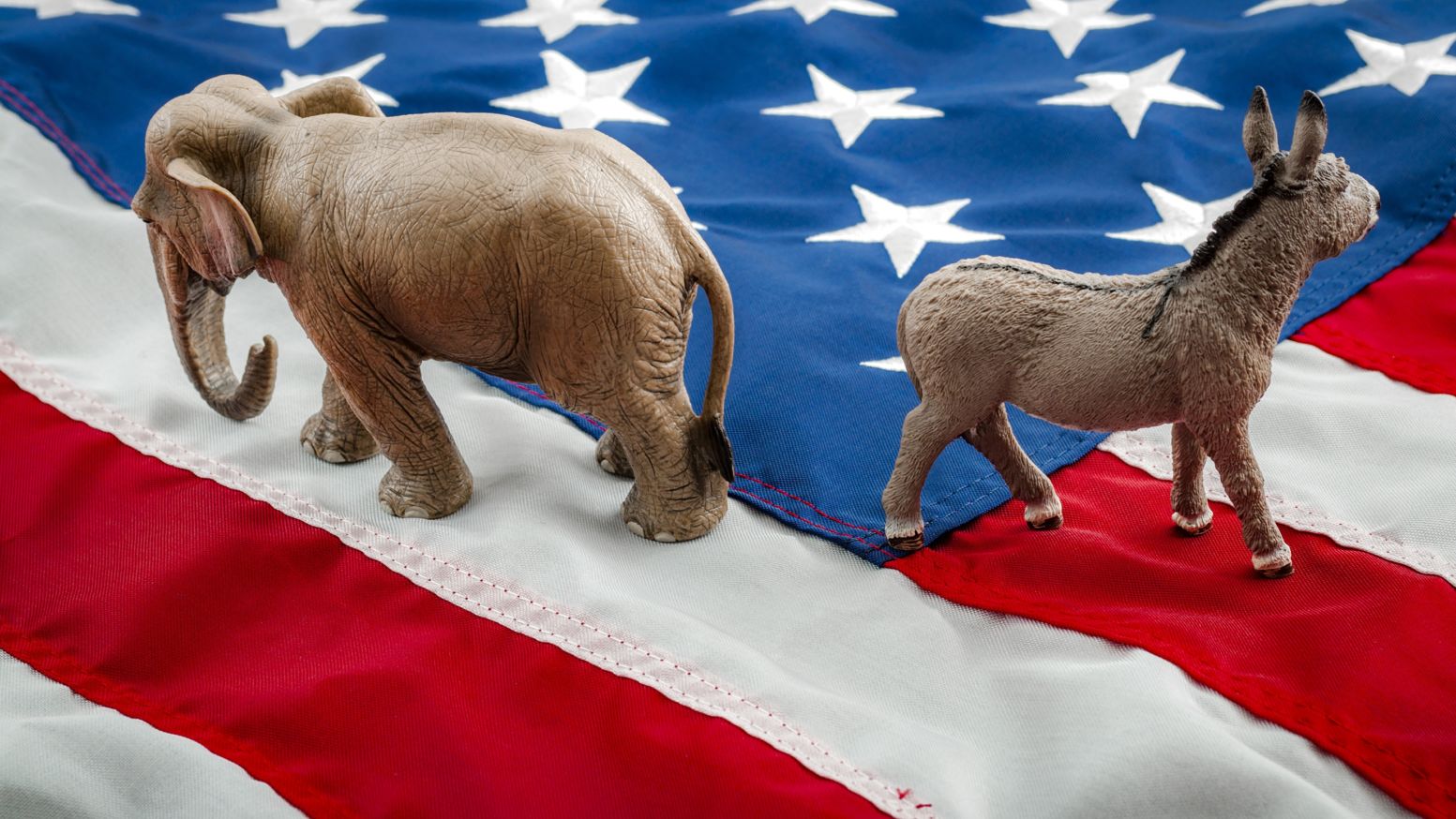 The political scene of our day, or of most any day, brings difficulty for Christians. David Lipscomb taught that Christians should not participate in civil government. President Garfield, a preacher, obviously chose to participate in the civil government at the highest levels in order to exercise the greatest influence possible in his time. Christians still struggle with how to be involved with the government. We want to do great things for God and let his light shine in every avenue of life. We also recognize the dangers often associated with politics and the connotations of being a “politician.”

CHRISTIANS HAVE A PERFECT KING

Whatever one chooses to do in the politics of the moment, the Christian must yield to the King Immortal. “The concept of Christ as King may be surveyed around five words: promised, predicted, proffered, rejected, and realized.”[1] A king rules, protects, and provides for his people. King Jesus does all these things perfectly.

“In the New Testament, as king, Christ founds the kingdom of God; he claims the obedience of men; he speaks with authority; works miracles; he claims all authority as Messiah; he establishes the ordinances; founds the church; conquers death; commissions the disciples to preach the gospel; ascends to the right hand of God; intercedes for his people; and will reign until all his enemies are subdued.”[2]

Just after he was born, the wise men searched “for the one who was born king of the Jews” (Matthew 2:2). The governor asked Jesus if he was King of the Jews, and Jesus confirmed it saying, “It is as you say” (Matthew 27:11). Jesus is described as the King who fulfilled Zechariah’s prophecy to ride into Jerusalem on a donkey (Matthew 21:5).

Jesus is the King who fulfilled God’s promise to David to have a descendent upon his throne forever. This promise is recorded in 2 Samuel 7:12, “When your days are fulfilled and you lie down with your fathers, I will raise up your offspring after you, who shall come from your body, and I will establish his kingdom.” Jesus is that everlasting king. Jesus was both David’s son and his Lord (Matthew 22:42-45). Jesus’ role as King is promised again in Isaiah 9:6-7, “For a child will be born for us, a son will be given to us, and the government will be on his shoulders. He will be named Wonderful Counselor, Mighty God, Eternal Father, Prince of Peace. The Dominion will be vast, and its prosperity will never end. He will reign on the throne of David and over his kingdom, to establish and sustain it with justice and righteousness from now on and forever. The zeal of the LORD of Armies will accomplish this.”

Daniel 7:11-14 beautifully describes the kingly reign of the incarnate Son of God. Jesus is first described as a human—“one like a son of man” (Daniel 7:13). Then he is described as “coming with the clouds of heaven” (Daniel 7:13). This was something only God did or could do. How is it that “one like a son of man is “coming with the clouds of heaven?” It must be that this one is the Son of God who took on flesh and became the Son of man. This is Jesus who was fully divine and added full humanity to his person at the incarnation. When Jesus thus came into the world, “He was given dominion, and glory, and a kingdom; so that those of every people, nation and language should serve him. His dominion is an everlasting dominion that will not pass away, and his kingdom is one that will not be destroyed” (Daniel 7:14).

Daniel 2:44 and Daniel 7:27 prophecy the kingdom over which Christ reigns. Since Jesus is King, his people are his kingdom. The phrase “Kingdom of God” occurs around 66 times in the New Testament. John and Jesus both preached, “The time is fulfilled, and the kingdom of God is at hand; repent and believe in the gospel” (Mark 1:14). There cannot be a king without a kingdom. Jesus is the King. The church is his kingdom. Jesus’ kingdom must submit to him. We must live for his service. We are also to enjoy the blessings of our King. We live in joy and riches because we are citizens of his heavenly kingdom.

WHAT ARE CHRISTS SUBJECTS TO DO?

Jesus is the King whom God promised and installed to reign over his people as their guide and guard. Christians are subjects of the King who is able to rejoice in his care and highlight his glory. We are his ambassadors (2 Corinthians 5:20; Ephesians 6:20). As his ambassadors, we boldly beg people to be reconciled to God. This is our main concern. We should fulfill that duty as best we can for the glory of our King Jesus.

[2] Edgar Young Mullins, The Christian Religion in Its Doctrinal Expression, 304.