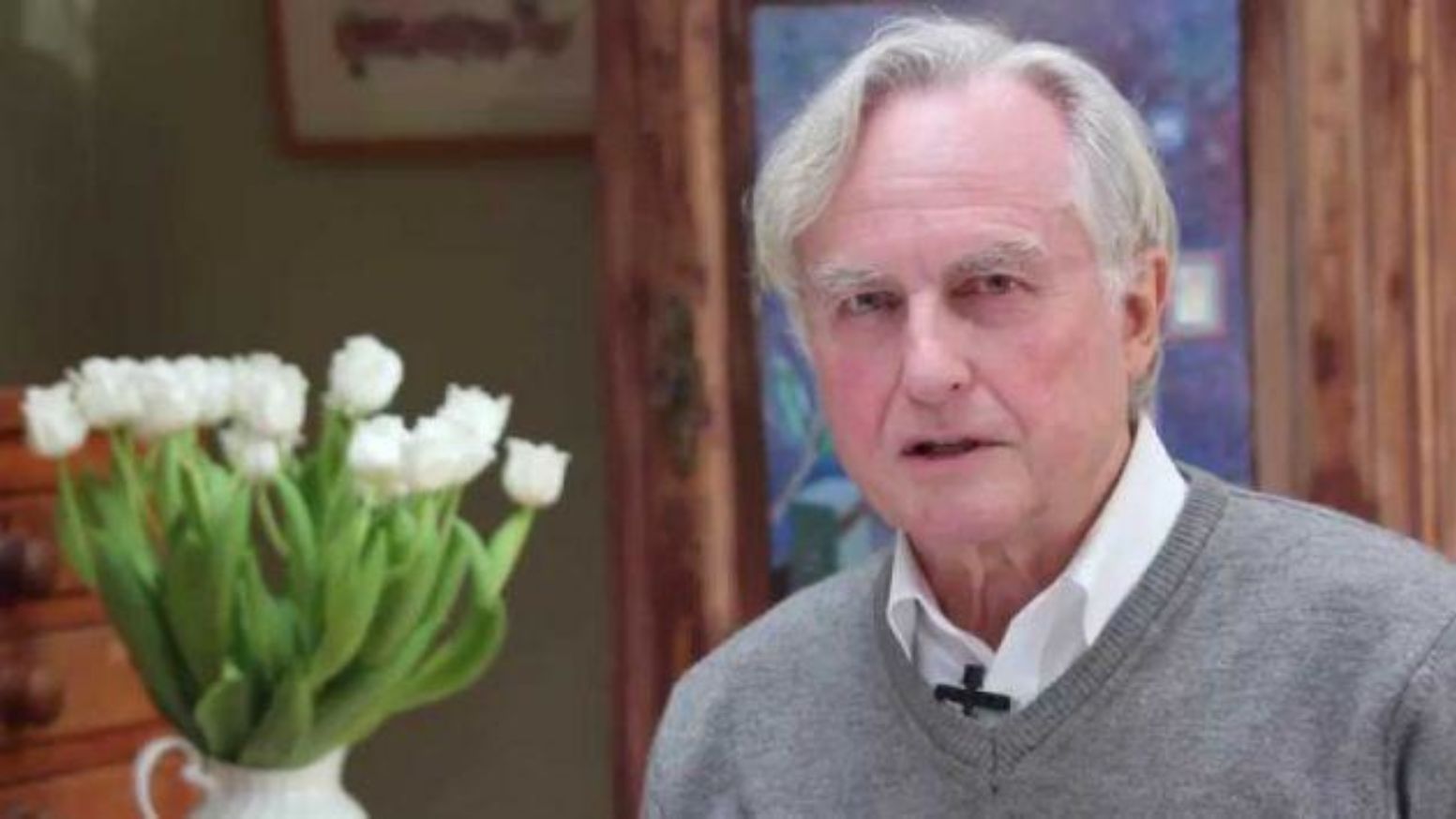 In an interview with New Scientist journalistGraham Lawton, Richard Dawkins discusses his new book, Outgrowing God: A Beginners Guide.[1] The interview touches on several issues raised in this book and Dawkins’ previous work, The God Delusion. While his latest offering is written for younger readers, it covers much of the same material as his previous works. Unfortunately, the esteemed Oxford biologist has proven himself prone to making mistakes that have caused many readers—Christians and atheists alike—to view him as someone undeserving of serious consideration. Let’s consider several fields in which Dawkins finds himself out of his depth.

First, Dawkins claims that there is no evidence for the Jewish presence in or exodus from Egypt. With no training in Egyptology, he could not be expected to be aware of the wealth of indirect evidence supporting the Jews’ presence in Egypt. The Pentateuch contains numerous Egyptian loanwords and phrases,[2] and, according to one Egyptologist, has an “exceedingly intimate knowledge of Egyptian life, literature, and culture, particularly in respect to the Egyptian court.[3] He is equally unfamiliar with detailed arguments by Egyptologists such as John Currid and James Hoffmeier, which indicate close connections with Egypt in the Hebrew text of the Pentateuch.[4] Dawkins also seems to be unaware that the Egyptians frequently refused to name their enemies and did not record military defeats.

Second, without any experience in biblical studies, Dawkins fails to realize that biblical scholars have answered many of the supposed problems he identifies in the Bible. In The God Delusion, he claims that the near-sacrifice of Isaac is an “appalling story,” when it demonstrates God’s rejection of human sacrifice.[5] He also states that “God was obviously looking forward to” the sacrifice of Jephthah’s daughter.[6] Virtually any reader can detect God’s disapproval given the content, structure of the book of Judges, and the application of other relevant passages from elsewhere in the Bible (e.g., Leviticus 18:21; Deuteronomy 18:10). He claims, “Modern Christian theologians sometimes write off the Old Testament altogether,”[7] but—in yet another case of overreach—provides no examples of any scholars who do so. Dawkins does no better when it comes to the New Testament. He confidently states that the Gospel writers did not author the works credited to them, but produces no evidence to support his claim. Indeed, he cannot do so as there are no known copies of any biblical Gospel that does not have the name of its author attached.

Third, Dawkins demonstrates considerable unfamiliarity with the discipline of archaeology. He makes the absurd claim that “virtually nothing in the Old Testament has any evidential support.” We could forgive his ignorance if reports of these discoveries appeared in scholarly monographs and peer-reviewed journals only. Unfortunately for Dawkins, significant finds are plastered across newspaper headlines and funneled through social media outlets every year. Archaeology has shown that the Bible faithfully records historical events, particularly those of the Divided Monarchy through the New Testament period. Even in periods where direct archaeological confirmation is impossible, the Bible accurately portrays the life settings of its characters.

Fourth, as Dawkins has no expertise in classical studies, he stumbles once again in comparing Jesus to outdated concepts of “dying and rising” gods of the ancient world. He doubts that Jesus ever existed and frequently refers to pagan parallels of the virgin birth, crucifixion, and resurrection.[8] As anyone with any knowledge of relevant texts can attest, these events do not appear in the ancient sources. They are relatively recent creations of critics who had little or no familiarity with the source material.

Finally, without any real knowledge of ancient Near Eastern studies, Dawkins does not know that the depiction of Yahweh in the Hebrew Bible had rather distinctive features that set him apart from other deities worshipped by the ancient cultures in Egypt, Mesopotamia, and Anatolia. The Israelites had other cultural distinctions many critics find difficult to explain away (such as the rejection of the consumption of pork[9]). Dawkins also claims that the books of Kings and Chronicles “pretend to be history,”[10] yet many of the kings and events mentioned in 1-2 Kings and 1-2 Chronicles appear in the historical records of the Assyrians and Babylonians, as all ancient historians know. He makes many other small but significant missteps throughout his work, as in his misidentification of the Epic of Gilgamesh as Sumerian rather than Babylonian.[11]

With exceedingly little working knowledge of Egyptology, biblical studies, archaeology, classics, and ancient Near Eastern studies, we must ask why Dawkins’ work merits any consideration. He consistently chooses to write on topics about which his level of knowledge is deficient, and refuses to correct his errors when challenged by Christian apologists. Sadly, the same mistakes made in The God Delusion have resurfaced in Outgrowing God.

If Dawkins is serious about wanting to help people think for themselves, then perhaps he should present them with accurate information instead of trying to indoctrinate them with his error-ridden work.

[9] See especially Israel Finkelstein and Neil Asher Silberman, The Bible Unearthed: Archaeology’s New Vision of Ancient Israel and the Origin of Its Sacred Texts (New York, NY: Touchstone, 2001), 119-120. The authors, who border on being biblical minimalists, freely admit that not only is the lack of pork consumption among the Israelites the oldest and most distinctive cultural practice attested by archaeology but that its origin eludes explanation.