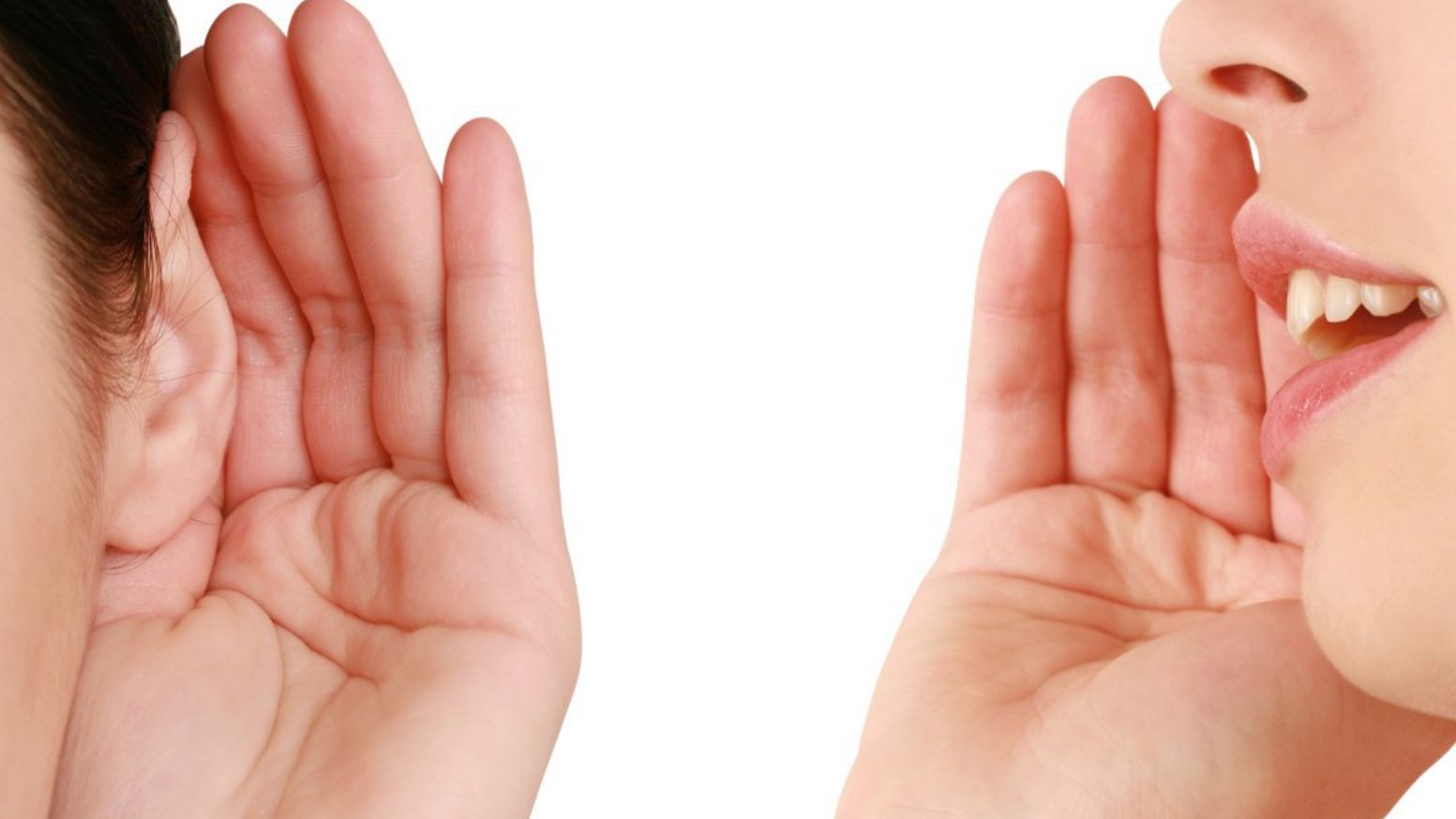 One of the most common objections Christians hear to the viability of the Christian worldview focuses on the New Testament. Specifically, many skeptics will seek to compare the transmission of the New Testament manuscripts and the game “telephone.” Often it is phrased in something similar to, “You’ve got copies of copies of copies, how can you trust these documents? Have you ever played the game telephone? How often is the message in that game passed down correctly? What makes you think that happened 2,000 years ago?” Is the game “telephone” a good analogy for the transmission of the New Testament?

Second, in the game “telephone” you only get one chance to hear, remember and pass down what the person before you stated. In transmitting the New Testament scribes were not limited to how many times they could check and reference back to the manuscript they had in their possession. It is this key, that allows for multiple errors in “telephone” whereas scholars have seen time and time again virtually no difference in the manuscripts of the New Testament documents.

Third, while playing “telephone” you can’t even check the statement of the person who is whispering in your ear with others who have spoken. The only message to focus on is the one of the person before you in the chain. In copying down the New Testament documents scribes could often refer to multiple documents and cross-reference those documents with their work to make sure their message was as accurate as possible.

Fourth, many people who play “telephone” don’t care if they win or lose because they understand it is merely a game. The copyists of the New Testament documents had a deep sense of responsibility when it came to their tasks. Therefore, they were more likely care about the message they were copying, whereas most people playing “telephone” aren’t overly concerned.

With these differences in mind, it becomes clear that the “telephone” = New Testament transmission is a flawed analogy. Thus, it should be rejected by Christians as a viable argument against the reliability of the New Testament.