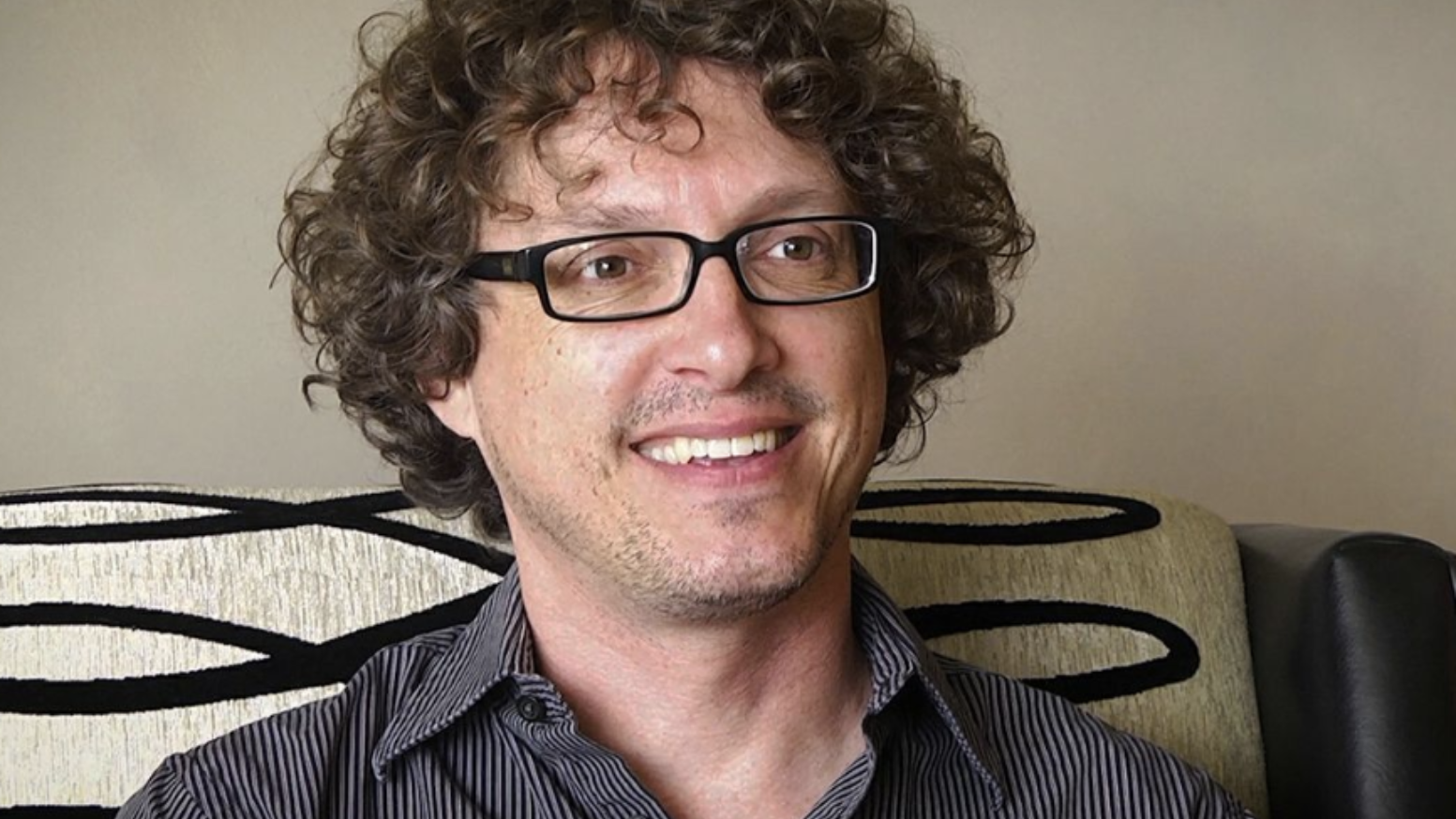 Eleven days ago, I wrote a blog in which I asserted that those who claim the first premise of the Kalam Cosmological Argument (“whatever begins to exist has a cause) only applies to things in the universe but not to the universe itself are committing the taxi cab fallacy. This specific blog found its way onto the Naturalist Worldwide Facebook page where prominent atheist, Richard Carrier, made the following comment:

This doesn’t seem worth following. That one example is super poor reasoning: why would I want to read anything else from that guy? He seems to be confusing metaphysical hypothesis (everything has a cause) for logical necessity (everything must necessarily have a cause) and confusing observational viewpoint (we can on see x when standing here) for circular argument (If naturalism is true the supernatural doesn’t exist: Christianity requires the supernatural to exist; therefore Christianity is false” The latter is not happening here. The former is. The objection that observations of what happens in the universe might not apply to generalizations outside the universe is not a taxi cab fallacy. It’s actually happens when you actually leave the taxi. “Everything in the taxi is covered in leather” does not warrant concluding “everything outside the tax is covered in leather.” The fallacy in the Kalam premise, not in rejecting the Kalam premise…Perhaps in some sloppy sense he thinks he means science has proved premise one of the Kalam, and we should stick with science, but that would just be profound science illiteracy. As science has never demonstrated any such thing nor anywhere claims it.[1]

Now, there is a lot to unpack here. I surely won’t be able to respond to all of Carrier’s assessments in in one blog. In this blog, I will respond to his ad hominem attack and to his claim that I confuse a metaphysical hypothesis for logical necessity.

First, though, it needs to be said that in any setting in which a conversation about these important matters takes place, it is key that all parties involved steer clear of the ad hominem. Instead of attacking me personally, Dr. Carrier would have been better served simply to start out with the third sentence in his response. Overall, this is a small point, but attacks like these are one reason why there is so much personal disdain between theists and atheists. These issues are already highly charged. Personal attacks only make the discussion harder.

With these ideas in mind, I assert that the first premise of the Kalam, “Whatever begins to exist,” is a claim involving metaphysical necessity, not logical necessity. Premise one is concerned with what may be actualized in a world.

But, why is premise 1 a matter of metaphysical necessity? The causal principle seems to be an obvious matter of metaphysical necessity—of what is possible or how things must be. We have no reason, empirical or philosophical, to think that it is possible for something to come from nothing in any possible world. This is the strength, in fact, of the premise 1. It just seems obvious. We wonder how anyone could deny it.

Why does this matter? If premise 1 expresses a metaphysically necessary truth, then that means there is no possible world in which a universe could come into existence from nothing without a cause. Which, of course, would mean that the actual universe must have a cause.