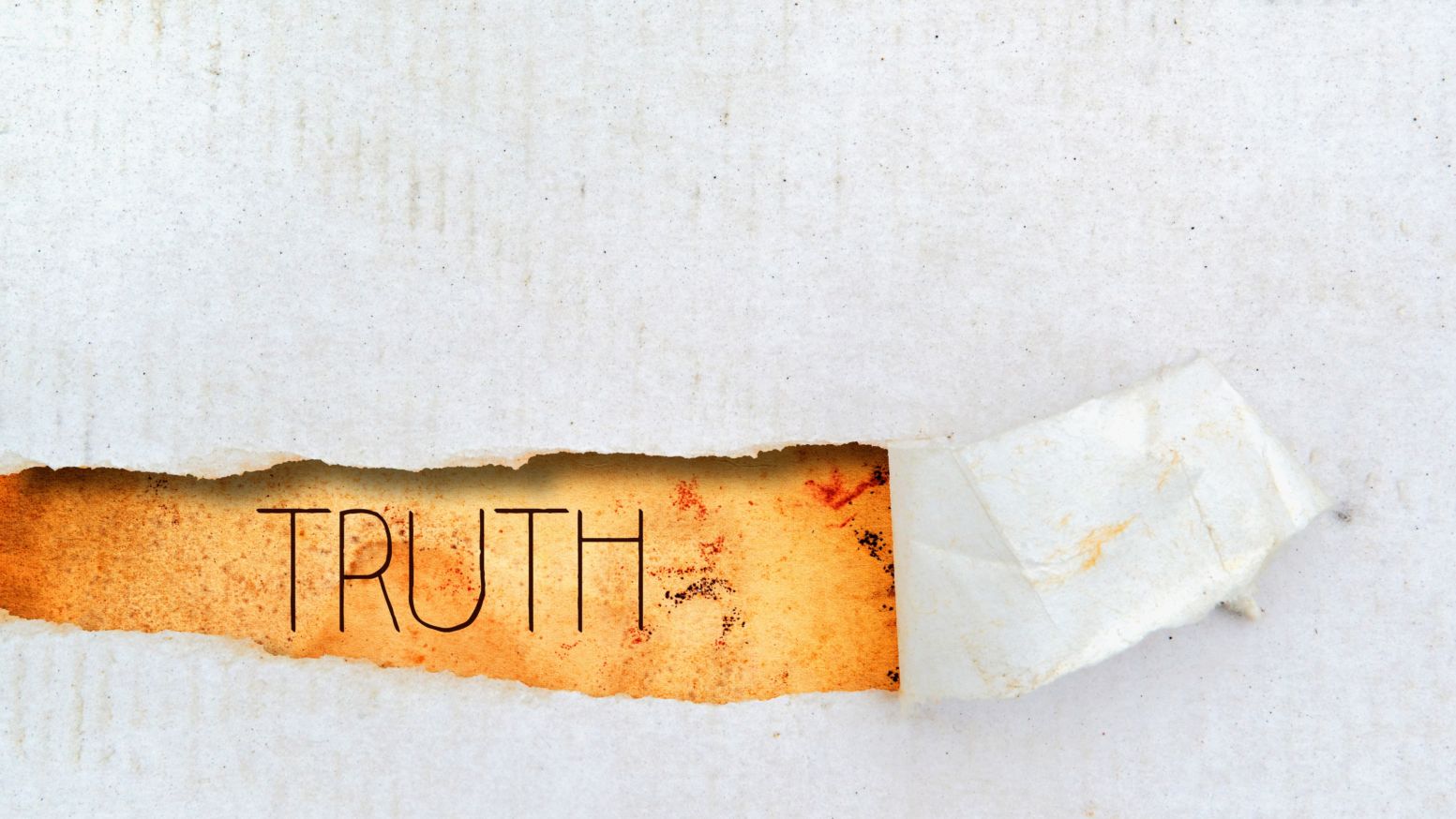 In my preaching training, my personal ministry, and my apologetics studies, I have come to greatly appreciate the work of Norman Geisler. He was the first apologist I ever read. And, he is still one I frequently read. I have learned many things from him and I owe a great debt to him. In this blog, I want to share with you my favorite lesson from Norman Geisler – What is Truth?[1]

These simple points serve as a foundation for the Christian worldview. Let’s consider each one briefly.

First, truth is what corresponds to the facts of reality.There are really only two theories about truth. One is what we might call the postmodern theory. It says that there is no absolute truth; instead, truth is relative and constructed by society. The other is what we might call the classical theory of truth or the correspondence theory of truth. It says, on the other hand, that truth is what corresponds to reality; “Truth is telling it like it is.” Aristotle described this theory of truth when he said, “To say of what is that it is, or of what is not that it is not, is true.”[2]For example, if I were to say, “The sky is blue,” I would be telling the truth. Because, in reality, the sky is indeed blue. This, of course, is also the Bible view of truth. See, for example, Deuteronomy 18:22, John 8:44-45, Genesis 2:16-17, and Genesis 3:1-4.

Second,truth is knowable. Jesus said, “and you will know the truth, and the truth will make you free” (John 8:32). We not only know many truths, but we know that we know them. We know logical and mathematical truths like 2+2+4. We know metaphysical truths like the external world exists. We know ethical truths like the Nazis really did do something wrong. We know aesthetic truths like a baby’s face is prettier than a mud puddle. We know incorrigible truths like we did not commit the crime. We know scientific truths like a water molecule is composed of two hydrogen atoms and an oxygen atom. We come to know these and other truths through such avenues as reason, experience, eyewitness testimony, revelation, etc. Dr. Geisler would hasten to add that though all truths are not knowable for me, some truths are. And, I can know that I know them.

Fourth, Truth is Narrow. To say that truth is narrow is to say that there is often only one true answer. There are narrow scientific, historical, and mathematical truths. 2+2=4. Though there is an infinite number of possible answers, the only right answer is 4. Similarly, there are narrow religious truths. See, for example, Isaiah 45:22, John 14:6, and Matthew 16:13-17. Note, it is not narrow-minded to say that truth is narrow.

Finally, God’s Word is Truth. This is what Jesus said (John 17:17), “Sanctify them in the truth; Your word is truth.” Since God’s word claims to be truth, this means that the truth claims of God’s word may be checked against reality.

[1]See this link: https://www.youtube.com/watch?v=J2_pc1R12rg. What follows in this blog is my paraphrase of Dr. Geisler’s lecture. I wish to give him all the credit for these points. If there are any errors, they are solely mine.