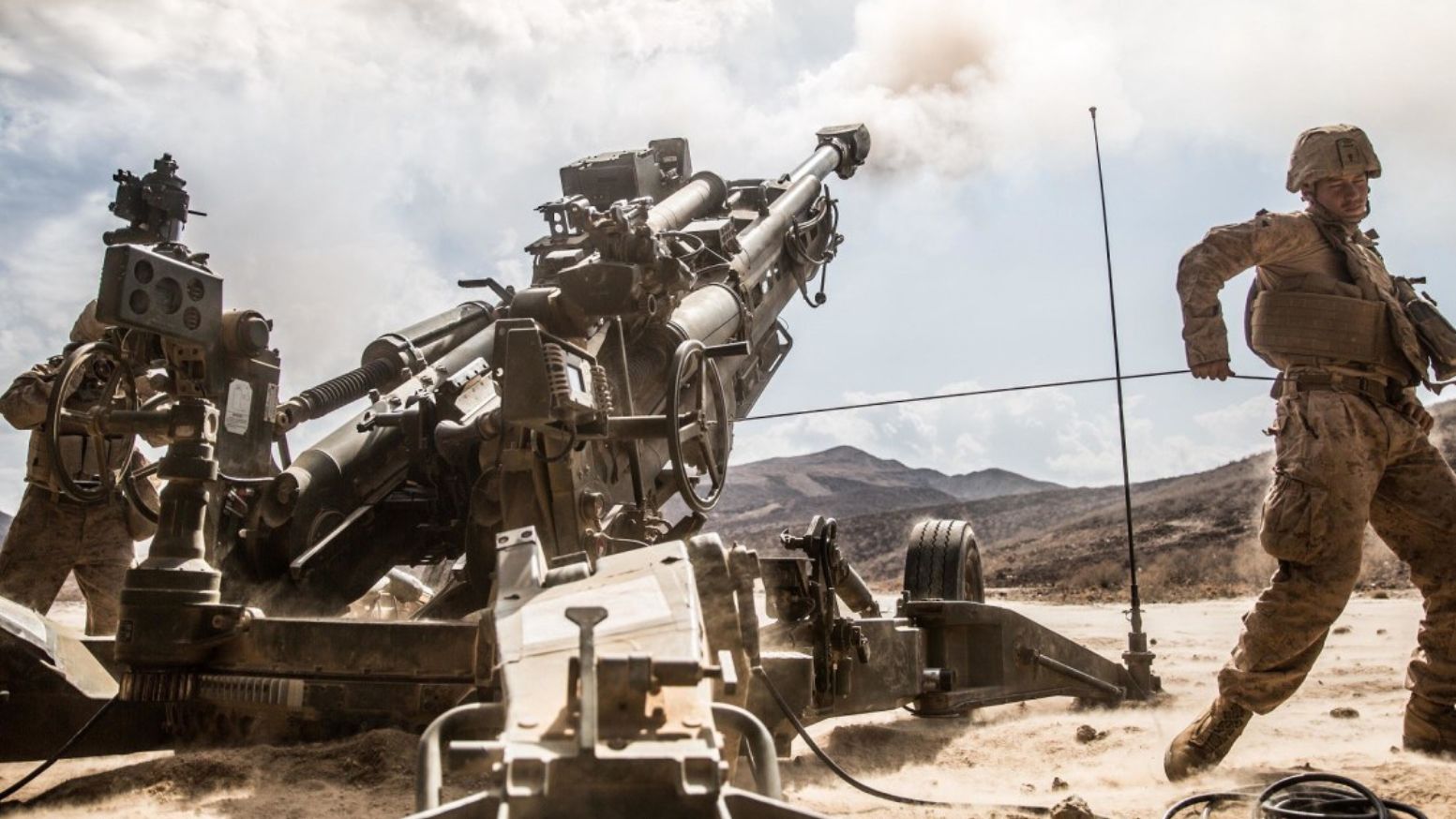 Artillery is a scary occupation in the Marines because you’re relying on people, and people often make mistakes. During the firing of a round, Forward Observers (FO’s) survey the battlefield, gain intel, and pass that information on to the Fire Direction Center (FDC). The FDC then charts the round’s planned coordinates and type of round(s) to be fired. This information is then relayed to the gun line, which executes the command. How is everyone kept safe? There are identifiable standards which are checked and rechecked before the round is fired to make sure the intel is good. Yet, the cannoneers never see the target or chart the course of the projectile! It is truly something to behold.

Like cannoneers on the gun line, we need to know that our intel is good. Thus, we need to investigate the following: are the writers of the New Testament documents opening their work to be fact-checked? Do the authors seem to care about truth? Do they contain embarrassing material or do these documents have the ring of a cover-up?

In the first chapter of his gospel, Luke states that he has considered everything carefully so that the recipient, Theophilus, would be certain about what he had been taught (Lk. 1:1-4). Just a few chapters later in Luke 3:1-3, Luke writes,

In the fifteenth year of the reign of Tiberius Caesar, Pontius Pilate being governor of Judea, and Herod being tetrarch of Galilee, and his brother Philip tetrarch of the region of Ituraea and Trachonitis, and Lysanias tetrarch of Abilene, during the high priesthood of Annas and Caiaphas, the word of God came to John, the son of Zechariah in the wilderness. And he went into all the region around the Joran, proclaiming a baptism of repentance for the forgiveness of sins….

Notice Luke lists people, places, occupations and the year in which these leaders were in power. In doing this, Luke opens his document up to historical fact-checking. It seems that Luke wants people to know the truth. However, Luke is not the only author claiming to be an eyewitness. In 1 John 1:1-4, John the apostle writes, “That which was from the beginning, which we have heard, which we have seen with our eyes, which we looked upon and have touched with our hand….” John appeals to the senses, stating that he has seen, heard, and touched Jesus of Nazareth. This is a truth claim by John, that he was an eyewitness to the life of Jesus. It seems then that at least John and Luke open their documents up to be fact-checked by those during their lives and current historians. They each seem to be after relaying the truth to their recipient(s).

Let’s consider another factor – embarrassment. Historians note that in many cases, ancient writers omit details that might have been damaging for their case. If the gospel writers include information which would be deemed embarrassing to the early Church, it is highly likely that they are honest with their testimony. Here are three of many embarrassing incidents recorded in the gospels:

What benefit does any of these contribute to the spreading of early Christianity? All of these are damaging to the movement, yet they are all recorded. It seems the authors want the readers to know the truth.

As a Marine cannoneer, I successfully fired many rounds at targets I never saw because my intel was good. Because the authors of the New Testament open their documents to scrutiny, seek after truth, we can trust their information is historical. Thus, as Christians, we can successfully make the case for Christianity even though we aren’t eyewitnesses because the New Testament is good intel.