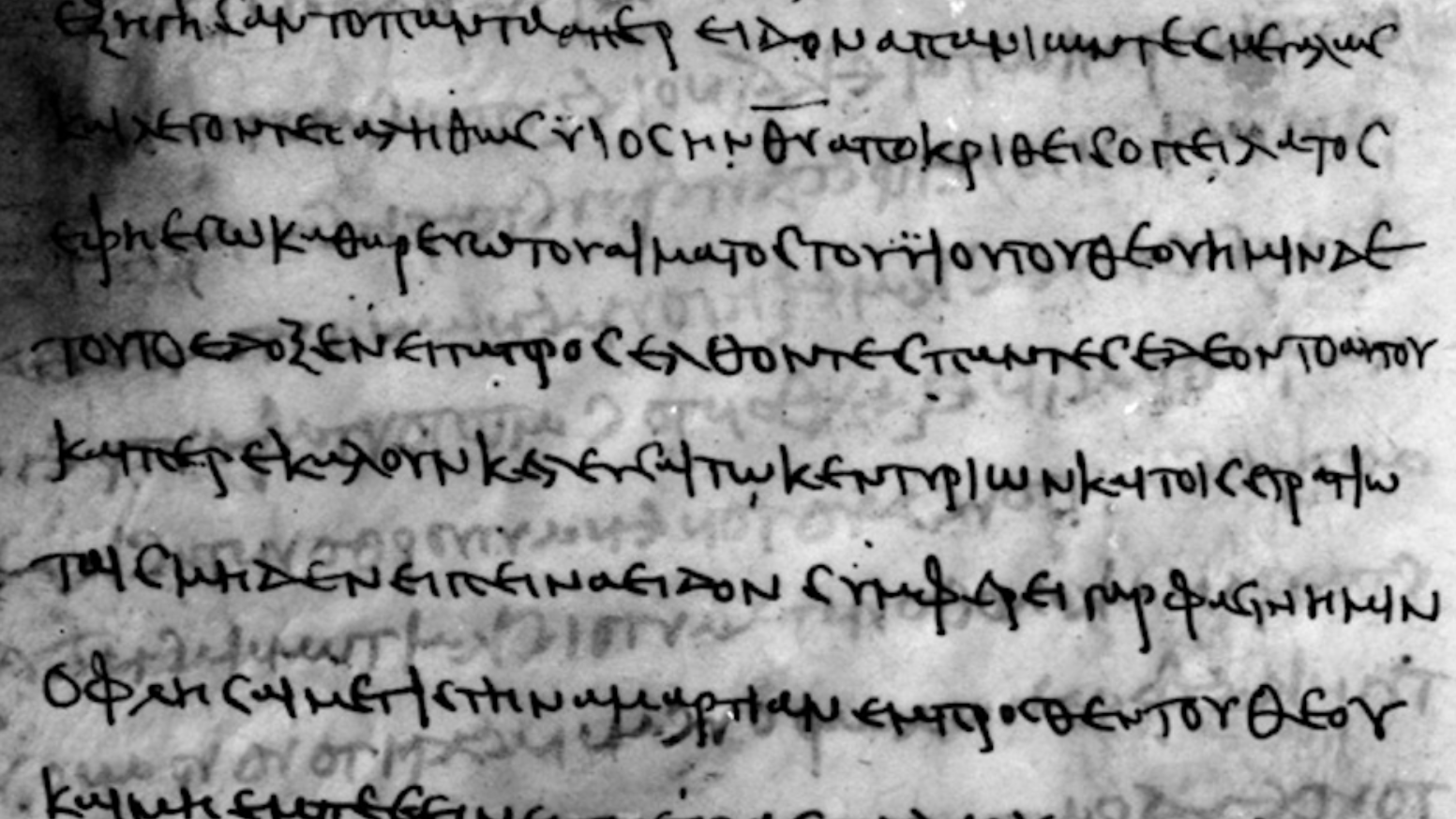 What is the Gospel of Peter?

The Gospel of Peter, so called because it was claimed that Peter wrote it, is primarily a passion narrative comprised of sixty verses describing the trial, crucifixion, and ascension of Jesus. It is generally thought to have been written around A.D. 150 but the earliest extant manuscripts date to the 8th and 9th Century. We know that it is older than that though because ancient Christian writers such as Eusebius of Caesarea and Serapion, bishop of Antioch knew of a supposed Gospel of Peter. [1] In Akhmim, Egypt, In the winter of 1886-1887, fragments of a gospel were found in a codex which were attributed to Gospel of Peter. In the 1970s and 1980s, more fragments believed possibly to be portions of Peter were also published. [2]

Why Accept the Gospel of Peter?

A reason often offered for accepting the Gospel of Peter is that there are similarities between the Gospel of Peter and the canonical Gospels (Matthew, Mark, Luke, and John). For example, Peter mentions the passion narrative, the historical figure Pilate, the mistreatment of Jesus while in custody, Joseph of Arimathea, the washing of Pilate’s hands and proclamation of innocence, and the women visiting the empty tomb.[3] Given the multitude of parallels, it seems reasonable for some to conclude that the Gospel of Peter should have been included in the New Testament Canon.

Is the Gospel of Peter Early?

Objection to the Early Dating of The Gospel of Peter

Is Crossan’s assessment of the Gospel of Peter correct? While the work is attributed to the apostle Peter, contemporary scholars believe that it is actually a second-century writing for two reasons: 1. it includes historical errors, and 2. It contains legendary embellishments. [6] There is much to say on these two topics. In my next blog, I'll investigate these two objections to the Gospel of Peter.