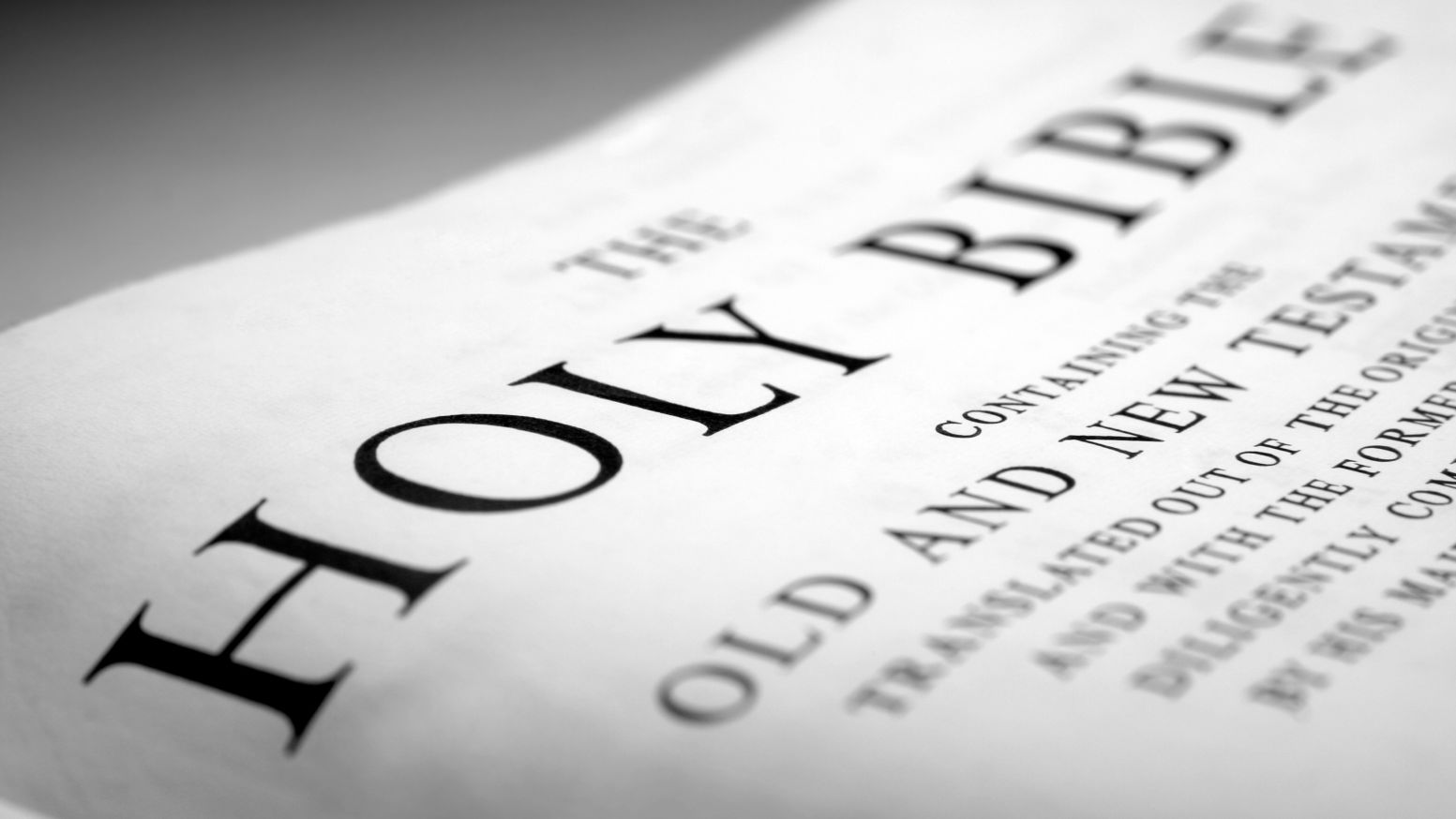 In 1945 a group of books written in Coptic was found near Nag Hammadi, Egypt. These books, now known as the “Nag Hammadi Library,” quickly turned the discussion of New Testament scripture and canon on its head. The Gospel of Thomas, one of the books found in this library, was one reason for the robust debate that followed.[1] Scholars enthusiastically turned their attention to the Gospel of Thomas because of its claim to be an early, reliable account of the life of Jesus. The question they asked then is the one we should ask now: is this a reliable gospel account? To answer this question, we need to survey the arguments for and against Thomas.

What is the Gospel of Thomas?

The Gospel of Thomas is a collection of 114 sayings primarily attributed to Jesus. The earliest fragments date to around A.D. 200, and there are around a half dozen allusions to the gospel via the church fathers. [2] Scholars believe the Gospel of Thomas was written between 140 and 180 AD. [3] Some scholars think Thomas is a reliable account of Jesus’ life that is entirely independent of, yet parallel to Matthew, Mark Luke, and John. [4] Why do they think this? Consider the following evidence for this view.

The Case for Accepting the Gospel of Thomas

The text of the Gospel of Thomas presents Jesus as a real person in history and focuses on his teachings. Nearly half of the sayings in Thomas are also found within the canonical Gospels. Thomas notes that Jesus had many disciples and repeatedly mentions Peter, Matthew, Thomas, and James by name. And, Thomas states that Jesus had brothers and sisters, and mentions John the Baptist by name. [5] If these similarities weren’t enough, the Gospel of Thomas also indicates that Jesus was a popular traveling teacher in the area of Samaria and Judea. Given these specific details of Jesus’ life which are congruent with the canonical gospel accounts, some scholars see no reason to exclude the Gospel of Thomas from the New Testament canon.

The Case Against the Gospel of Thomas

Though some skeptical scholars would like to include the Gospel of Thomas as a fifth canonical Gospel, there are three significant objections which call for its exclusion: 1. It is most likely a Gnostic text, but the early church rejected Gnosticism. 2. Thomas lacks references from the earliest church fathers or first-century witnesses. 3. Thomas was written later than the four canonical gospels, and outside of the time eyewitnesses would have been alive.

The Gospel of Thomas is undoubtedly the most popular and most debated of all the “lost” Gospels. While there are some reasons why the gospel should be accepted, the objections to Thomas are significant. In my next blog, we will take an in-depth look at the three objections raised.

[1] Upon its discovery, scholars realized that three previously unidentified Greek fragments of Thomas had been found in the 1890s in Oxyrhynchus, Egypt.

[2] Ryan Turner. Does the Gospel of Thomas Belong in the New Testament? https://carm.org/does-the-gospel-of-thomas-belong-in-the-new-testament. Publish: 3/20/10. Accessed 3/6/19.