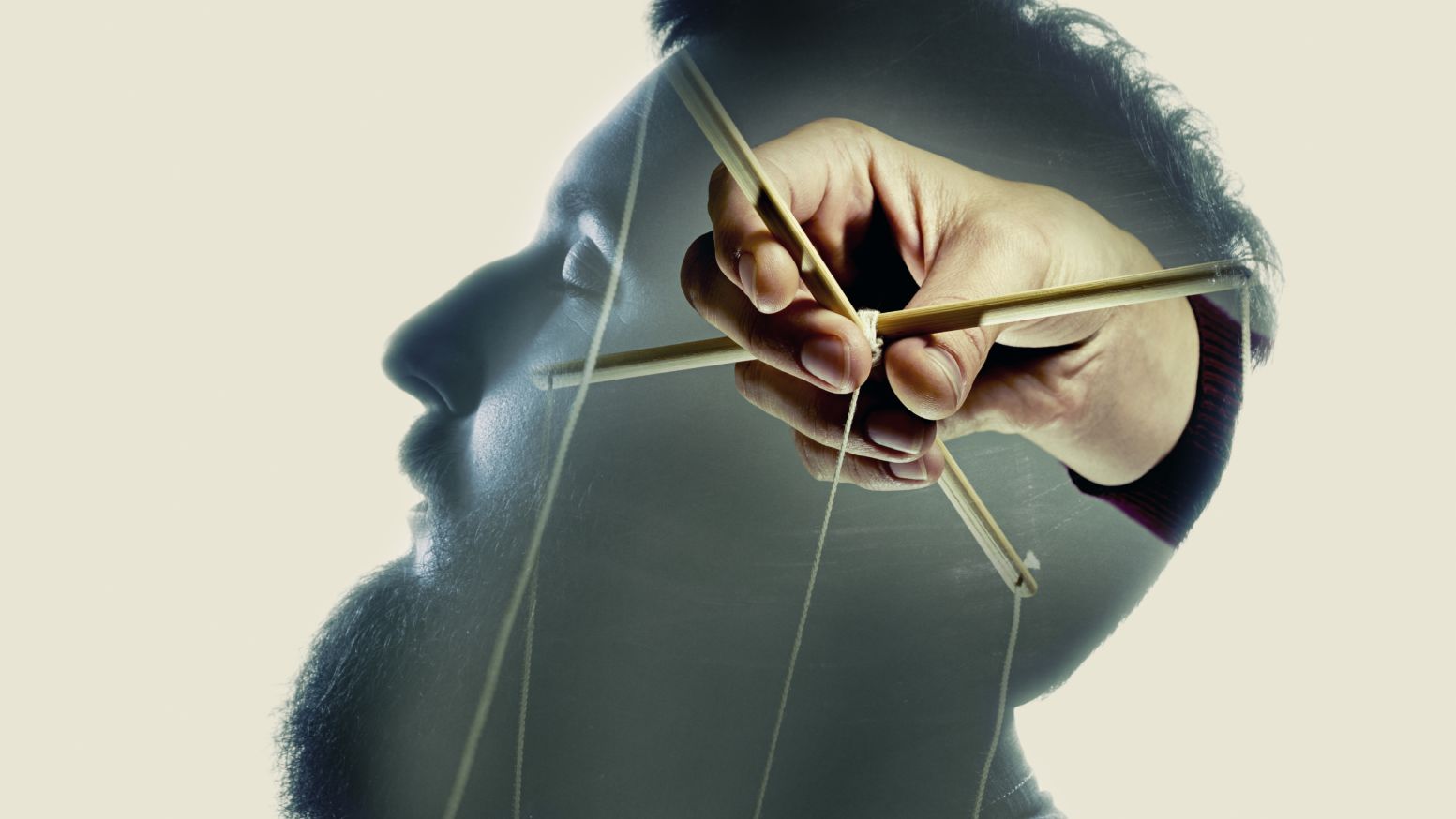 What are the Libet Studies? In 1965, Kornhuber and Deecke used an Electroencephalogram to monitor brain activity prior to wrist flexion. They documented a spike in brainwave activity roughly 800 milliseconds prior to the actual flexing of the wrist. They concluded that this brainwave spike was somehow associated with the initiation of the wrist flexing action. They called this brain activity Bereitschaftspotential, or Readiness Potential (RP). Beginning in 1979 and continuing to 2004, Dr. Benjamin Libet explored RP further with a purpose of finding out where conscious willing occurred in the process of wrist flexion. He wanted to know which came first, the brain activity or the conscious awareness of the decision to flex the wrist. His findings were significant, to say the least. Libet found that RP began approximately 550 milliseconds prior to the flexing of the wrist, but that conscious awareness occurred only 200 milliseconds prior to flexing.[1] In that RP occurred first, many concluded that subjects were not consciously willing their actions–that is, they were not exercising Free Will. Instead, they argued the brain was initiating the actions and the subject was becoming aware of the action sometime later.

What do the Libet Studies show? Opinions are mixed, but many dispute the conclusion mentioned above. Among them, Dr. Alfred Mele, in his book Free: Why Science Hasn’t Disproved Free Will, makes the following objections:

Conclusion These are just a few of the objections raised against the findings of the Libet Studies. Hopefully, these responses suffice to show that the Libet Studies, for whatever they do reveal, fail to disprove Free Will.