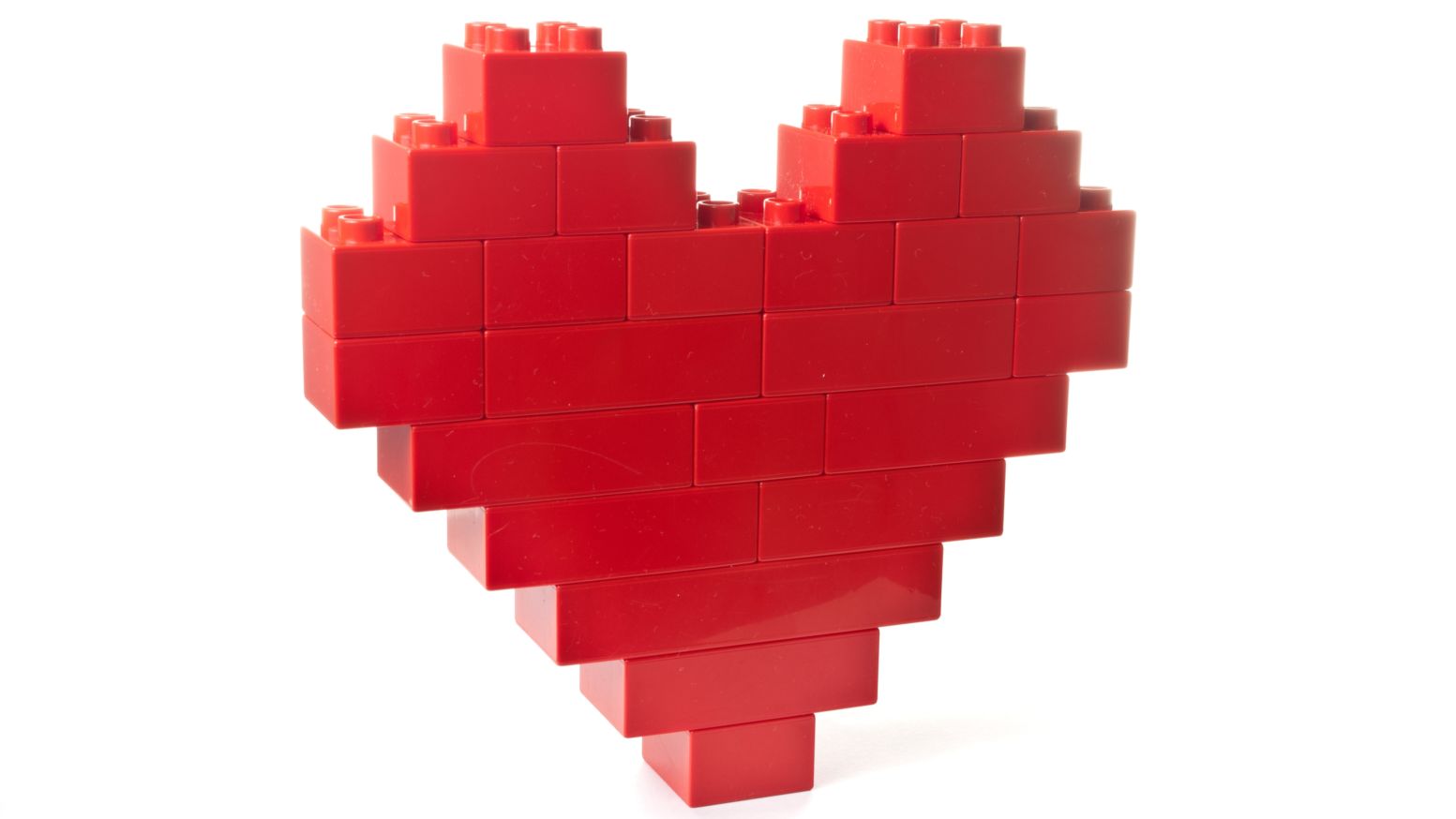 Is the universe contingent? Is it ever valid to infer from part to whole? The short answers are yes and yes. But, please read on.

It is regularly claimed that to invoke the principle of sufficient reason[1] in cosmological arguments like Leibniz’s argument for God’s existence is to commit the fallacy of composition, to “mistakenly assume that a characteristic of some or all the individuals in a group is also a characteristic of the group itself, the group ‘composed’ of those members.”[2]

In his recent book, Five Proofs for the Existence of God, Dr. Edward Feser responds to this objection. He writes:[3]

Not every inference from part to whole commits a fallacy of composition. Whether such a fallacy is committed depends on what sort of feature of the parts we are reasoning about.

But where color (for example) is concerned, we can validly reason from the parts to the whole. If each Lego block in a pile of Lego blocks is red, then any object we make out of those blocks will also be red.

Feser then argues that contingency,[6] the property with which the PSR is concerned, is like color, not weight. He says,[7]

It is quite silly to pretend, then, that when we get to the collection of all the stones there are, or all the contingent things there are, we might somehow suddenly have something that is not contingent.

What do you think? Is the universe contingent or not? Tell me about it in the comments.

[1] The principle of sufficient reason (PSR) holds that there is an explanation for the existence of anything that does exist and for its having the attributes it has. (Feser, Edward. Five Proofs of the Existence of God (p. 161). Ignatius Press. Kindle Edition.)