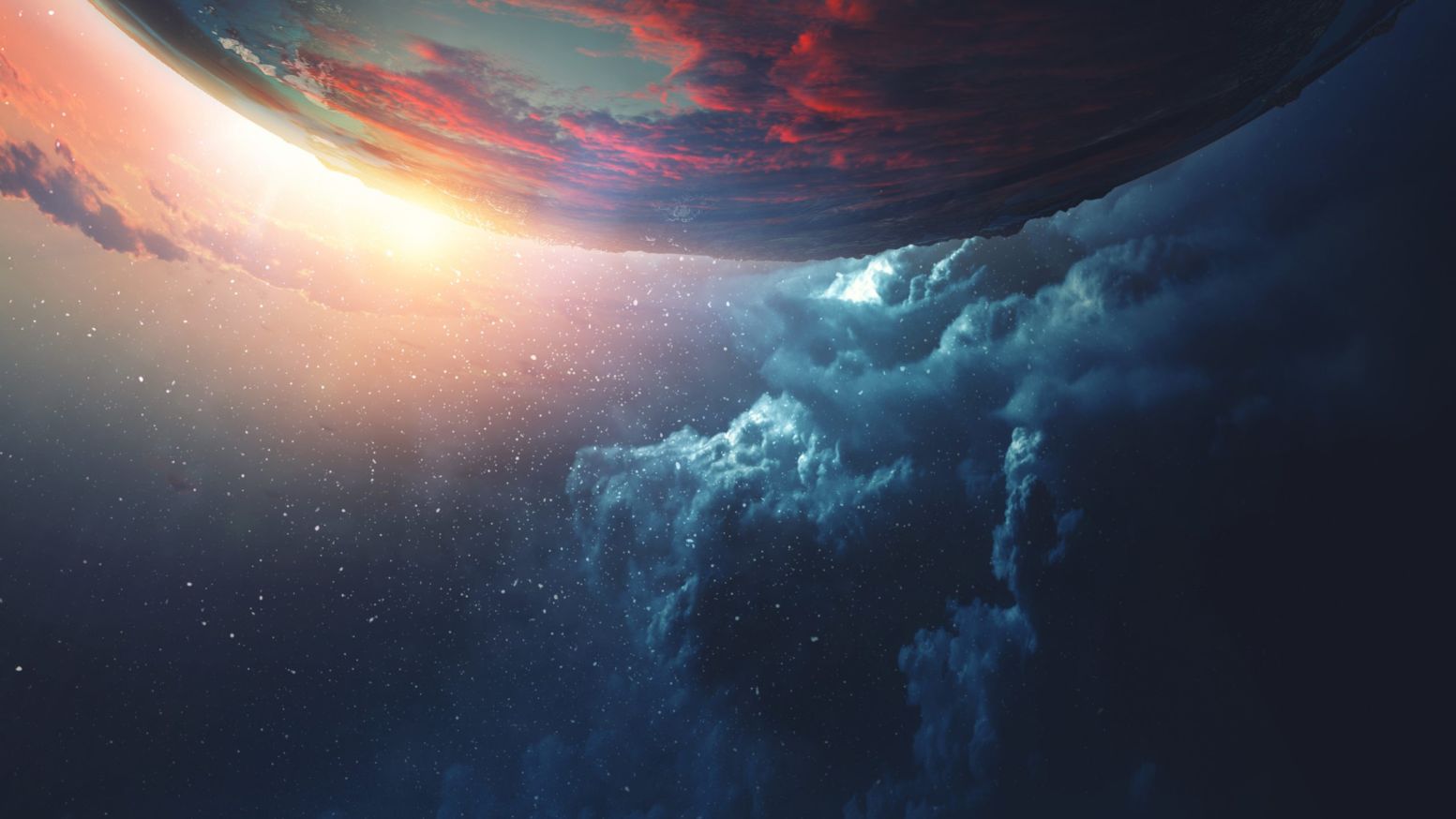 William Lane Craig introduced the Kalam Cosmological Argument (KCA) in 1979. Since then it has garnered much attention from theists and atheists alike. The KCA is structured as follows:

The classic objection to the KCA is that the argument infers that because everything in the universe has a cause, the universe has a cause. Thus, the KCA commits the Fallacy of Composition and is unsound. In this blog, I’ll examine this specific objection and argue that the KCA does not commit the Fallacy of Composition and remains a logically valid and sound argument for the existence of God.

The Fallacy of Composition

The Fallacy of Composition is an informal fallacy in logic. The fallacy takes place when one assumes that what is true for a member of a group is true for the entire group. For example, If I accumulated a bundle of three-hundred matches in preparation for a yearlong camping trip, I could break each match with my bare hands. However, I could break the entire bundle collectively with my bare hands.

If someone was renovating the property on which they live, and, to make it more aesthetically pleasing, they decide to buy a white fence kit. Since each piece of the fence is white, it does not matter where each board is placed; the entire fence will be white. Thus, the Fallacy of Composition does not apply.

Determining if the Fallacy Applies to the Kalam

Is the Kalam more like the illustration with the matches or the white fence? There are two questions to ask in determining if a particular argument falls victim to the Fallacy of Composition: 1) I the quality expansive does it change at all when you add parts? The breakability of the matches decreases the more matches that are added. The color of the fence does not change color with each new piece added to the fence. Breakability is not expansive; color is expansive. 2) Is the quality subject dependent. I may not be able to break the bundle of matches but Hafþór Júlíus Björnsson who just broke the world deadlift record, could. Breakability is dependent on who is doing the breaking. However, it does not matter who sets up the white fence kit, the fence will still be white, and therefore, the color of the fence is not subject dependent.

From these two questions, we can determine that the KCA does not commit the Fallacy of Composition. First, the need for a cause does not decline just because effects increase. Two hundred effects beg for a cause just as much as two. In other words, causality is expansive. Causality is not subject dependent either. I outline examples where the bundle of matches would be unbreakable, and another where they would not be breakable. There is no scientific data or personal experience that suggest things that begin to exist requires a cause.

The first premise of the KCA is grounded in the metaphysical principle that something cannot come into being, from nothing uncaused. Furthermore, given the reasons above, it does not commit the Fallacy of Composition. Thus, the KCA remains a viable argument for the existence of God.