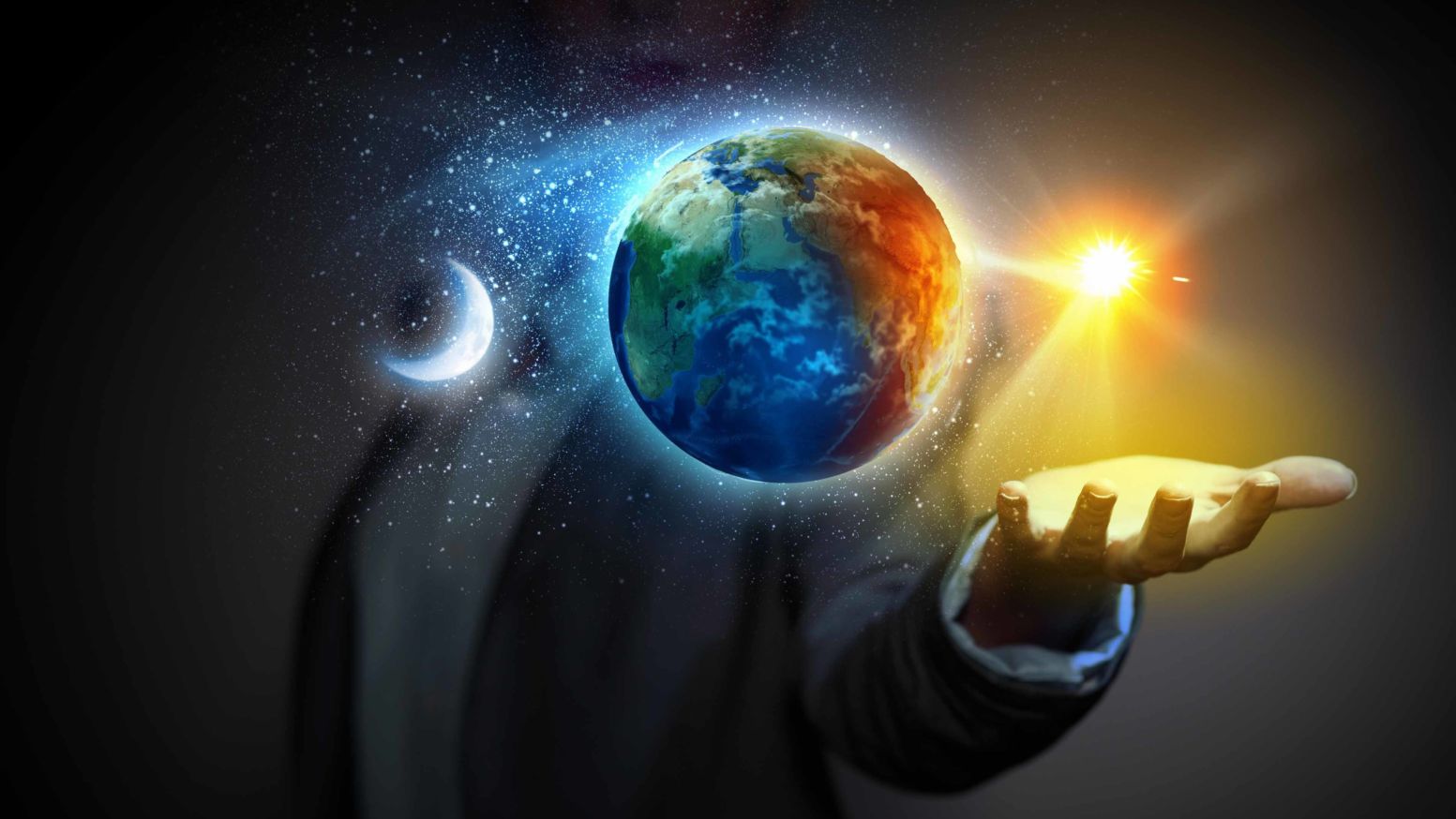 The question “Does God exist?” has been around as long as humanity has been on the earth. With such profound implications, it is no wonder the topic still dominates classrooms, debate stages, Twitter feeds, and YouTube channels. It is one of the most important questions in life: Does God exist? If He does, how can we know? It will be the purpose of this section to give a brief overview of the kalam cosmological argument for the existence of God. I will argue that the best explanation for the origin of the universe is God, that we can know this through philosophical reasoning and current scientific data, and, therefore, that we can also know that God exists.

The kalam cosmological argument (kalam hereafter) was first formulated during the height of Islamic scholarship during the Medieval period by a Muslim philosopher named Al-Ghazali. In the Late 1970s, William Lane Craig refined Al-Ghazali’s work and structured the argument as follows:

According to this arrangement of the argument, if the first two premises are true, then it logically follows that the conclusion is also true.

Defense of Premise 1: Whatever Begins to Exist Has A Cause

Consider premise 1. This premise is rooted in our intuition that something cannot come from nothing. To argue that anything—money, gaming systems, or the winning numbers on a lottery ticket—can come into existence from nothing seems absurd. Some atheists, however, like cosmologist Lawrence Krauss, believe that quantum physics provides counterexamples to premise one. Krauss believes that the creation of “virtual particles”[1]within the quantum vacuum is an example of something coming from nothing.[2]Unfortunately, Krauss has engaged in an abuse of science. Physical laws within the universe govern the quantum vacuum. It is, therefore, not “nothing,” but “something.”

Furthermore, “nothing” has no causal power. Nothing is nothing. “Nothing” literally has no properties.[3]For Krauss to achieve his objective, he has to redefine the term “nothing” to fit the desire of his worldview. This ad hoc move, however, is a fatal mistake in philosophy and in science. The idea that the universe came into existence from nothing as conventionally defined is both philosophically and scientifically untenable.

If the atheist cannot give sufficient answers to these two questions, the position that the universe came into existence from nothing is indefensible.

The most common objection to premise one is, “If everything has a cause, what caused God?” Traditionally, the answer to this question is that God is eternal and uncaused. The Christian who answers in this way will be accused of special pleading. But why? Doesn’t the atheist think the same thing about the universe? A better answer, though, is to point out the category error made by the atheist. A category error is a mistake of reasoning in which things belonging to one category are presented as if they belong to another category. For example, what if I asked you: what does the color red taste like? This question doesn’t make sense because I took red, a color, and inserted it into the category of taste. It is impossible for red to taste like anything because it is a visual property. Similarly , this objection to the first premise of the Kalam is a category error because the God of Christianity is by definition eternal and, therefore, uncreated (cf. Psalm 90:2; Rev. 1:8). This objection fails philosophically (to avoid an infinite regress, there must be an uncaused cause), and it fails theologically (if God is God, he must be eternal). Since this objection fails, we may confidently conclude that premise 1 of the Kalam is true. But, what about premise 2? We will consider this in our next blog.

[1]Virtual particles are created within the quantum vacuum. It is the lowest form of energy in the universe and is extremely volatile.