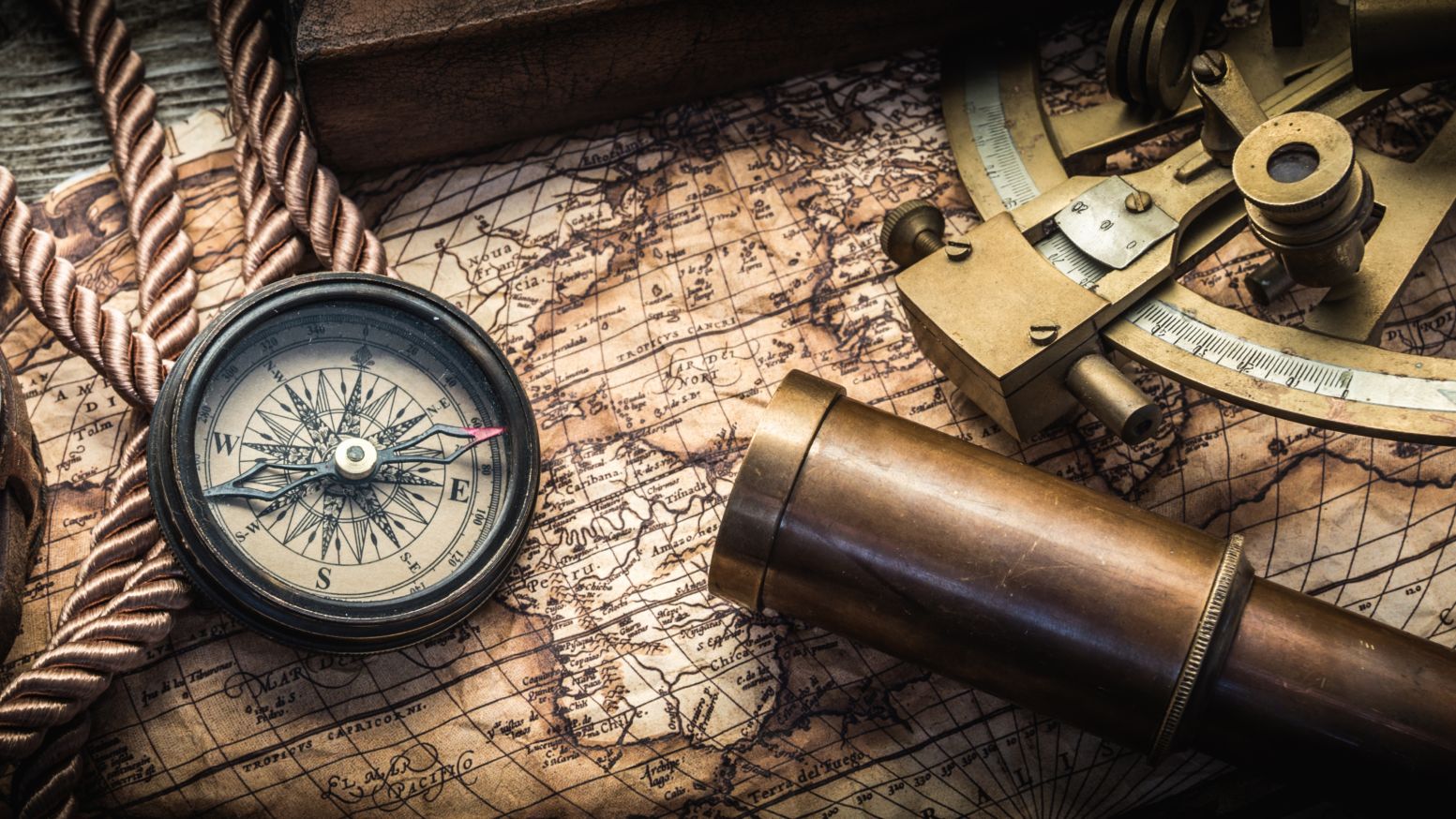 On the night of January 29, 2019, actor and musician Jussie Smollett was attacked while walking home. The attack seemed to be related to his race and sexual orientation as bigoted slurs were shouted and a noose was placed around Smollett’s neck. After news of the attack broke, Twitter exploded with expressions of sympathy, disgust, and judgment from celebrities, activist leaders, politicians, and the general public.[1] Buzzwords such as “racist” and “homophobic” filled the public square, and anyone showing even the slightest bit of doubt about Smollett’s account of the attack was labeled as such. We all wanted to know how attacks like this could still be happening in 2019? Well, in a sense, it didn’t.

Less than a month after the alleged attack, Jussie Smollett turned himself in to Chicago police to face a felony charge of filing a false report because the police had determined that Smollett had orchestrated the assault with two other people. This whole ordeal left people scratching their heads. Many people retracted their initial reactions. Some even apologized for making snap judgments without having all the facts. Others, however, stuck with their gut reactions even though the situation was a complete fabrication. If there is one thing this situation has taught us, it is that if we don’t want to look foolish, we should probably hold our tongues.

The book of James gives some of the best practical advice in the Bible and it should be especially heeded today: “Know this, my beloved brothers: let every person be quick to hear, slow to speak, slow to anger; for the anger of man does not produce the righteousness of God” (1:19-20). If we were to apply this wisdom to the initial reaction to Smollett’s attack, most responders would receive a failing grade. But let’s be honest, we have all received a failing grade in applying this verse in many situations in our lives. So, what can be done?

First, if we want to have better cultural conversations, we mustn’t react. This means putting our gut reactions to the side and allowing the facts of a situation to come in. Gut reactions are natural, and in many situations, they are needed; but with much of our conversations happening on social media and being opinion-driven, it is best that we hold on to our judgments for a few days before we chime in.

Second, we must listen to both sides. This is hard for a lot of people today. Many form beliefs and only listen to voices that back up their belief. We can be better prepared to engage in cultural conversations if we not only have information that supports our beliefs but also if we know what the other person believes and why. Not only will we have more confidence in what we hold, but we will be better informed about the world.

Third, we don’t have to have an opinion on everything. We live in a culture that not only believes it should have an opinion but also believes it must have an opinion. It’s almost like being the only kid in class that hasn’t watched that new television show or isn’t wearing the newest style of shorts (at least that was a thing when I was in school). Sometimes forming an opinion on something just isn’t worth it and we would be wise to determine what is worth commenting on and what isn’t.[2]

Reserving your opinion until you have most, if not all, of the facts is smart. It will help train you not to react angrily or unreasonably. It will help you gather information for and against what you believe. And, it will help you weigh the decision of whether you should give it more of your time and attention. Let’s be concerned with the righteousness of God and not the anger of man.

[1] I have not linked any here because many include coarse language.

[2] Also, it’s funny to watch people react when you tell them you don’t have an opinion.