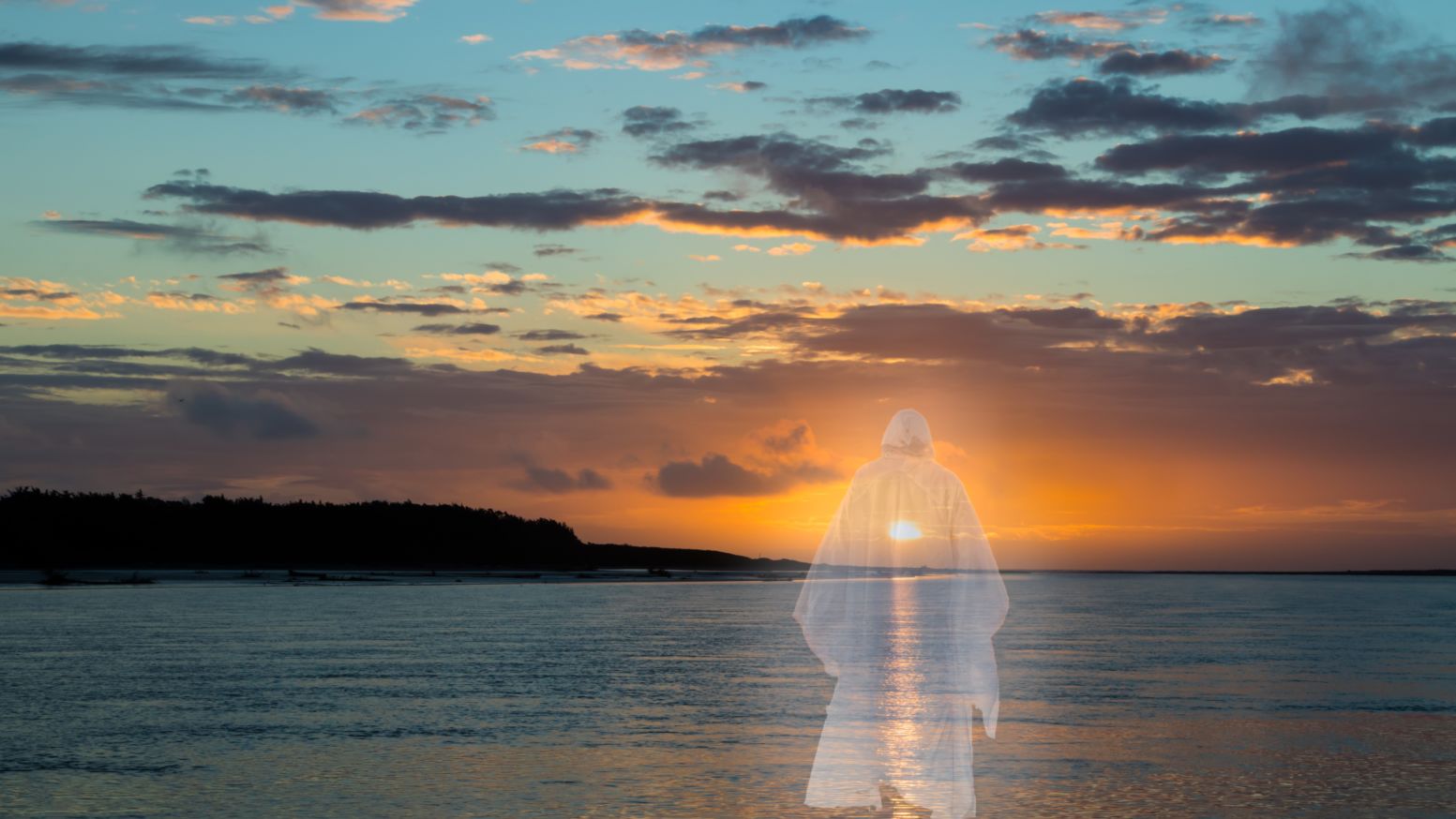 It is virtually undisputed that the original disciples had experiences which led them to believe that Jesus had been raised from the dead. However, we might ask in what sense did they believe Jesus had been raised? Did they believe that Jesus’ body had physically been raised, that He had been raised only in some spiritual sense, or that He had simply entered into some mystical continuation of His life after physical death? Perhaps more relevant is why this question matters in the first place – what difference does it make? This question matters for at least one reason: The further the disciples can be moved away from a belief in Jesus’ bodily resurrection, the more plausible various naturalistic explanations for their belief become.

For instance, if the disciples only believed in a mystical continuation of Jesus’ life after physical death, then it becomes more plausible to suggest that this belief could have resulted from some warm feeling in their chest or from a vivid dream involving their beloved teacher. Conversely, if they believed that Jesus’ material body had been raised, those sorts of explanations become quite implausible.

One might think that the four gospels are clear enough to establish the disciples’ belief in the bodily resurrection of Jesus.[1] However, this overlooks the fact that the four gospels are not the earliest documents of Christianity (especially John), and takes for granted that the gospels contain eyewitness testimony (which is frequently denied by skeptics). Therefore, the gospels could be argued to represent some later development in resurrection theology, and not the original belief of the disciples.

In order to satisfy the skeptical inquirer, we must appeal to some earlier, preferably eyewitness, source. In this case, Paul’s letters fit the bill exactly. Paul wrote earlier than the gospels, was an eyewitness to the resurrected Jesus, and had close association with the original disciples who were also eyewitnesses. What then can we conclude from Paul?

Paul believed that resurrection was not separate from the physical body, but was rather the body receiving “life” from God’s Spirit. Firstly, then, the body which is mortal is the same body that will be raised. And secondly, this is parallel to Jesus’ resurrection, and the one actually typifies the other.[2]

[Jesus Christ] who will transform the body of our humble state into conformity with the body of His glory, by the exertion of the power that He has even to subject all things to Himself.

Once again, the body being resurrected is the body that died. And this transformation conforms to what Jesus Himself experienced.[3]

For I delivered to you as of first importance what I also received,

that Christ died for our sins according to the Scriptures,

and that He was buried,

and that He was raised on the third day according to the Scriptures,

and that He appeared to Cephas, then to the twelve.

This passage likely reproduces an oral creed [Link to https://thedailyapologist.com/4267-2/] that Paul received from the original disciples not more than five years after Jesus’ death. This creed is therefore not only indicative of Paul’s own beliefs but also of the disciple’s’ beliefs regarding Jesus’ resurrection. Note first that they believed in the burial of Jesus’ dead body. Second, they make no distinction between what is buried and what is raised. Dr. Habermas and Dr. Licona conclude that, “It is implied that what goes down in burial, comes up in resurrection.”[4]

In addition, since Paul does not seem to feel any conflict between the tradition he received and his own beliefs, it seems rational to believe there was no conflict. This gives us good reason to think that the original disciples also believed in Jesus’ bodily resurrection.

Other examples could be given,[5] but the above passages are sufficient to demonstrate that Paul, along with the original disciples, believed that Jesus’ body had been raised from the dead. The gospels, therefore, do not represent a later theological development, but articulate exactly what the earliest eyewitnesses believed – that the body of Jesus which had been laid in the tomb had been raised from the dead. It is difficult to see how the various naturalistic hypotheses could plausibly explain this data.