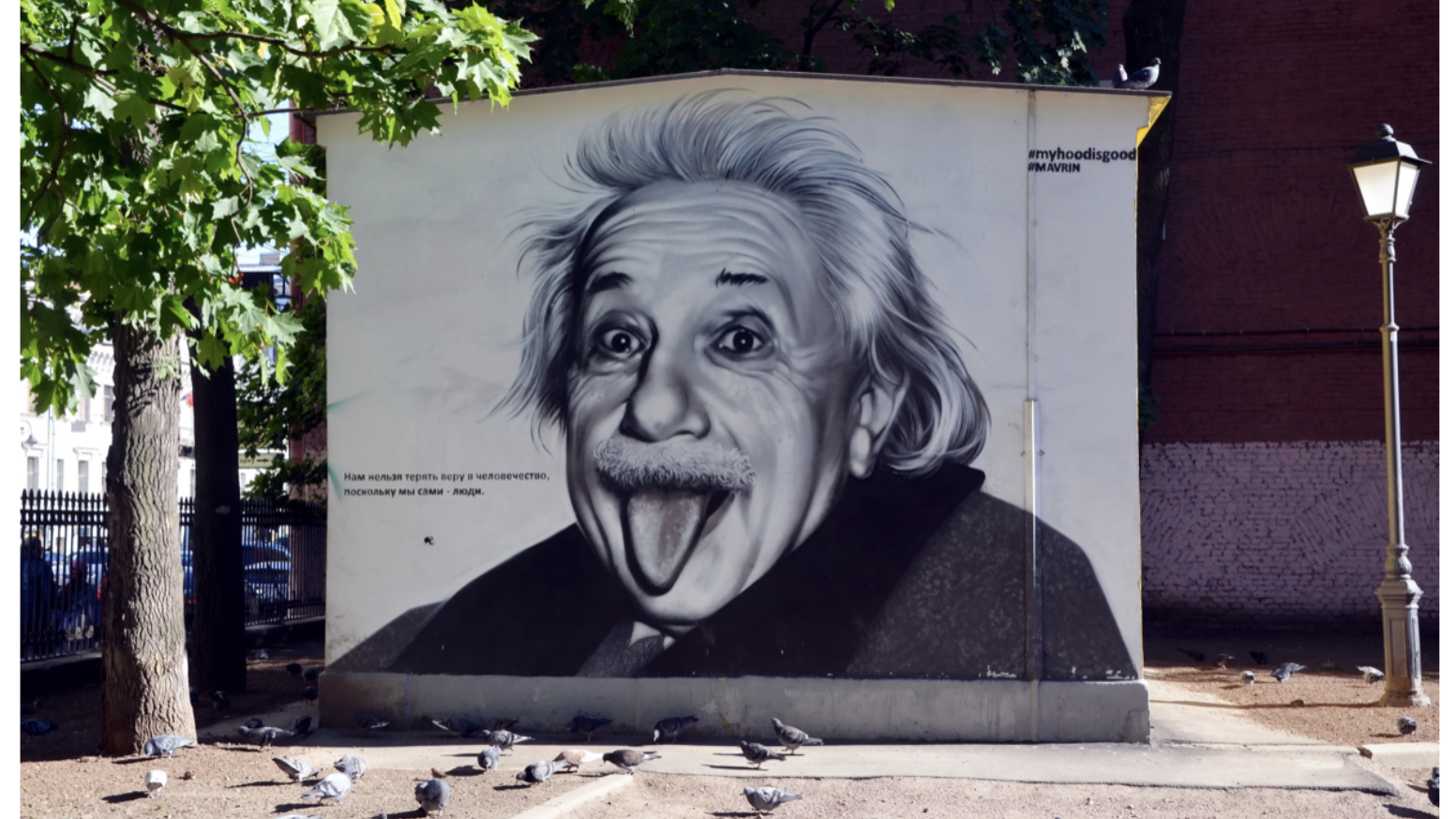 “You don’t really believe in Jesus because it’s true! You believe because you NEED to.” Skeptics often raise this kind of charge against Christians—a claim that Christians can’t make an objective assessment of the facts, that we are so consumed by our emotional needs (the fear of death, etc.) that we are fudging the facts in favor of our faith. To answer this attack, there are two things you need to know:

In this particular case, it occurs when the skeptic says something like “Well, your reason is clearly clouded by your need to believe. If it weren’t, you would never accept the claims of Christianity! Instead, you’d be an atheist just like me.” Why is this a fallacy? Because feelings don’t change facts.

Consider, for example, Einstein’s reaction to Eddington’s 1919 solar eclipse observations. When his theory was proven true, Einstein wrote his mother saying, “Dear Mother, joyous news today.”[9] Obviously, Einstein wanted General Relativity to be true and it was true. But surely Einstein’s feelings had no bearing on the facts or his ability to assess them. Who would seriously charge that his knowledge was invalidated by his bias or that his bias led to his conclusion?!

So, what can you do when the skeptic charges you with needing to believe? You can respond by pointing out that his question is an appeal to motive and is irrelevant. You can further counter that the focus of the conversation should be facts rather than feelings.

Coincidentally, it seems fair to wonder whether the atheist really has no biases, no emotional needs whatsoever associated with his beliefs. The aggressive trolling of Christians by atheists with this fallacious charge would seem to suggest otherwise.

[6] To argue to the contrary would be to deny any possibility of intellectual honesty and to commit oneself to a kind of postmodern global skepticism.