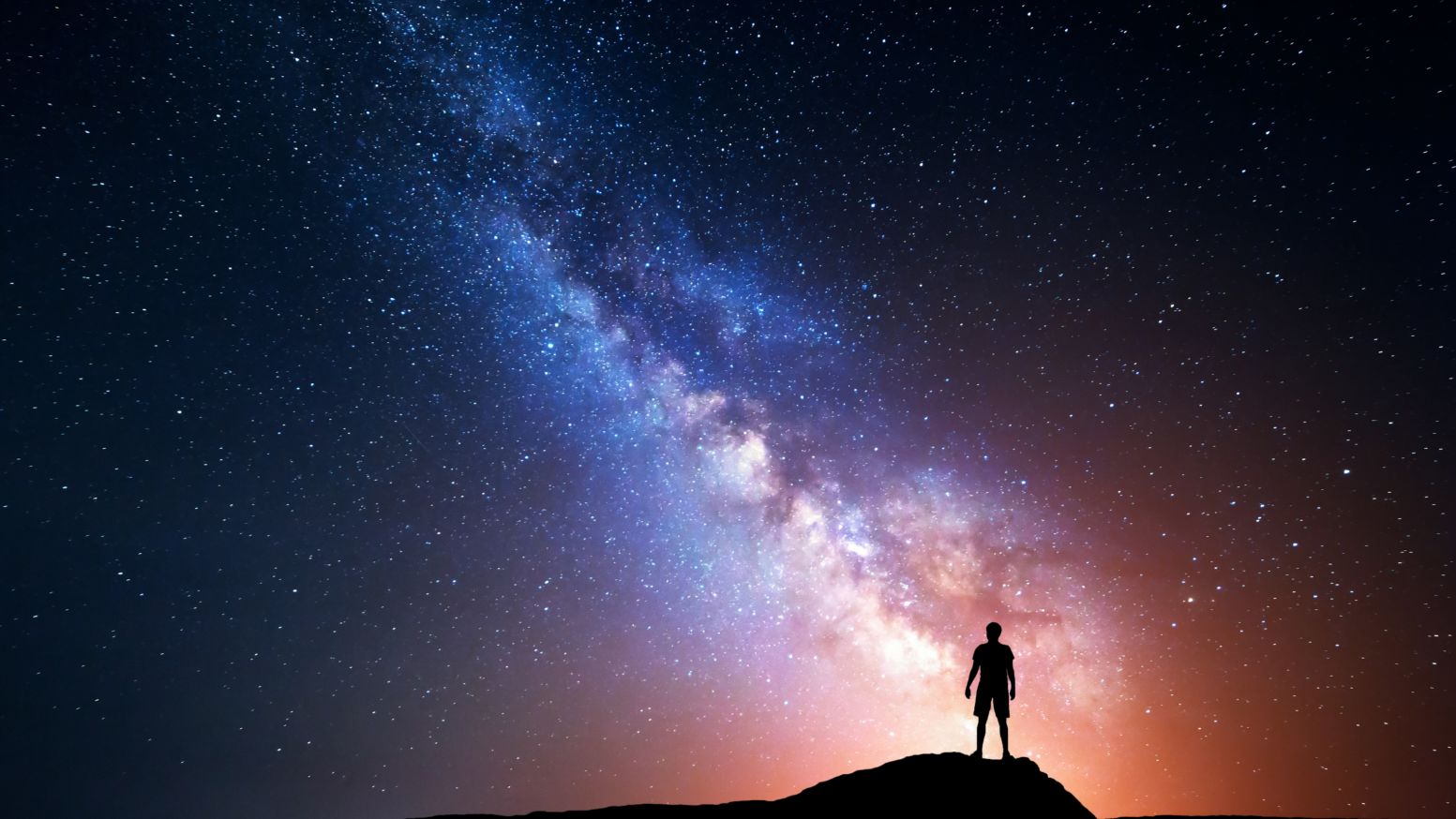 Have you ever had a conversation with someone and it just doesn’t go anywhere? You know what I mean, right? You know, you’re discussing your goals, and you mention some intermediate steps you plan on taking to reach the final destination, and all of a sudden they stop, and say, “Why would you do that, it doesn’t get you to where you want to be!” But, in all actuality what they’ve missed is that, these intermediate steps are never meant to be the final destination. It is merely a stepping stone to something greater.

For some reason, in the last year or so, when talking to skeptics, I often use the Kalam Cosmological Argument to build a cumulative case for the existence of God. The argument is the following:

Yet, invariably, my skeptical friends will state, “Even if it works it doesn’t get you to God!” So why is this objection essential and what is its impact on our using the kalam in making a case for Christianity?

First, the skeptic is right. The kalam, in and of itself doesn’t prove that God exists. It is analogues to the scenario in the first paragraph; it is merely a stepping stone in a cumulative case being built for Christianity. However, too many Christians misuse the kalam as the end-all-be-all for the existence of God. The only purpose of the kalam is to show that there must be a first cause to the universe.

Second, even though the kalam “doesn’t get us to God.” It does do a good bit of work for the theist and damage to the skeptic in that:

1. It eliminates an eternally existing universe.

2. It eliminates the idea of something coming from nothing.

3. Philosophically, if the premises are shown to be true, the universe has a cause.

Each of these covers a ton of ground philosophically and scientifically. And while the ultimate outcome isn’t “God did it.” If accepted, it moves the doubter in that general direction. For the skeptic to say, “it doesn’t get you to God” simply demonstrates 1) a lack of understanding the argument or 2) they’ve been exposed to too many Christians misusing the argument.

In light of all of this, the Christian should utilize the kalam because it effectively provides a stepping stone, scientifically and philosophically for the Christian worldview.