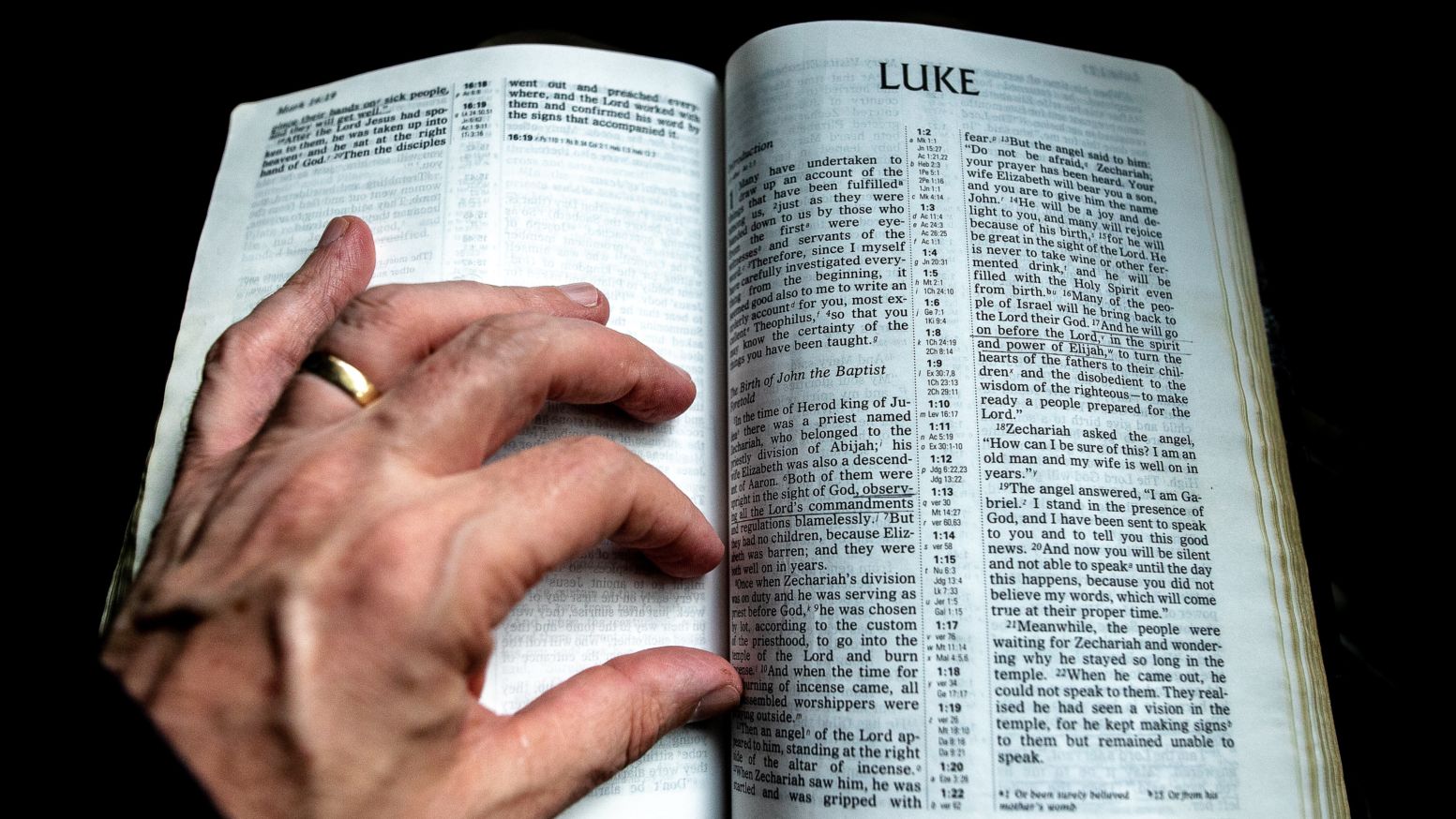 Photo by James Coleman on Unsplash

What is the Synoptic Problem?

When I was growing up, I had what you might call a “dictation” view of biblical inspiration. I believed that God would dictate to a biblical author the exact words that He wanted him to write. That author would then write the whole book in one sitting starting with nothing but a blank piece of papyrus. He would thus produce an inspired document independent of any outside influence. The problem with this view is that we have good reasons for thinking that there are literary relationships between the synoptic gospels (Matthew, Mark, and Luke).

To clarify, the synoptic problem doesn’t refer to any problem in the gospels necessarily, but rather to the question of how these documents relate to one another. Was there any borrowing of material? If they did, who borrowed from whom? Too many Christians are uninformed about this problem and so are left flat-footed, and perhaps faith-shaken, when they encounter it for the first time.

What follows should bring people to a basic understanding of this problem and demonstrate that Christians really don’t have any reason to be afraid of it.

Teachers learn to suspect something when two student’s papers share chunks of identical phraseology. Especially if the class was in Spanish and the papers were in English. The same is true of the gospels.[1]Much, if not all, of Jesus’ ministry was conducted in Aramaic, and the gospels are written in Greek. If each author is translating and writing independently, we would expect great variety in both word choice and syntax. Instead, there is a remarkable verbal similarity between them. In the examples below, the bolded letters indicate identical wording, and non-bolded text gives the wordings of each gospel separated by a backslash:

But / therefore when you see the abomination of desolation which was spoken of through Daniel the prophetstandingwhere it should not be / in the holy place (let the reader understand), then those in Judea must fleeinto / tothe mountains(Mark 13:14; Matt. 24:15-16).

In these examples, all but a few words agree with each other exactly, even the parenthetical statements agree! Consider this next one also, though it may not seem quite as impressive at first glance:

Even though there is 100% verbal similarity, you might not be impressed since this is a Greek quotation of Isaiah 40:3. It’s not difficult to imagine each author independently quoting directly out of the Septuagint, hence the similarity. Here’s the problem: This quotation only shares two out of sixteen words in common with the verse in the Septuagint. So, if the similarity is not caused by quoting the Septuagint, how did it come about? It seems most probable that one of the gospel writers supplied their own translation of Isaiah, and then the other two merely copied his translation. If true, this would show literary dependence between them. And that would raise the question of which direction the dependence moves. That’s the synoptic problem.

Possible Solutions and Their Implications

While many solutions have been proposed over the last few centuries, there are three in particular that enjoy credibility today. Mike Licona summarizes them in this way:

Concerning the Two-Source Hypothesis, it is important to remember that, if Q exists/existed, there is currently no way of determining its nature. It could be an oral source, although that is not as plausible as a written source. It could be a stack of different documents, or a single document. There is simply no way to know.[3]Given what is said above, do any of these views harm the Bible’s inspiration? Hardly! Luke actually comes out and says this is exactly how he constructed his gospel (Luke 1:1-4)!

Whatever the solution is, it simply describes the method that God used to produce these three inspired gospels exactly as He intended them to be. Therefore, while the synoptic problem is a fascinating puzzle, it is no problem for Christians.

[2]Licona, Michael. Why Are there Differences in the Gospels? What We Can Learn from Ancient Biographies(New York NY: Oxford University Press, 2017), p. 113-114.