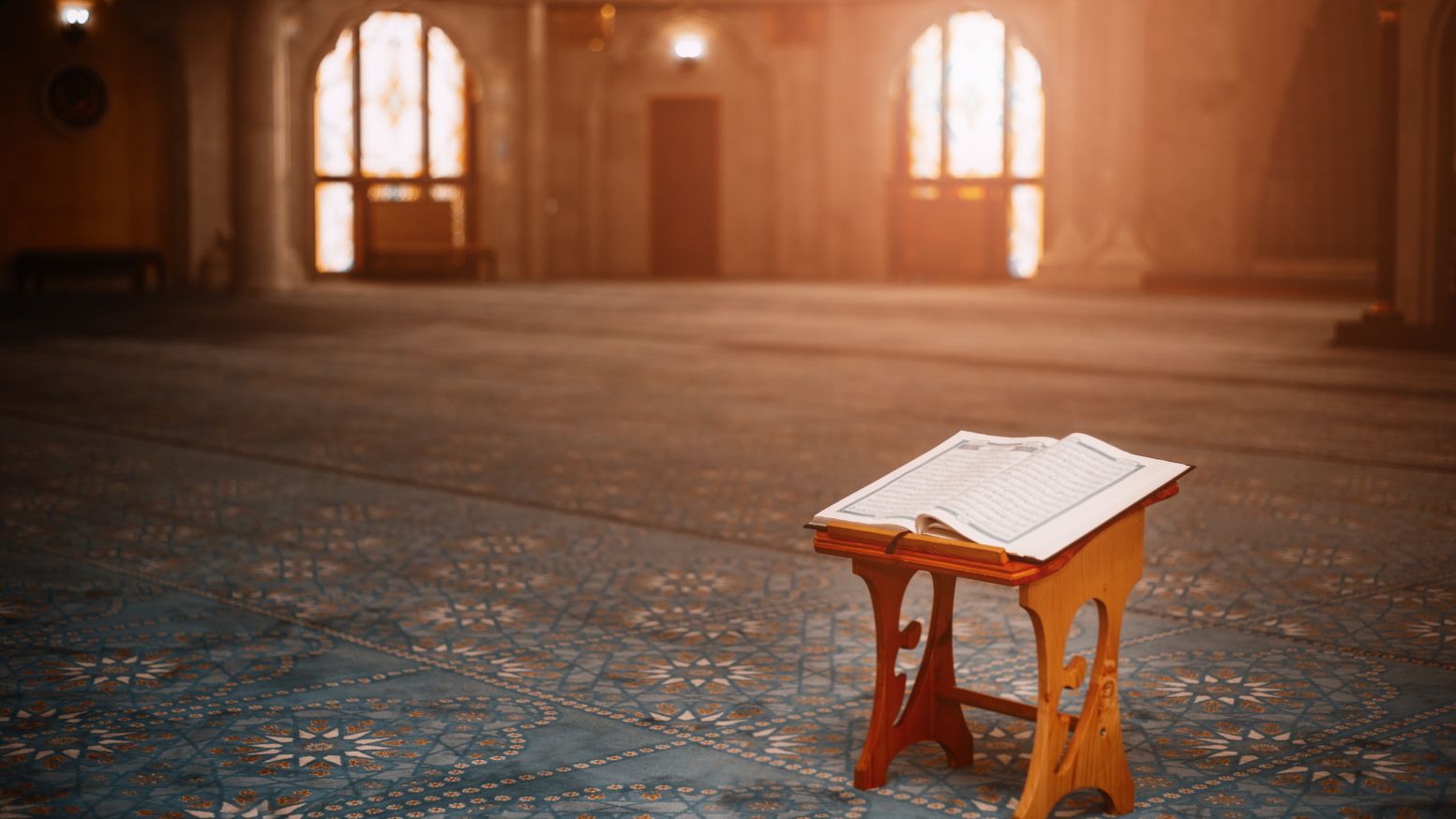 Muslims believe the Qur’an is the eternal, perfect word of God, revealed to Muhammad by the angel Gabriel. If this is the case, then we would expect the Qur’an to bear the marks of inspiration. An important area of inquiry is the potential source material for the Qur’an taken from Jewish literature and apocryphal Christian sources. Muslim apologists claim that no other source of information influenced Muhammad. The evidence appears to indicate otherwise.

A close examination of the text reveals that Muhammad used numerous sources in composing the Qur’an. For instance, the Arabic Infancy Gospel includes a story in which the infant Jesus speaks from his cradle, calling himself the Son of God and the Logos whom the Father sent for the salvation from the world (1.2). The Qur’an echoes this story in a passage where Jesus engages in theological discourse with others concerning his life and mission while defending his mother as a newborn (Sura 19:27-34; cf. 5:110).

In the Infancy Gospel of Thomas, the boy Jesus molds some clay sparrows in violation of the Sabbath. Local townspeople complain to Joseph, who confronts Jesus about the matter. Jesus claps his hands, turning the clay sparrows into real birds which fly away and carry with them all evidence of his supposed Sabbath-breaking (Infancy Gospel of Thomas 2.1-3.5). The Qur’an includes two references to this story (Sura 5:110; cf. 3:49-50).

The Jewish work Genesis Rabbah includes an incident in which Abraham destroys several idols with a stick (38:13). He places it in the hands of the largest idol and concocts a cover story about how the remaining idol destroyed all the others. The Qur’an repeats this tale (Sura 21:57-67).

When Moses was an infant, he refused to feed from Egyptian wet nurses (Sura 28:12). Muslim commentators interpret the text to mean that God caused Moses to refuse so that he would be returned to his mother. Jewish literature includes a similar theme (Antiquities 2.225-227; Bavli Sotah 12b). Another story Cain’s burial of Abel’s body (Sura 5:30-31) seems to borrow from the Jewish sources Pirke De-Rabi Eli’ezer and Midrash Tanhuma.

It would seem that in composing his life of Christ, Muhammad drew indiscriminately from Christian traditions of all kinds, including those that may have had Gnostic influences. Given the fact that these stories often appear in a modified form suggests that he took them from unreliable oral tradition rather than written texts. Nevertheless, the prophet’s use of apocryphal legends proves that he could not have been a true prophet. His use of fanciful stories cannot be reconciled with the claim that the Qur’an is the inerrant word of God.