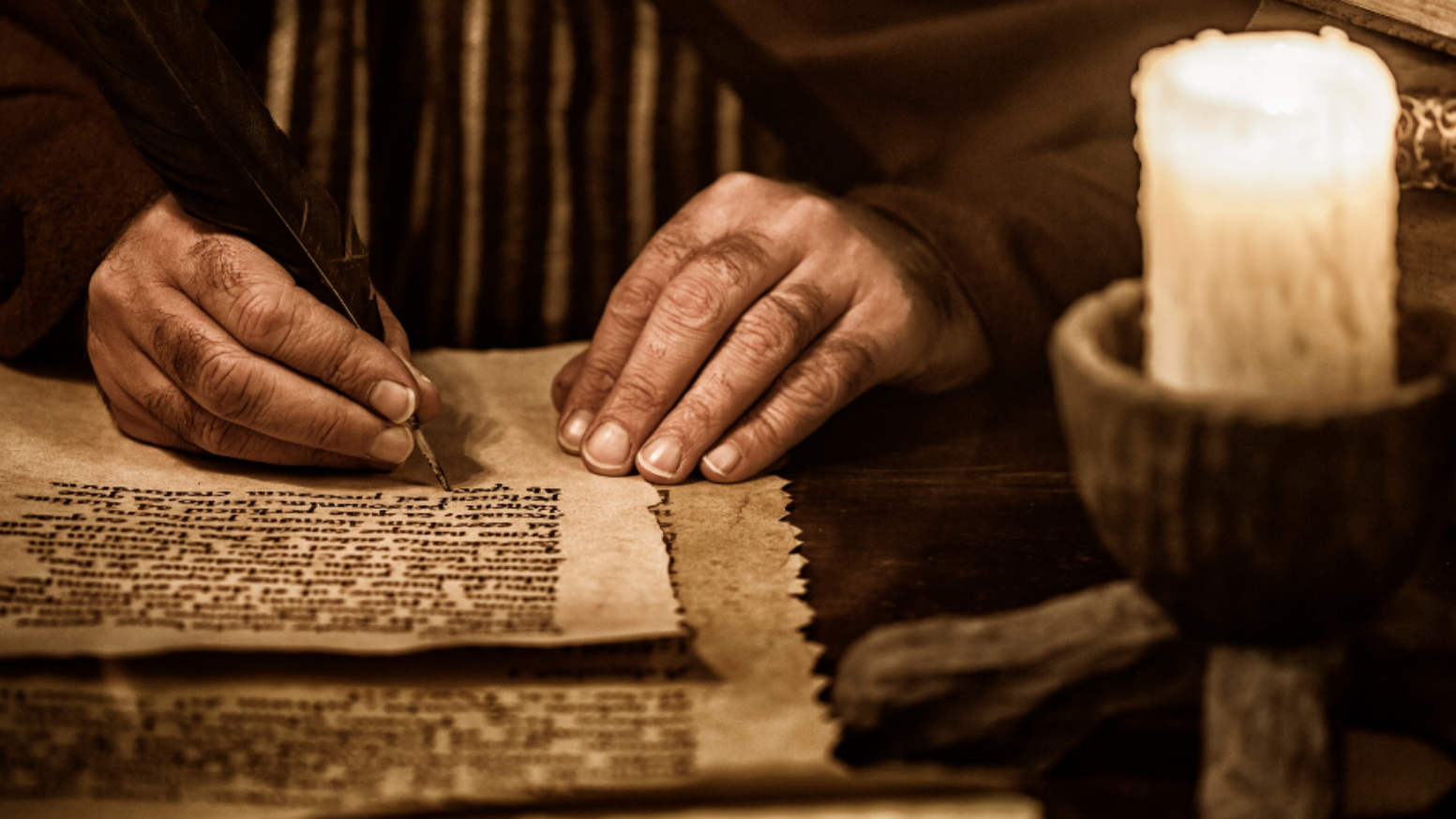 A big criticism of the Bible today is that is that the New Testament manuscripts we have are just copies of copies. Pretty soon you get copies that are so far from the originals that we can’t even know what was originally written. But what if that wasn’t the case? What if it were possible that some of the second and third-century manuscripts we possess of the New Testament were some of the first copies of the originals? That would certainly change the game of confidence that what we have today is as close to the original writings as possible. So, what evidence is there that makes this a possibility?

In his book The Wrong Jesus, Greg Monette gives two pieces of evidence that point toward a shorter manuscript chain than commonly thought. His first reference is to research done by George W. Houston and Craig A. Evans. Houston’s research in ancient libraries has shown that ancient documents were in use for an average of 200-300 years, with a larger range from 150-500 years, before being retired. Evans builds upon this with the Dead Sea Scrolls. By the time the community who produced the scrolls had ceased, most of the scrolls were already one hundred fifty years old, with forty of them, mostly biblical, being 200 to 300 years old. It would seem that ancient scrolls had a lifespan significantly longer than we usually think.

Monette’s second piece of evidence comes from a quotation from Tertullian, who lived in the second and third centuries. There seems to have been some skepticism even then about the authenticity of the NT copies. Tertullian instructed these skeptics to go to the apostolic churches, “in which their own authentic writings are read uttering the voice and representing the face of each of them severally.”[1] If Tertullian uses “authentic writings” to mean the very first manuscripts, then Christians were able to read the original writings of the apostles well into the second and third centuries.

So, what does this mean for us? Combining the research of Houston and Evans and the quote from Tertullian, it is possible that the oldest manuscripts we have from the second and third centuries were copied from the original writings of the apostles. The argument that our manuscripts are copies of copies of copies can be narrowed down to just copies. Even so, without these two pieces of evidence to reach this conclusion, the NT is still the most attested ancient collection in the world, and discoveries abound to add to its authenticity

[1] Quoted from The Wrong Jesus by Greg Monette, page 80.