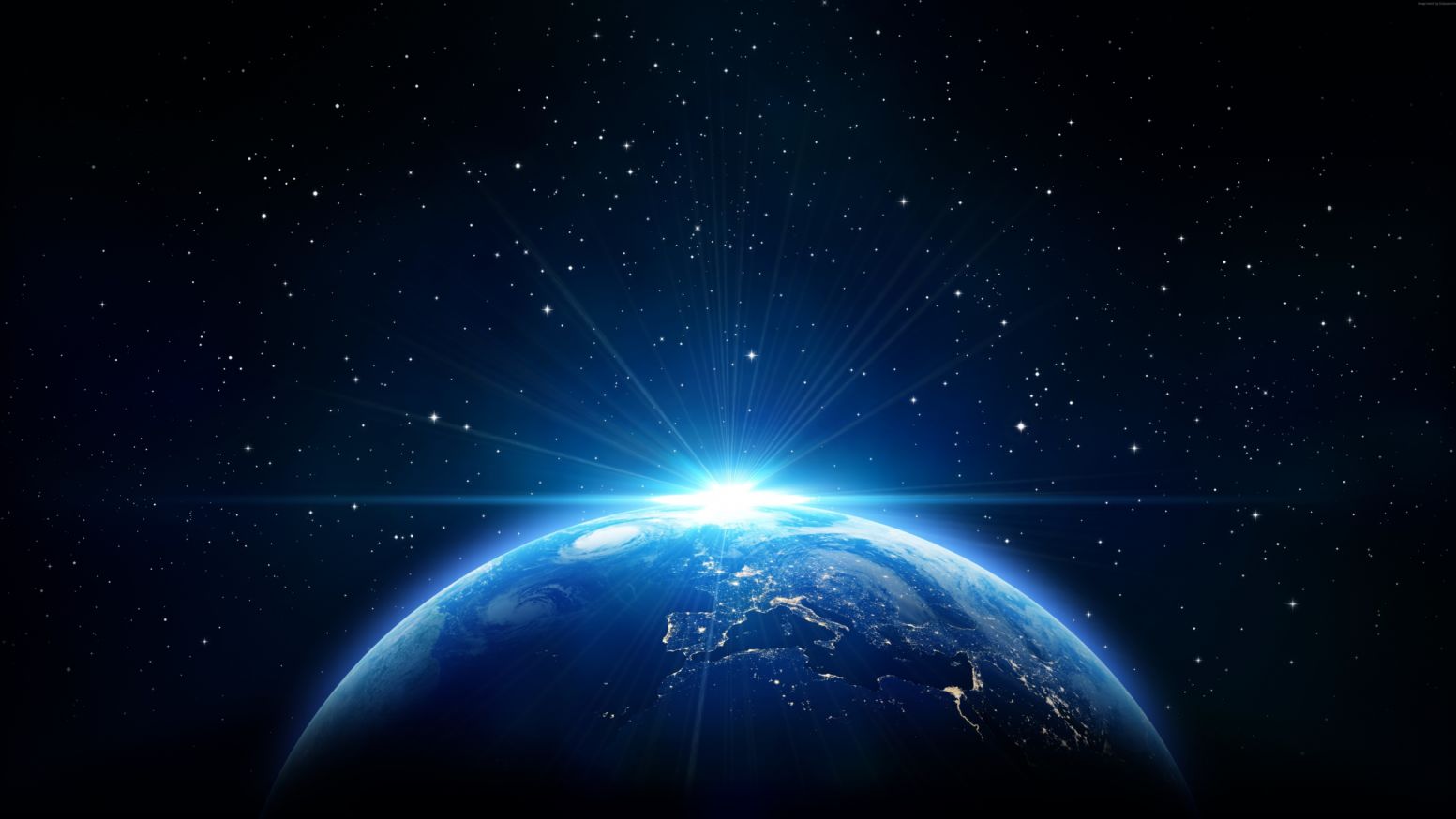 Throughout the last couple of weeks, I have been in conversation with a gentleman named Rich. Rich (an atheist) seems like a very nice person, and I have no reason to think otherwise. He believes that the fine-tuning argument (FTA, hereafter) for the existence of God is question-begging (it assumes what it seeks to prove). After a good deal of correspondence, I had to stop and think about Rich’s claim. If the FTA does beg the question, it is an unsound argument and should be rejected. Here, I’ll simply defend that while the FTA could potentially be unsound, it is not due to question-begging. I’ll also make a note of Rich’s position and the problem he faces as well.

The fine-tuning argument is arranged the following way:

By using the term “fine-tuning,” skeptics may think that the argument is question-begging if they believe fine-tuning = an appeal to design. I would suggest that if my skeptical friends are assuming this, they are mistaken. Properly defined, fine-tuning refers to the property which the fundamental constants and quantities exabit of falling into a specific, life-permitting range. These constants and quantities are expressed in mathematical equations. Therefore, it does not necessarily follow that “fine-tuning” is an appeal to design.

Therefore, I see no reason to think that the fine-tuning argument is question-begging. While skeptics may believe this, the belief could stem from misunderstanding the term "fine-tuning."

I cannot conclude the blog without bringing attention to Rich’s position, which is shared by a large number of skeptics, agnostics, and atheists. I believe Rich finds himself in a more difficult position. He has stated that the more plausible explanation is that the universe “just is this way,” or something to that effect. Such a statement hints at necessity being the best explanation for the fine-tuning of the universe. In other words, there is no other way the universe could have been! Now, this is shocking! Such a position is in direct opposition to statistical probability. To hold this position consistently, Rich has to affirm that a life-prohibiting universe was impossible! If that is the bullet he desires to bite, I’ll gladly let him bite down on the philosophical blasting cap.

I look forward to the dialogue this blog will produce among believers and non-believers alike.