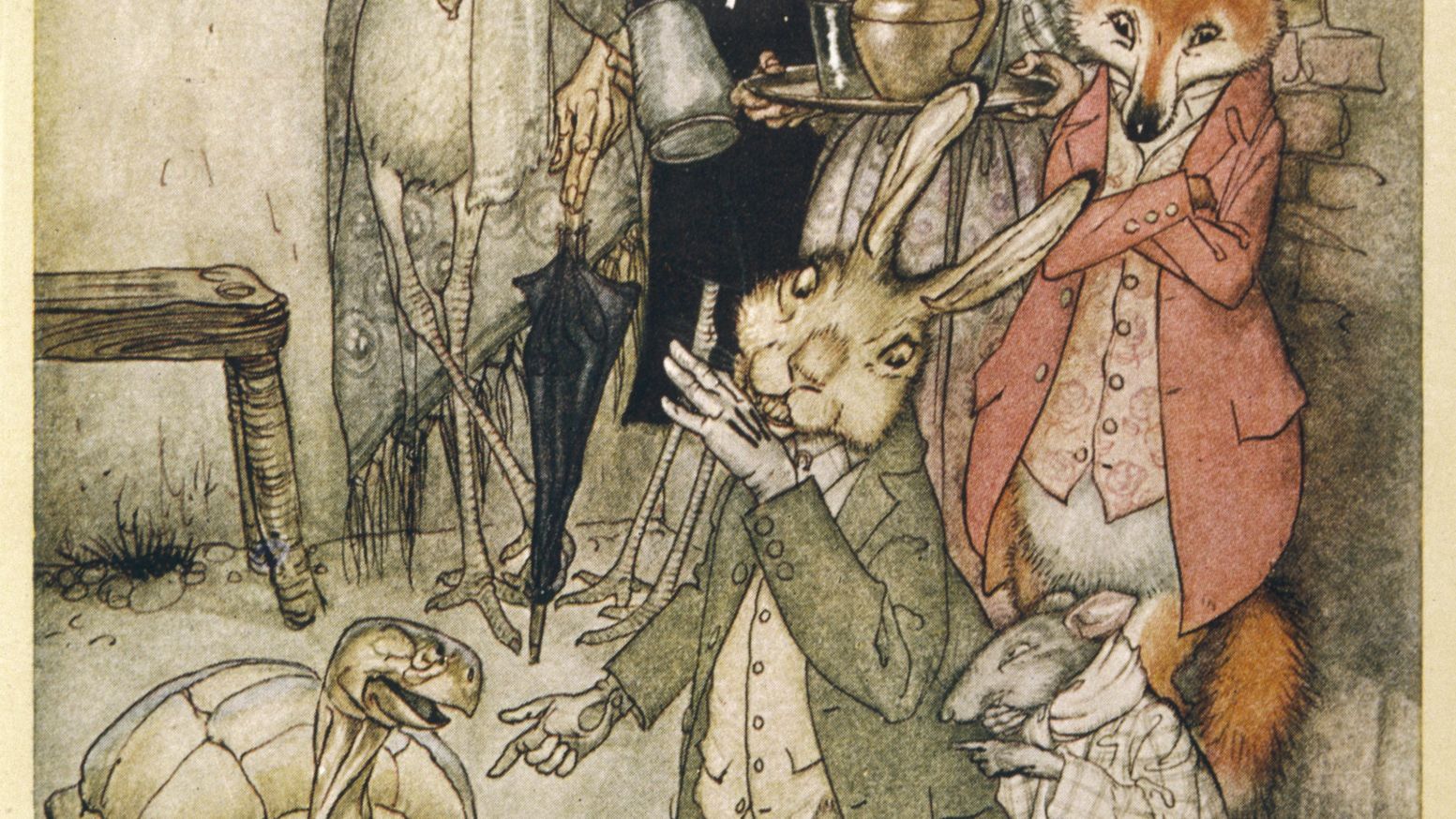 Critics can be misguided in their attempts to discredit the Bible. A common claim is that the Bible is a book of Jewish fables. The late Christopher Hitchens, for instance, identifies the Bible and other religious texts as “transparent fables.”[1] Hitchens wasn’t the first atheist to make such charges, of course. The second-century critic Celsus raged that Christians believed in fables and often altered their documents to paper over glaring contradictions.

Properly defined, a fable is a fictitious story in which animals, plants, and inanimate objects serve as the main characters and behave like human beings. This type of literature is not intended to be taken literally but communicates a moral lesson. Biblically, they are closely related to other forms of wisdom literature. We distinguish these stories from those that include human actors, which we call parables.

Ancient writers attributed some of the best-known fables to the Greek author Aesop. Most people are familiar with his stories involving the tortoise and the hare, wily foxes, and the ill-fated golden goose. Even earlier examples of fable appear in the ancient Near East, such as the Babylonian “Dispute Between the Tamarisk and the Date Palm,” in which two trees planted in a royal courtyard argue over which of them is greater. Another example is the fable of the Serpent and the Eagle, which appears in the Legend of Etana. Both of these stories seem to date to at least the third millennium BC.

The Hebrew Bible contains at least two noteworthy fables (Judges 9:8-15; 2 Kings 14:8-10). The most famous of these is told by Jotham, the youngest son of Gideon, who compares his half-brother Abimelech to a dangerous thorn bush. The other is told by Jehoash, king of Judah, as a response to Amaziah of Israel when he attempts to provoke hostilities between the two. Moderns must read these compositions as the ancient authors intended: a story that contains valuable moral teaching. However, we must also understand that a close reading of the biblical text shows that the actors in the stories represented real persons in a specific historical context.[2]

To say that “the Bible is full of fables” is both inaccurate and misleading. Scripture contains a few examples of this type of literature. When they do appear, they clearly serve an instructive purpose and are not meant to be taken literally. Teachers and speakers often do the same thing when using hypothetical examples or parabolic stories in their classes and presentations.