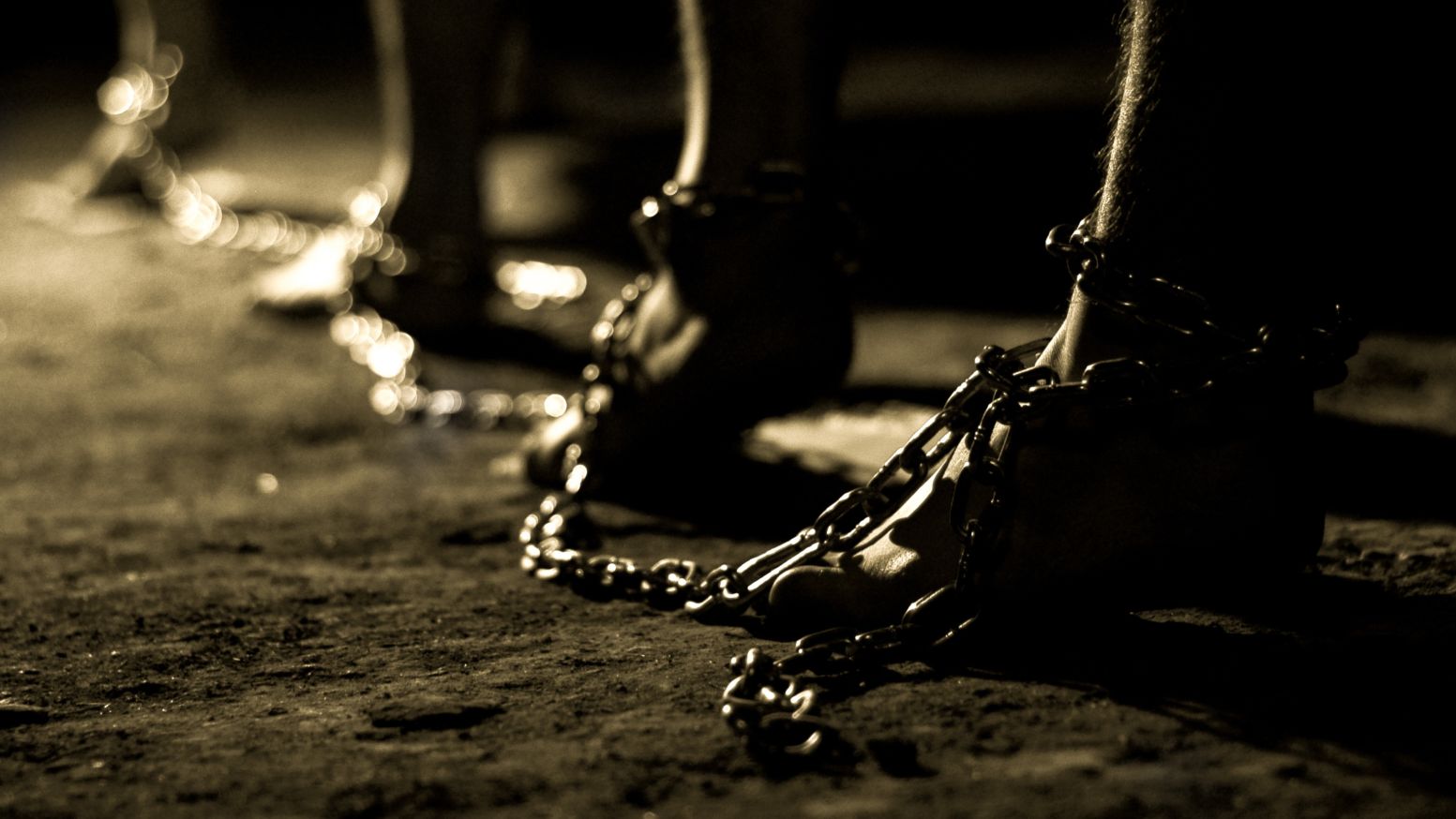 There may be no greater counter-apologetic against Christianity than the subject of Old Testament slavery. Skeptics often say, “My morality is better than yours because your God thinks owning people is okay.” Or, they make claims that God condones owning people as property, beating slaves within an inch of their life, passing down slaves, buying people from other cultures, etc. Does the God of the Bible endorse such barbarism? Worse, does he command it?! In the next series of blogs, I’m going to be tackling the misunderstandings Christians and atheists have regarding this important and difficult subject. Let’s begin by looking at the historical background of these Old Testament passages.

As Americans, when we hear the word slavery, it jars us. Antebellum slavery still impacts the social fabric of America today. With this in mind, it’s not hard to understand how Old Testament passages about slavery take on a 19th-century appearance in our minds. Are there any differences between what we read in the Old Testament and the slavery experienced in America? I believe there are in at least three areas: 1) laws regarding injured servants; 2) laws regarding kidnapping; 3) laws regarding runaway slaves.[1]

During the time of American slavery, there was little regard for slaves who were injured. As Colin Fitzgerald states,[2]

Their health became important only when a slave became sick or injured. When in need of medical care, slaves entered a strange power dynamic. Their masters decided when they did or did not need medical care. They also determined what kind of medical treatment they should receive, such as bleedings, purging, powerful opioids, or harsh home remedies. When treated, slaves assumed the role of a patient in need of care yet had no rights over the treatment they received as patients.

Furthermore, there seems to be no instance where, because of an injury, a slave would be set free.

In this respect, the Old Testament law regarding slavery in Israel was different from American practice in the 19th century.

As one peruses the history books, it becomes clear quickly that a central pillar of American slavery was the kidnapping of free African Americans. These free Americans were transported to plantations and robbed of their freedom. This was a common practice during the Pre-Civil War era, a practice pejoratively called the “Reverse Underground Railroad.” This act of racial discrimination lasted for 85 years.

The Mosaic law, however, condemns the act of kidnapping a person and selling them as a slave. Exodus 21:16 states, “He who kidnaps a man, whether he sells him, or he is found in his possession, shall surely be put to death.”[4] This seems to be a significant point lost on those who would equate Old Testament slavery with American antebellum slavery.[5]

History shows that during the time of American slavery, southern slaves would try to run away from their southern masters, seeking refuge in the North. Without going into graphic detail, the price was high for those caught. However, Israel was commanded to offer safe harbor to foreign runaway slaves,

Do not return a slave to his master when he has escaped from his master to you. Let him live among you wherever he wants within your city gates. Do not mistreat him.[6]

Notice the command not only allows the foreign slave safe refuge, but the Israelites were prohibited from casting the refugee into the worst parts of the city. The runaway was to be given decent housing.

While atheists like Richard Dawkins, Dan Barker, and some internet content creators seek to equate antebellum slavery and Old Testament slavery, it is clear, at least on these three issues, that there are stark and significant differences between the two. To this point, the comparison should be rejected along with the atheists’ claim that God endorses something like antebellum slavery in the Old Testament. Granted, there is still much to be said regarding O.T. slavery and I look forward to addressing those issues in the near future.

[1] I will elaborate more on this topic at a later date.

[3] Understandably, there are some other laws stated here that seem very controversial. I will address those in later posts.

[4] It should also be noted that the same prohibition is found in 1 Timothy 1:10.

[7] There are other issues that I will be addressing later regarding slavery that I did not have the time or space to address in one blog.